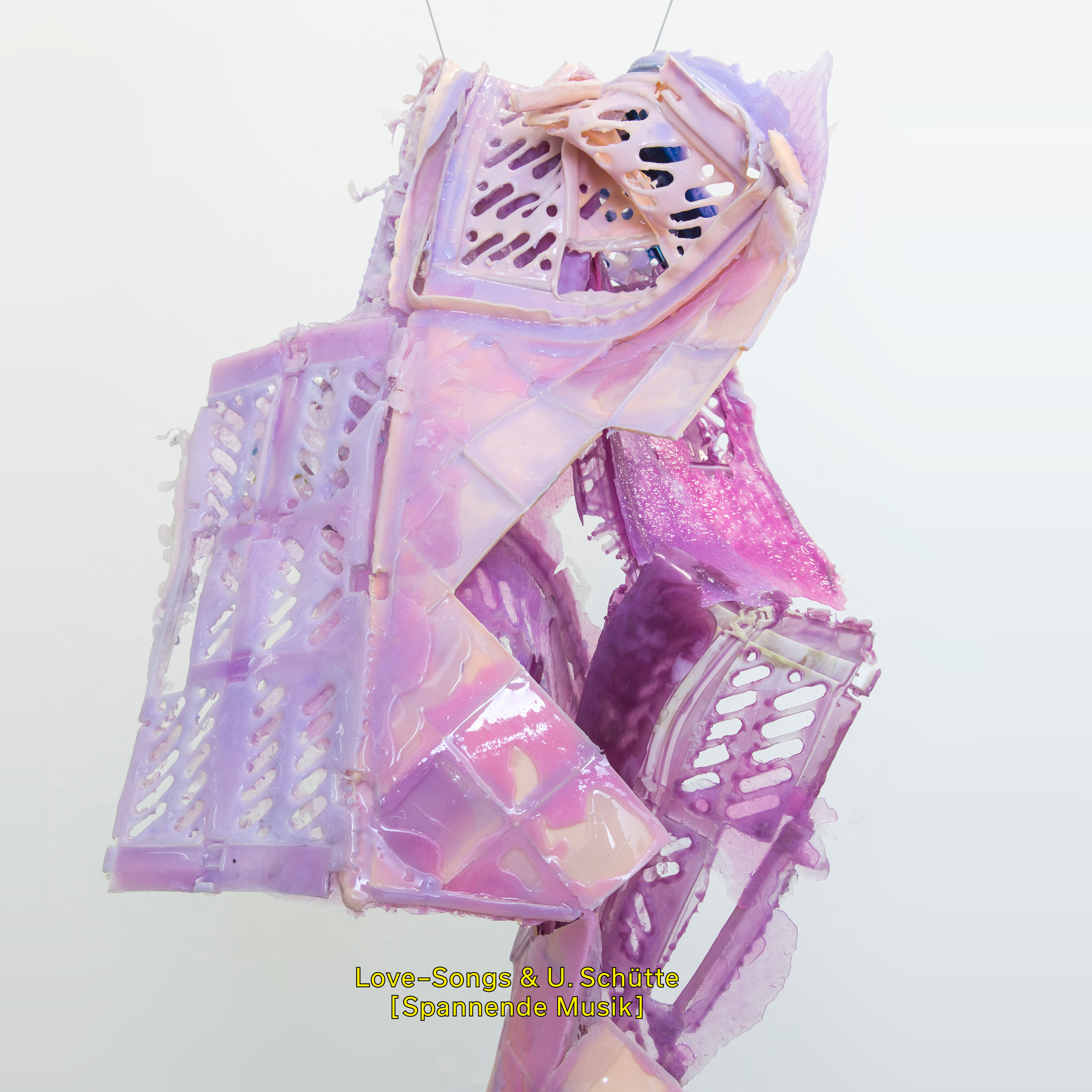 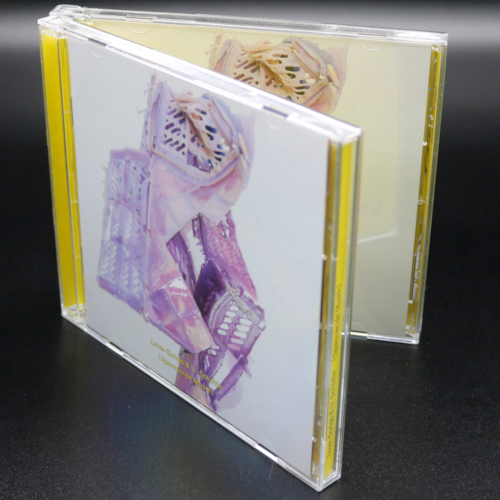 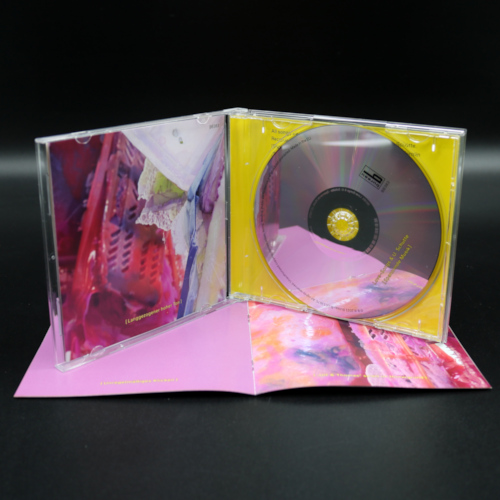 This is a pre-order and will be dispatched in line with the release date. Orders are not part shipped so if you wish to order other items we recommend placing a separate order.

Hamburg’s post-kraut-electro trio Love-Songs and Ulf Schütte (Datashock, Phantom Horse, LittleWhirls) have formed a group named Love-Songs & U. Schütte for the duration of one long-playing record.

This body of work bears the modest title [Spannende Musik] – an attribution which sounds not in the least bit pejorative to those with no skin in the game: “Yes, it really is exciting music!” The adjective pinned to the music may go deeper: “spannend” can also express tension, in this case not to convey a mood or a tense thriller, but in a physical sense.

The purely descriptive titles of the individual tracks, lifted from annotations of music in film sub-titles, lead us further astray than we might have first thought – which brings us back to the actual meaning of tension and what it is capable of evoking on a semantic and aesthetic level, something which contemporary music painfully lacks: a certain unreliability. 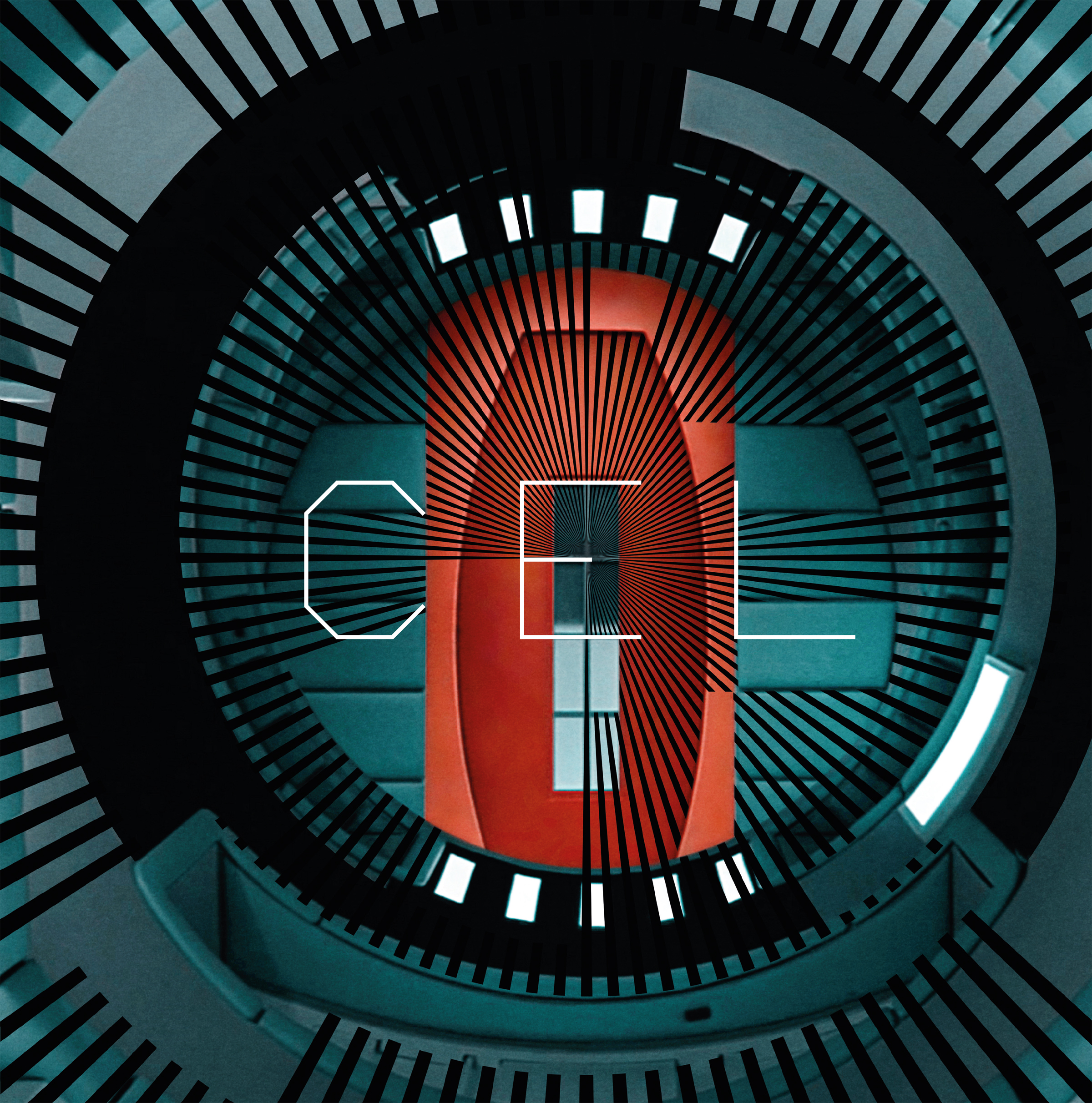 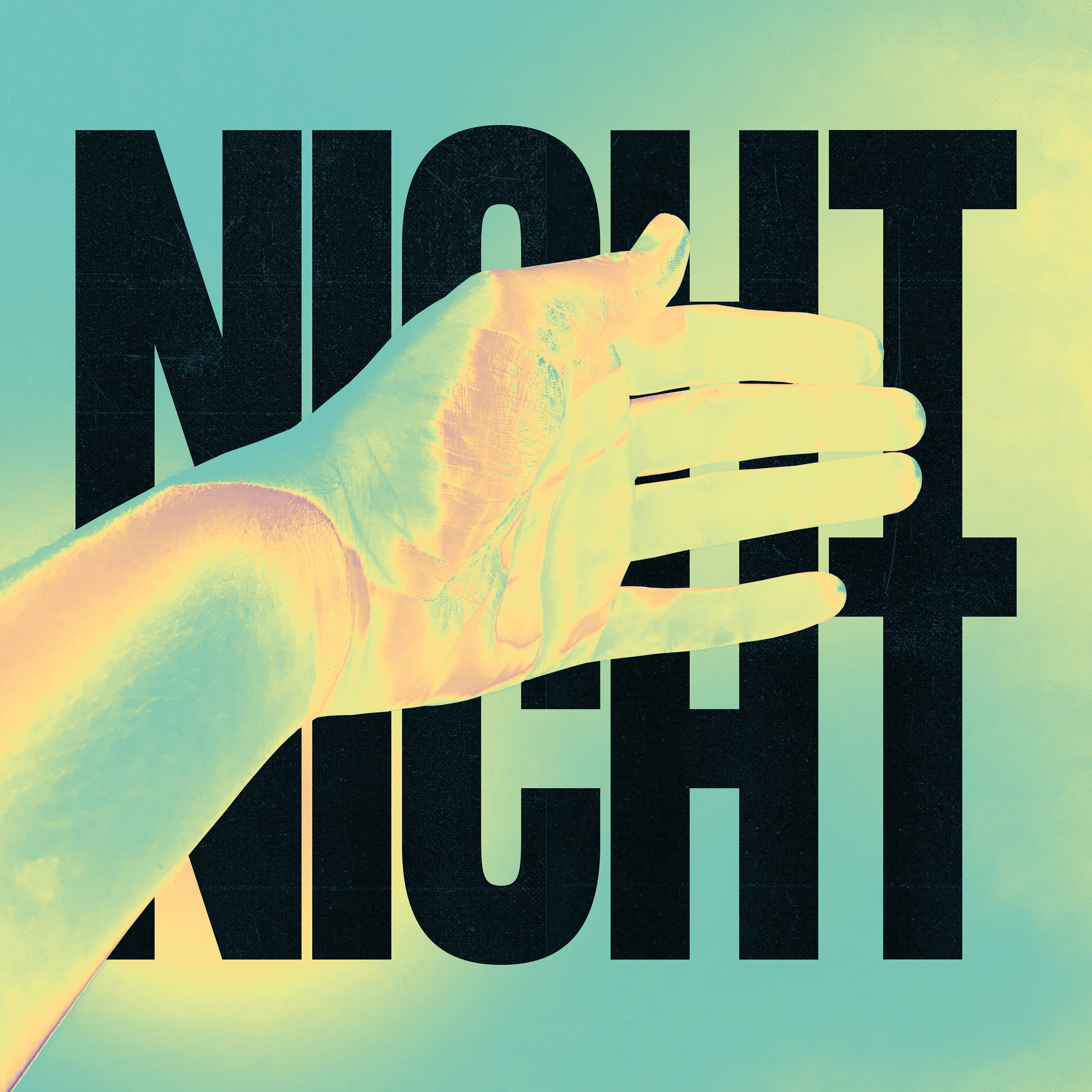 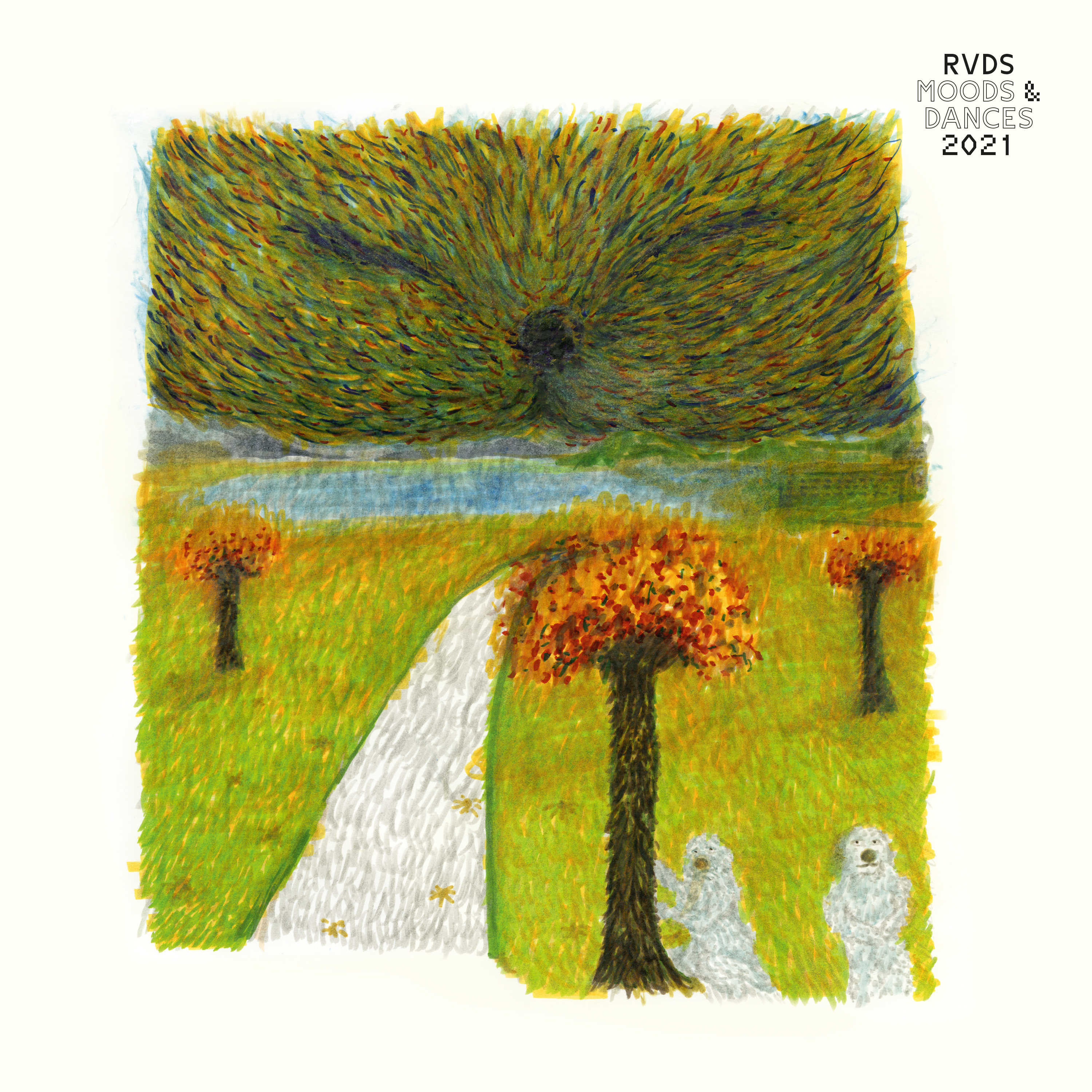