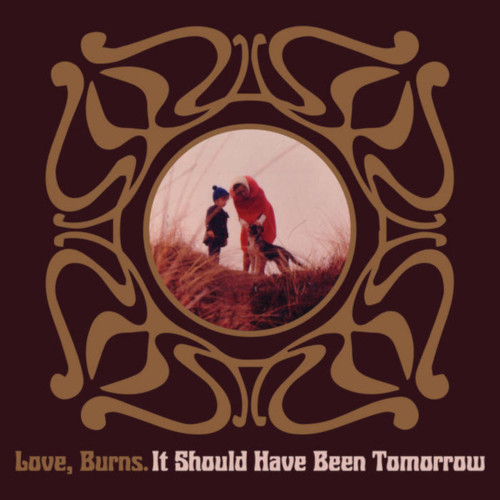 Love, Burns - It Should Have Been Tomorrow (Kleine Untergrund Schallplatten)

Love, Burns is Phil Sutton, founding member of Comet Gain, and currently lead singer and songwriter for Brooklyn indie-poppers Pale Lights. The album title is taken from a line in the Left Banke song Pretty Ballerina. The band on this album is Sutton, Kyle Forester (bass, guitar, keyboards) and Hampus Ohman-Frolund (drums and percussion). Gary Olson produces and adds backing vocals and a little trumpet (of course!). Queens resident, extracted from London, England in 2007, Phil Sutton is a founding member of indie pop legends Comet Gain, and has played with a number of groups over the years, including Velocette, Kicker, The Projects, Cinema, Red and Blue, and The Soft City. He is currently a member of Pale Lights. By day, Sutton is a librarian. His debut solo LP It Should Have Been Tomorrow was recorded over a few years, in part at Gary Olson’s Marlborough Farms studio in Brooklyn, and remotely in various locations in New York City and London.

"It Should Have Been Tomorrow" is a must have for fans of classic indie pop (Felt, Lloyd Cole, McCarthy) and the more sophisticated side of 60s Pop music. 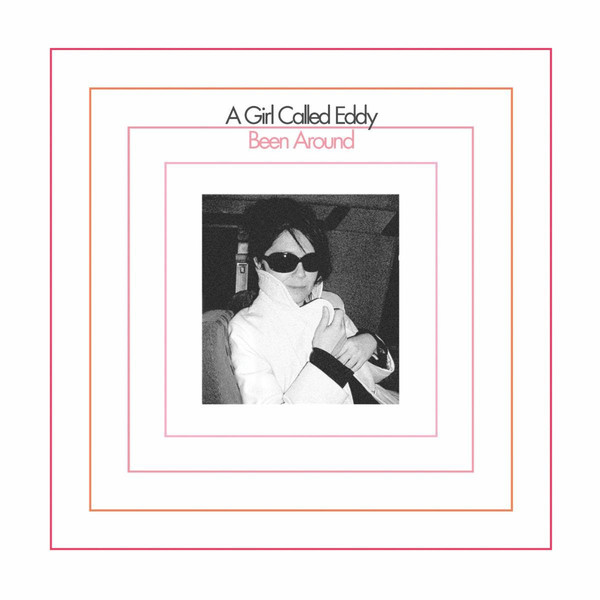 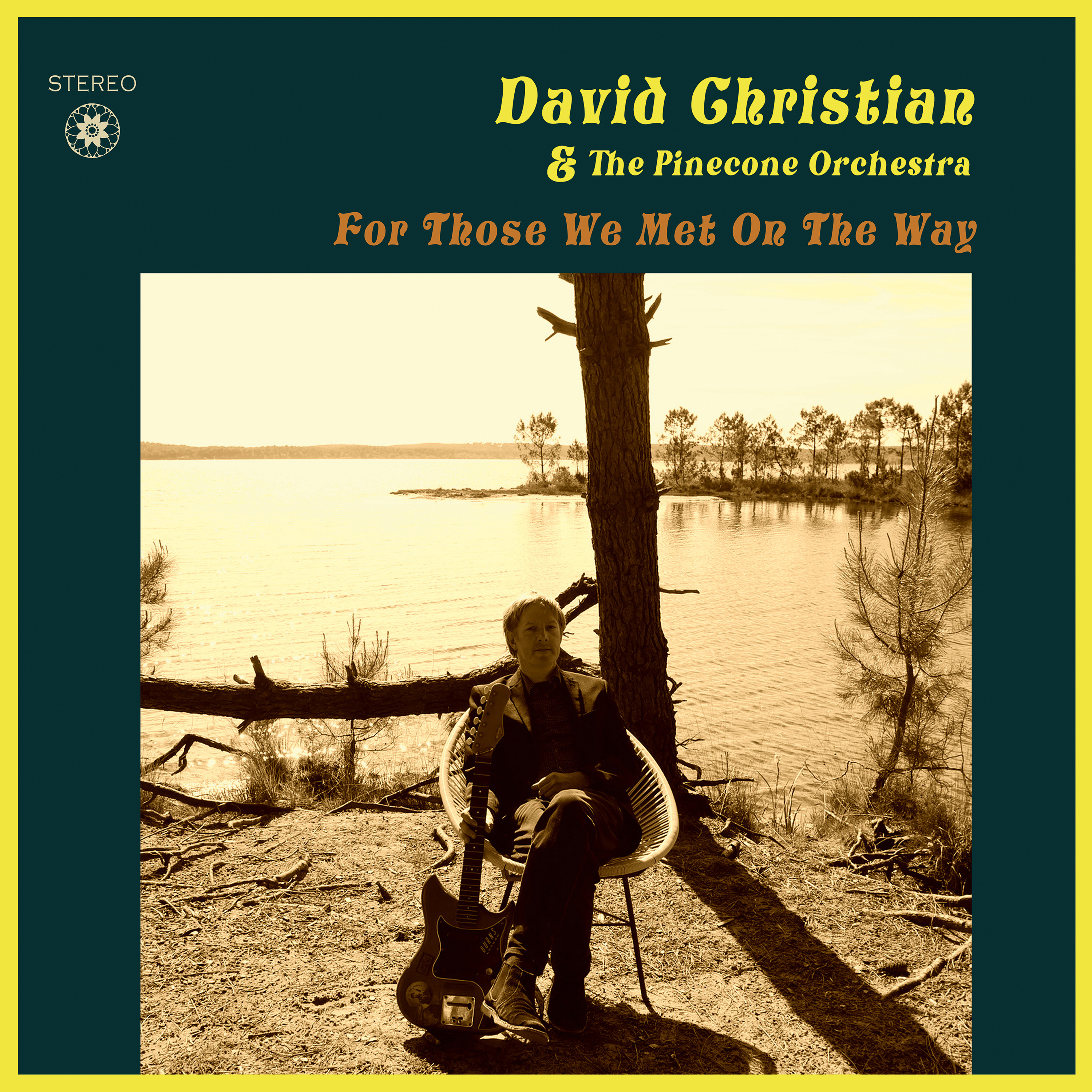