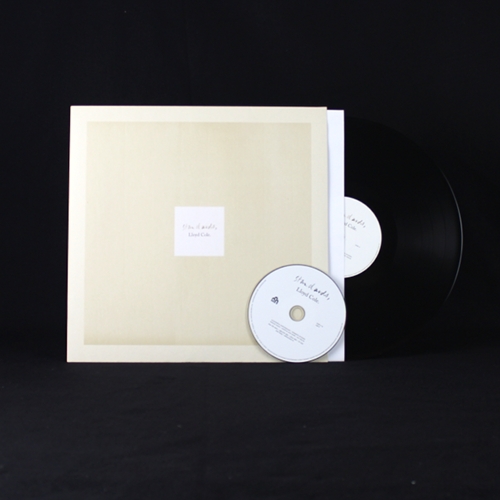 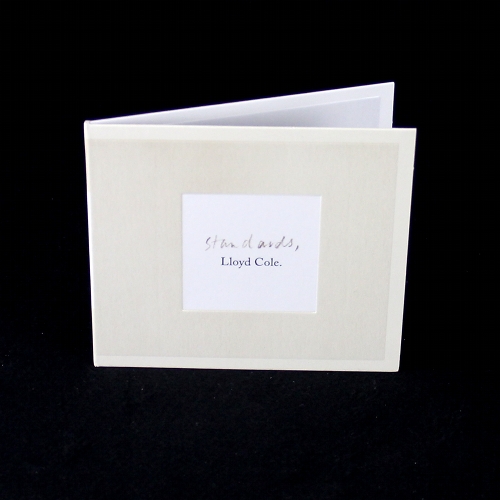 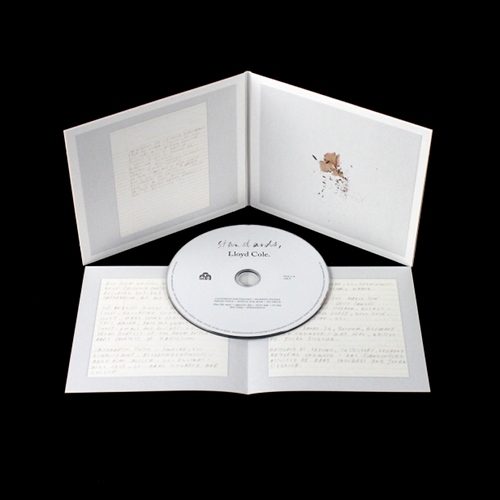 Lloyd Cole released his new album ‘Standards’ on 24th June ’13 on Tapete Records. Recorded in late 2012 to early 2013 in Los Angeles, New York and at his home in Easthampton, Massachusetts, ‘Standards’ is produced by Lloyd and mixed by maverick German producer Olaf Opal.

Inspired in part by the vitality he found in septuagenarian Dylan’s acclaimed 2012 album ‘Tempest’ - says Cole, 52: “I took it as a kick up the backside...” – ‘Standards’ is a gloriously electric rock’n’roll record and arguably the best thing he has made since his groundbreaking debut with the Commotions, 1984’s ‘Rattlesnakes’. 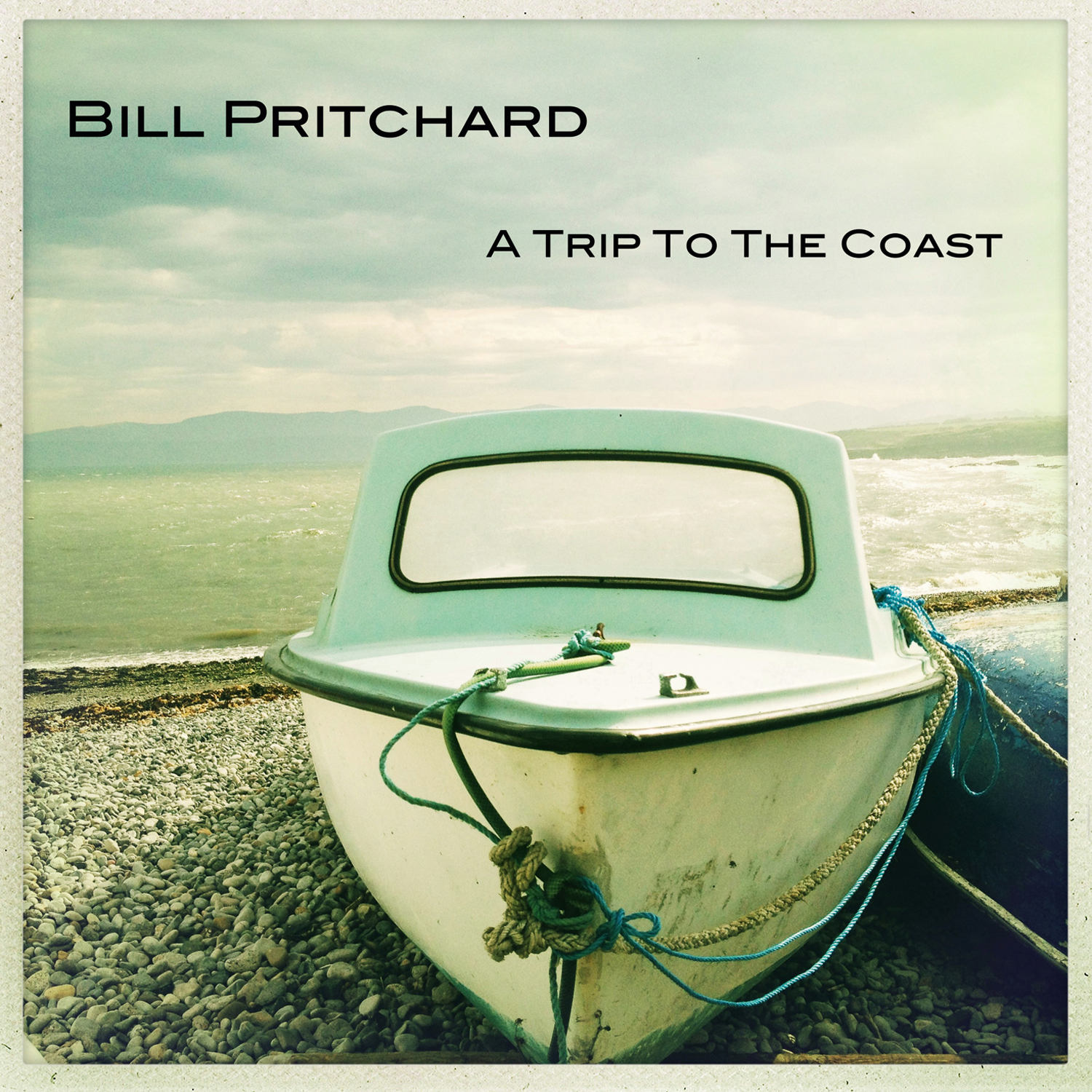 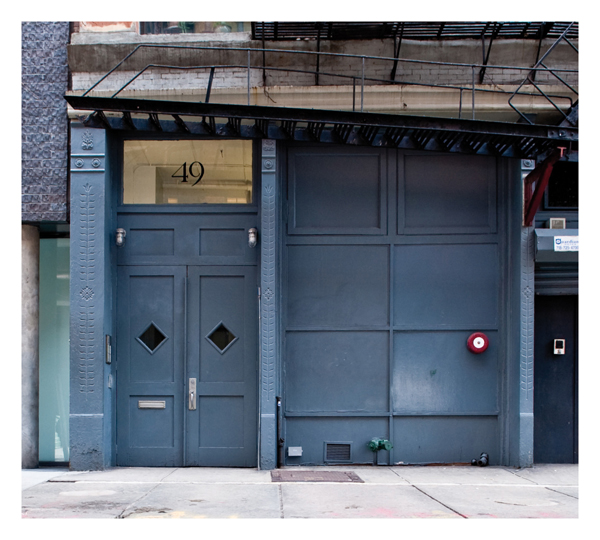 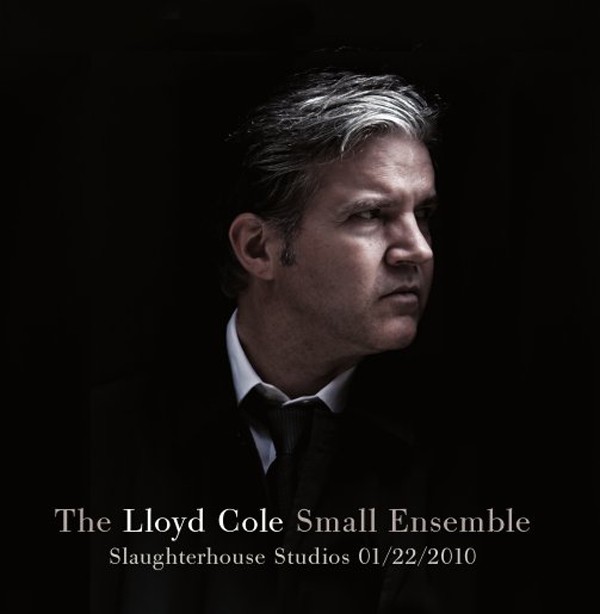