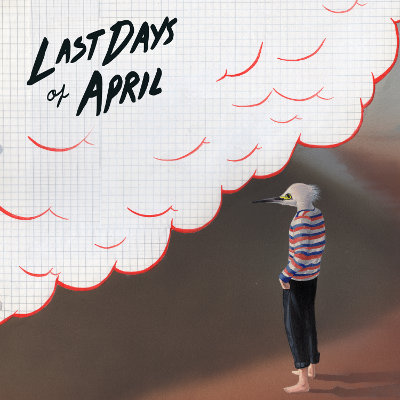 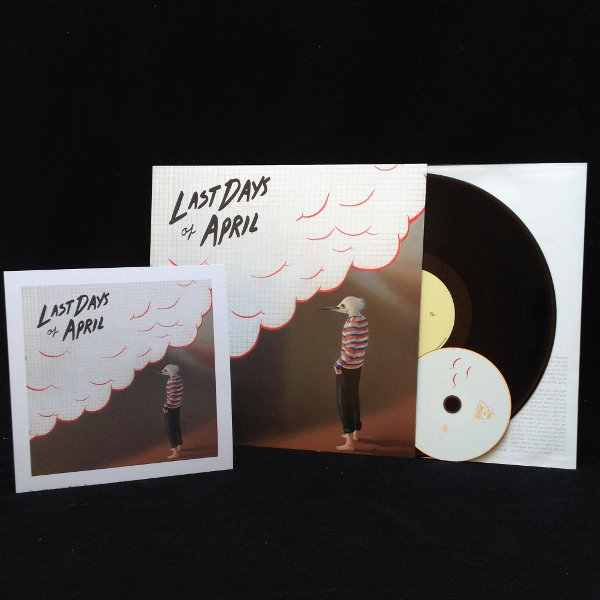 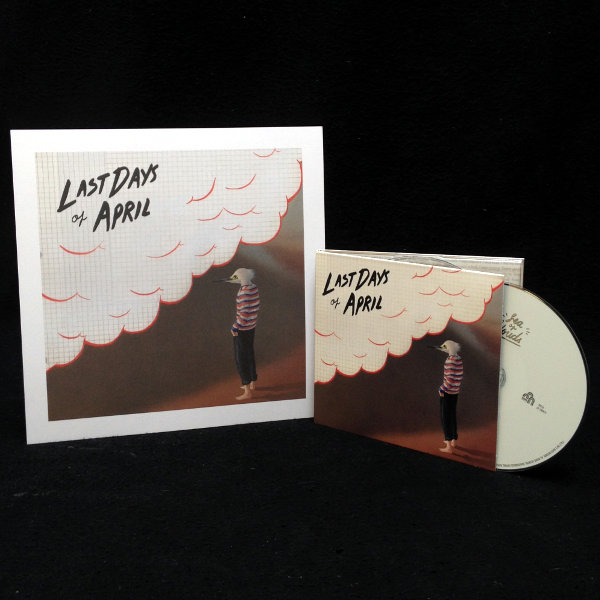 Produktnummer: TR316-Vinyl
Tracklist
1. The Artist
2. The Way Things Were
3. Oh Well
4. The Thunder & The Storm
5. Everybody Knows
6. Sea Of Clouds
7. Someone For Everyone
8. Every Boy's Dream
9. Get You
Medien

For 20 years now, the Swedish band Last Days Of April has enriched the world with their enchanting indie pop. Their ninth album "Sea Of Clouds" follows in a series of outstanding releases. And yet the album by this Stockholm band – based around the songwriter Karl Larsson – sounds so much more deliberate, mature and balanced than ever before. "Sea Of Clouds" was recorded on analogue equipment in the legendary Atlantis Studios in Stockholm and features nine songs, carried by acoustic guitar and piano, as well as by gently propulsive drum rhythms and immersive, reverberant guitars. 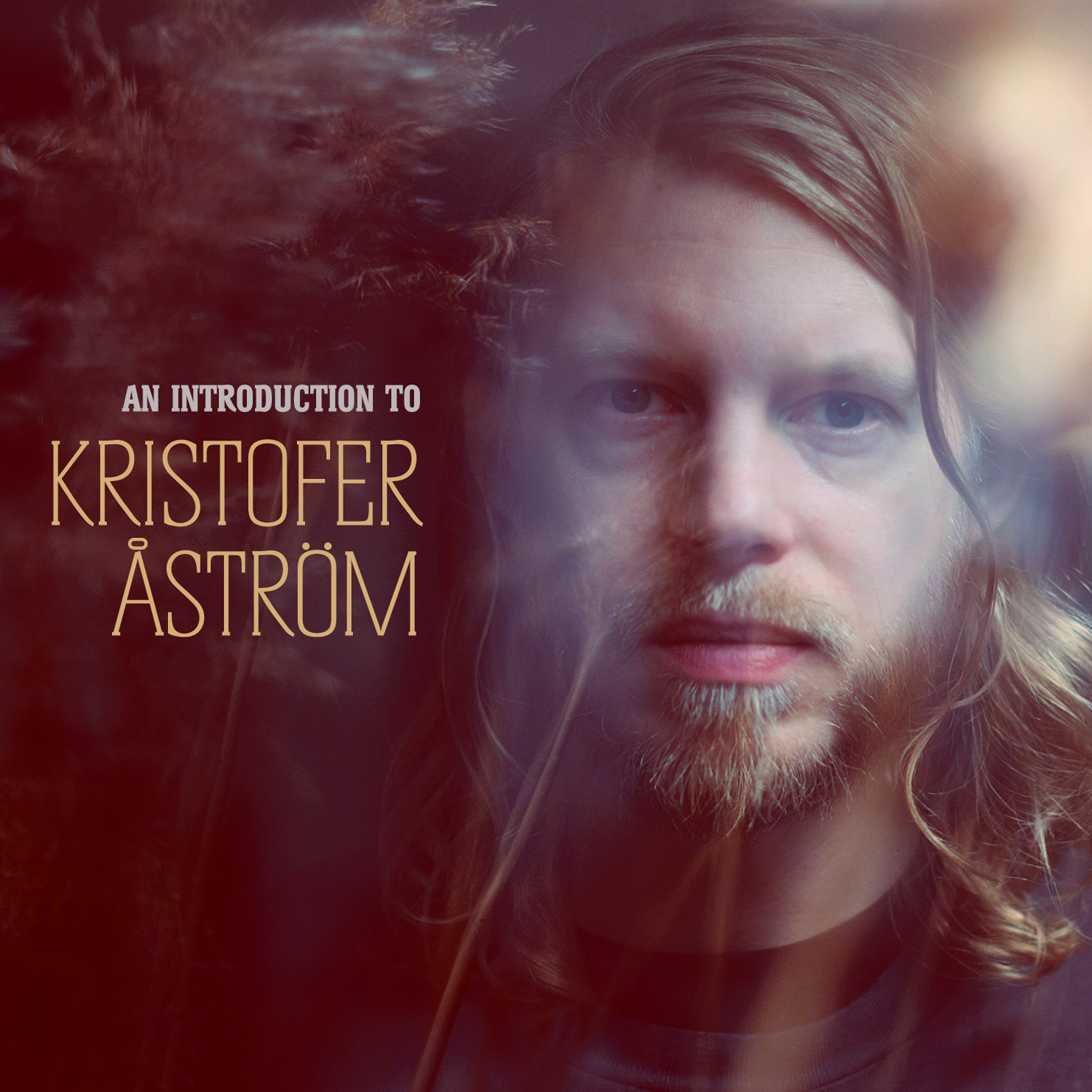 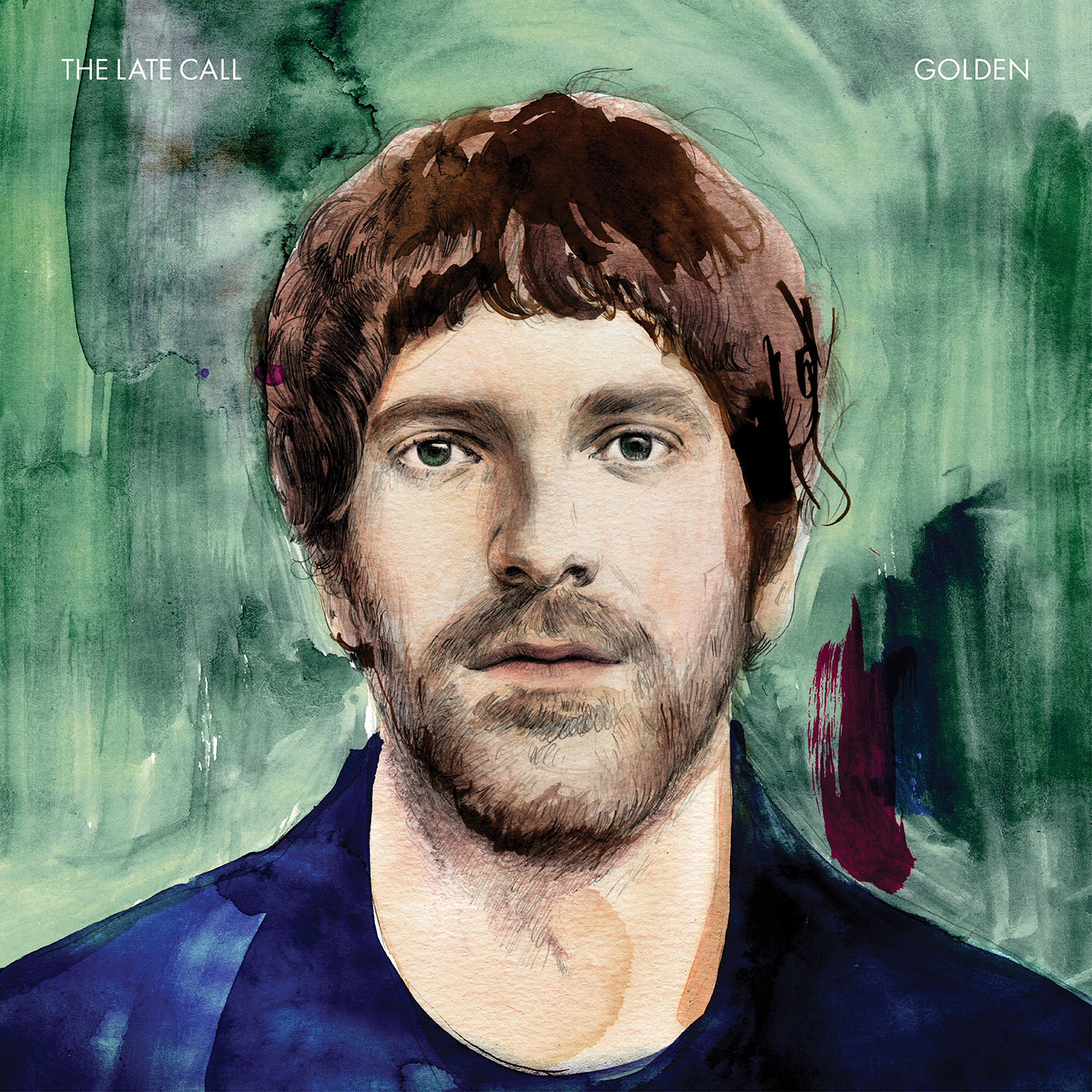 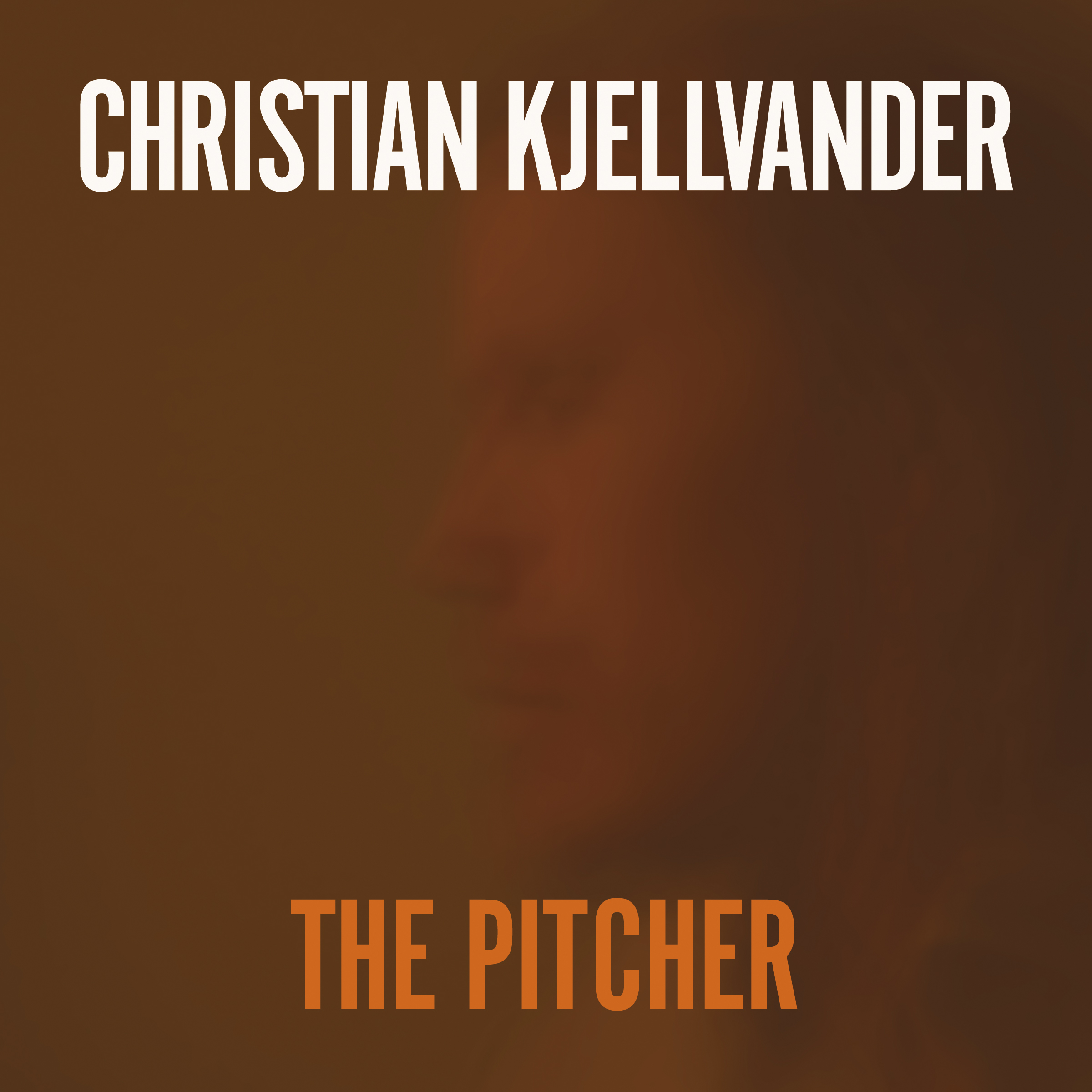