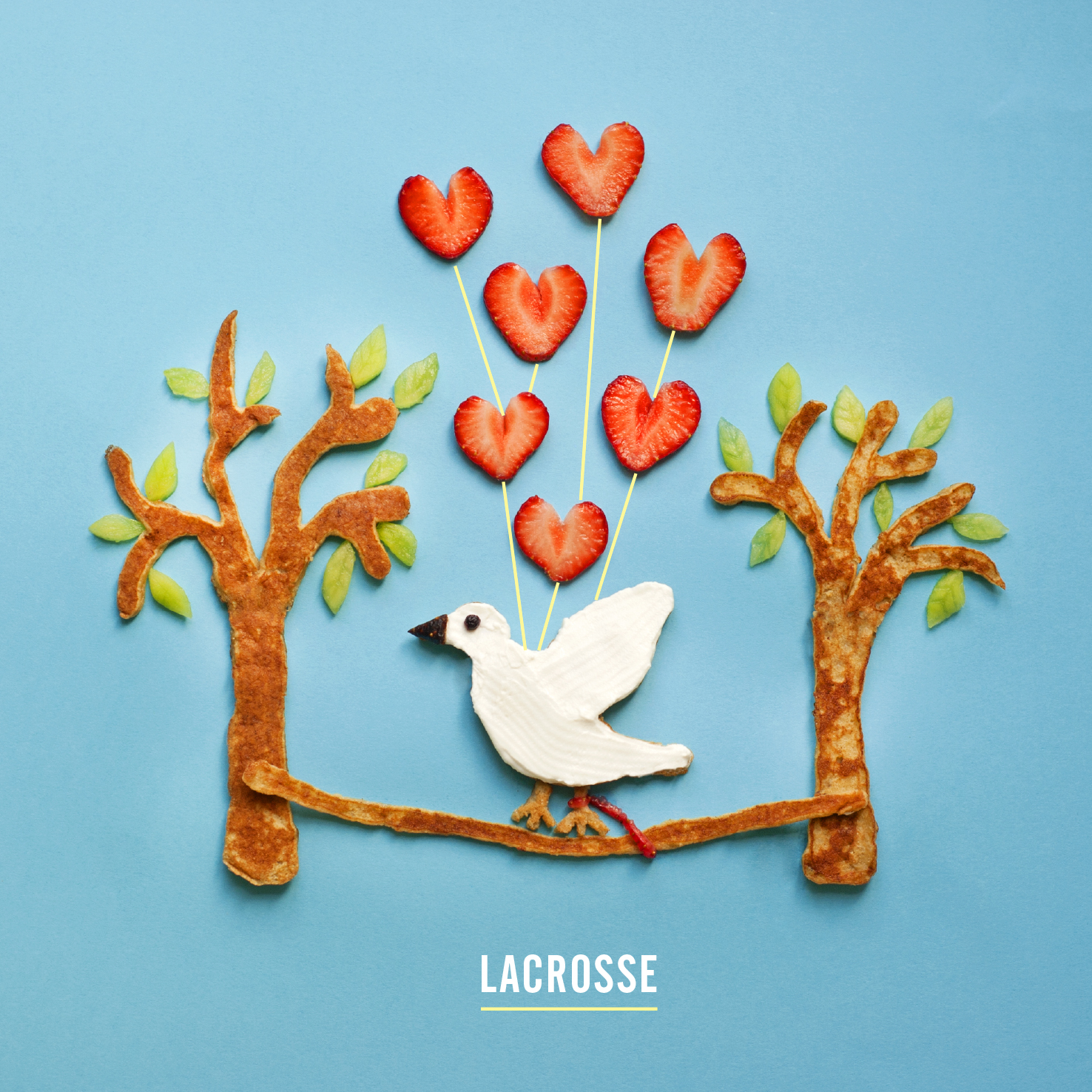 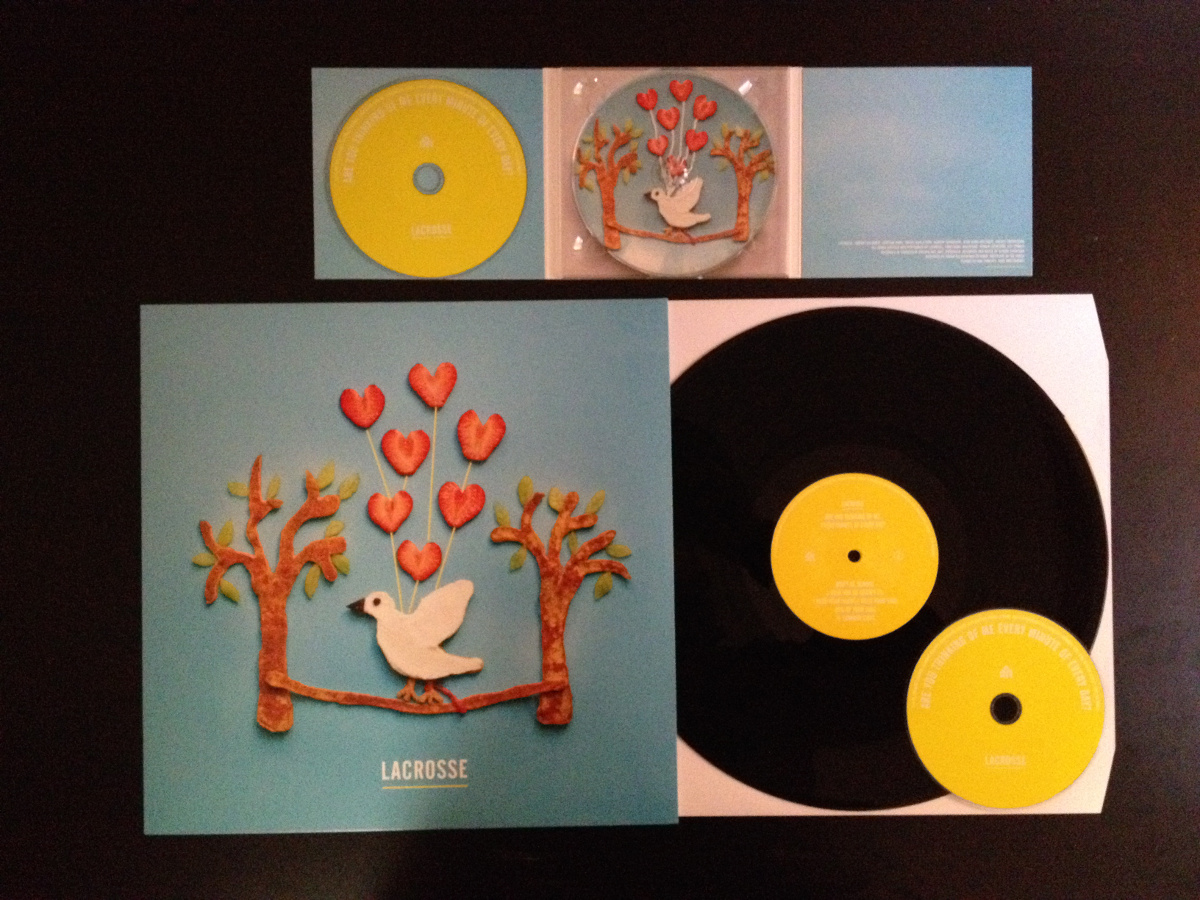 Lacrosse - Are You Thinking Of Me Every Minute Of Every Day

Don't Be Scared
I Told You So (Didn't I?)
I Need Your Heart, I Need Your Soul
50 Percent Of Your Love
If Summer Ends
Are You Thinking Of Me Every Minute Of Every Day
Give You More
The Key
This Is Not A War, No Winners, No Losers
Easter Island

This is the third album by Swedish indie pop band Lacrosse. Lots of things happened on a personal level for the band after their second record "Bandages For The Heart". One member left the band, some became parents and so forth. After a 4-year long hiatus since album number two the band needed new input and teamed up with Swedish producer Henrik Svensson, known for his involvement in Swedish luminaries Moneybrother, Existensminimum, Fint Tillsammans and many more. 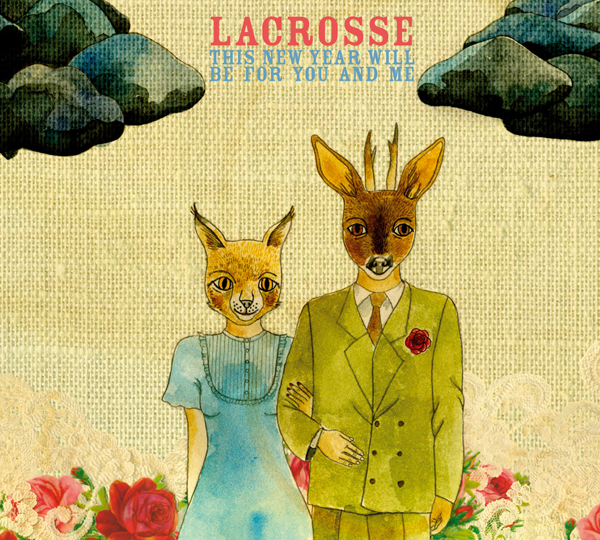 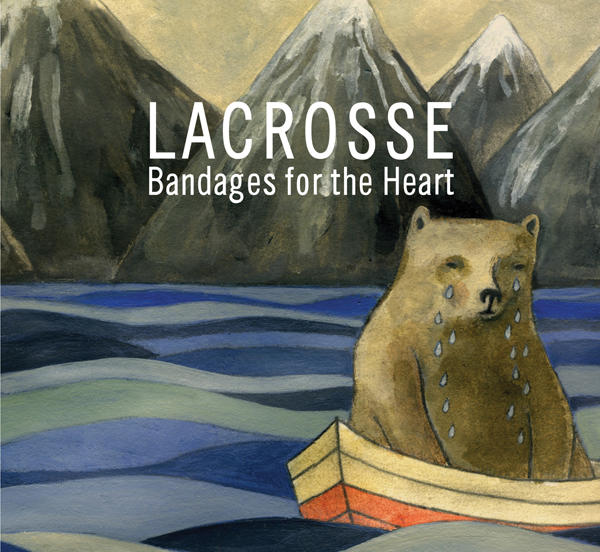