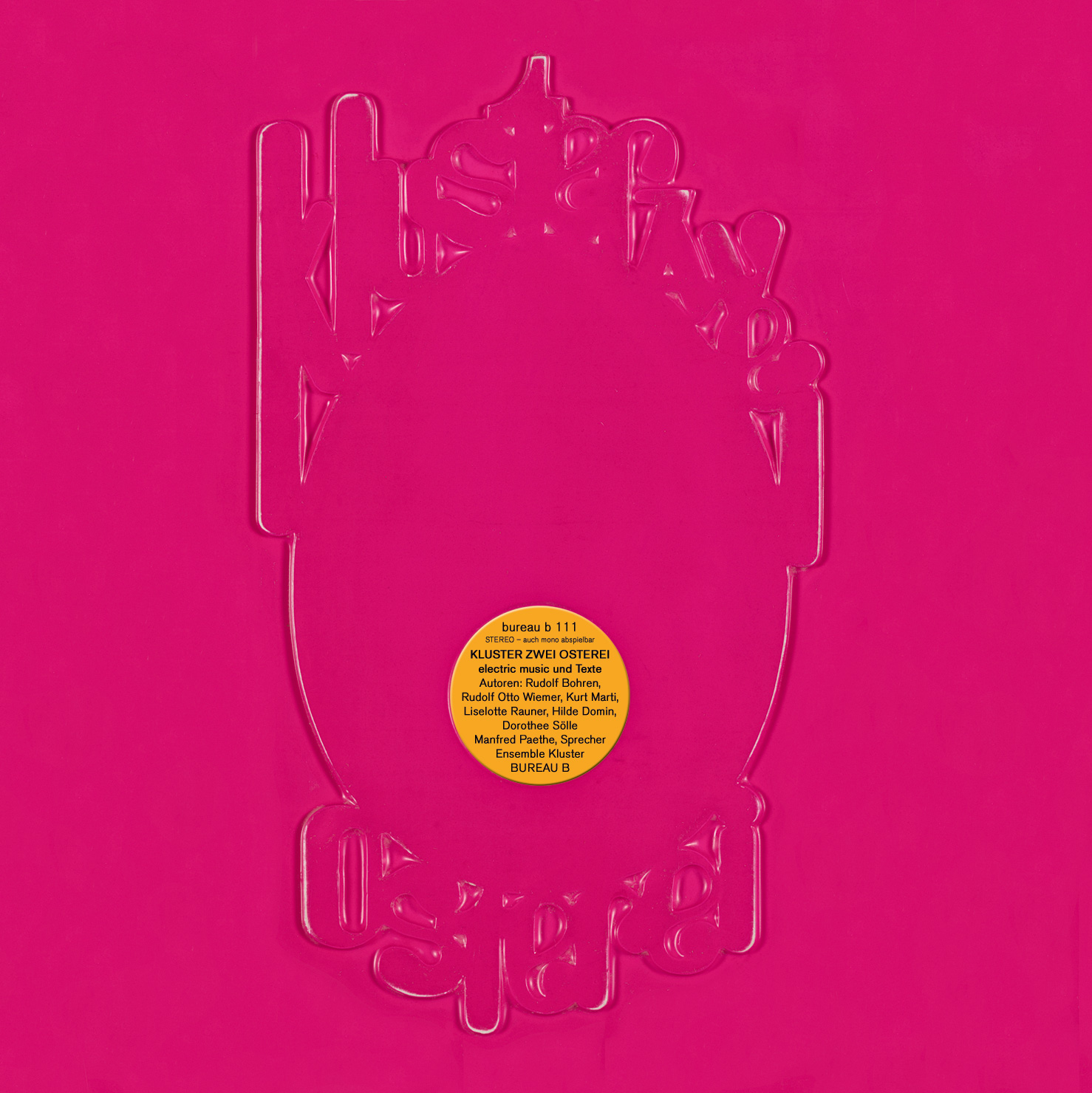 Kluster was a short-lived project of three musicians/artists/performers: Dieter Moebius, Hans-Joachim Roedelius and Konrad Schnitzler. They recorded two albums with Conny Plank in 1970, unprecedented in their experimental radicalism. Chaotic, apocalyptic (noise) improvisations (a sound later termed industrial), enriched with recited lyrics in places. The trio split up not long afterwards. Exchanging the K for a C, Roedelius and Moebius continued as a duo under the name of Cluster, whilst Conrad Schnitzler went solo. "Zwei Osterei" surpasses the earlier "Klopfzeichen" album by some distance in terms of its harsh noisiness and near brutal sonic attacks. 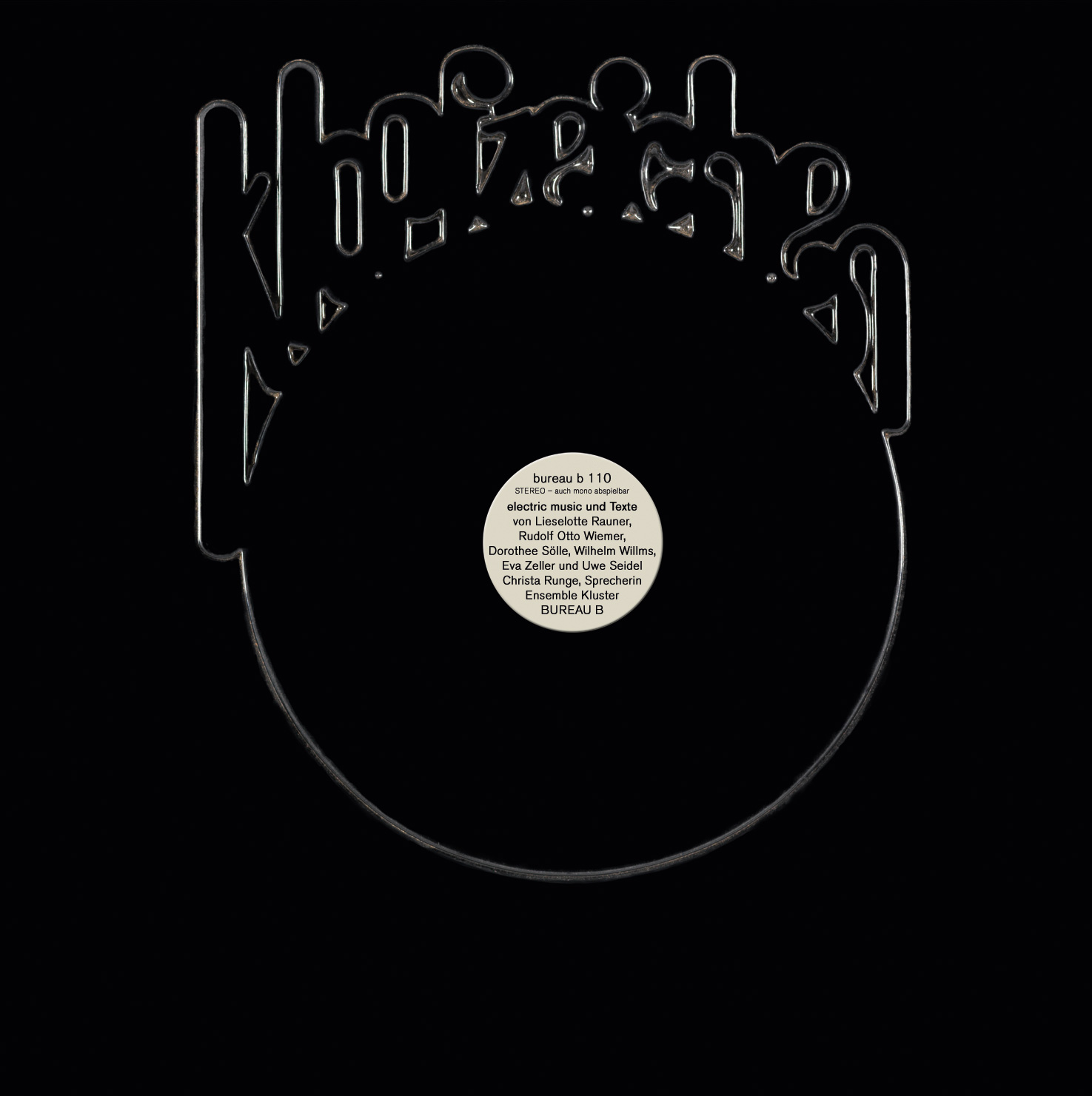