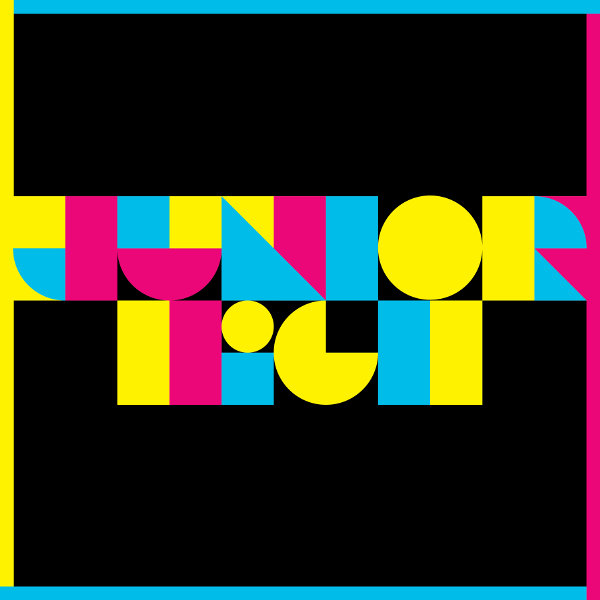 (This album is only available HERE!)

In the fall of 2010 Michael Deakers and Josh Ottum met up for beers and burritos in the small beach town of Leucadia, California. Under the spell of the breezy Pacific Ocean air and memories of an idyllic San Diego upbringing, they headed to Michael's house and wrote a song called "D.O.P.E.". They both listened to it 50 times each day for the next week and both recognized they had come across something special. Over the next few months the two musicians feverishly wrote and produced what would become Junior High, their self-titled debut. Junior High celebrates the sounds and emotions that are inextricably linked with the emergence of the synthesizer, the
warmth and nostalgia of a pastel-colored windbreaker, sailboats, and the unapologetic lyrical positivity of the 1980's.