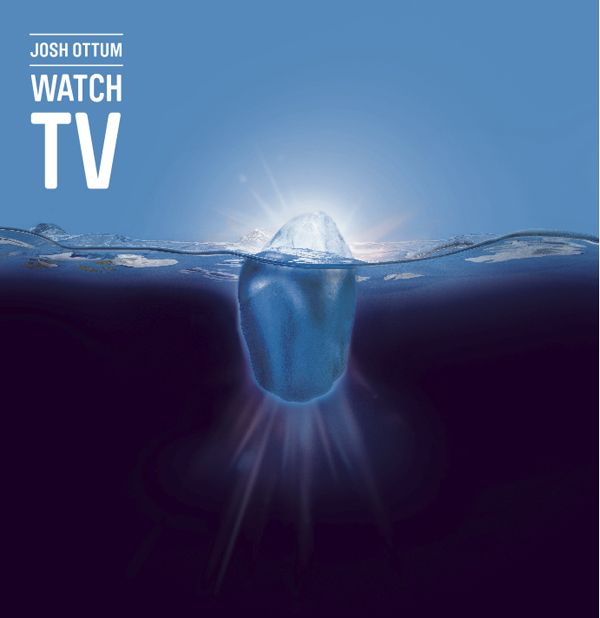 Produktnummer: TR217-CD
Tracklist
1 Goin' Gone
2 Work On A Feeling
3 Fool In The Night
4 Storms In The Summertime
5 Green In The Sun
6 Secret Age
7 Not Built For Two
8 Feel Real Brite
9 Too Sure To See
10 Doesn't Mean Nothing
11 Sittin' Over There
12 My First Love
Medien
Produktinformationen "Josh Ottum - Watch TV"

Although “Watch TV” is only Josh Ottum’s second album, it is the result of years of songwriting, experimentation, sonic exploration, and personal introspection. Recorded piece by piece at both Richard Swift's National Freedom studio in Cottage Grove, Oregon, and Casey Foubert’s Metal Camp in Enatai, Washington, between 2007 and 2010, “Watch TV” is a sonically unified album even as it remains a study in contrasts. 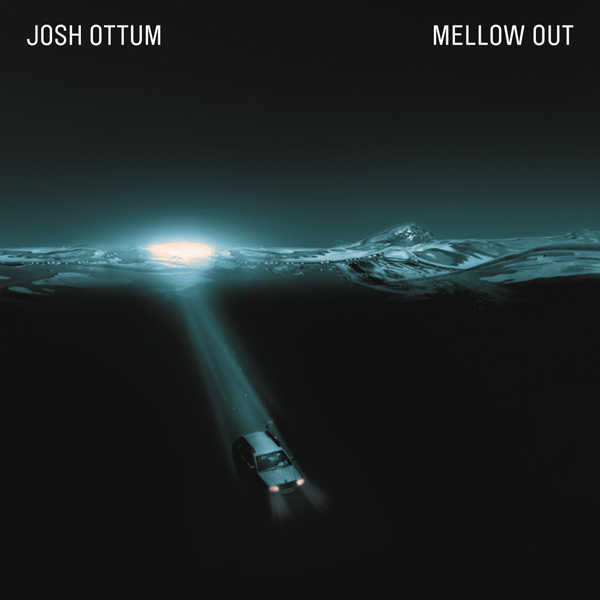