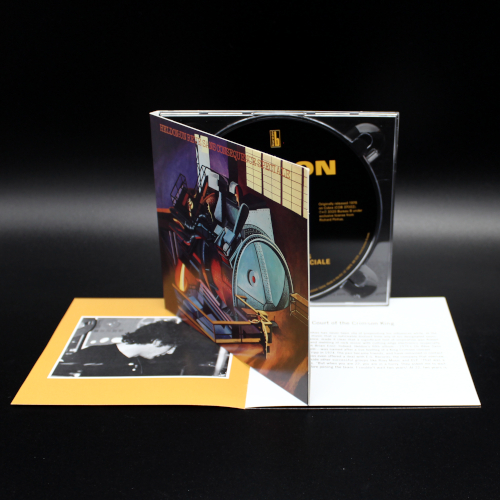 Heldon’s Richard Pinhas has never been shy of pinpointing his influences while, at the same time, making music that is noticeably distinct from any of his designated sources. He has, for instance, made it clear that a significant font of inspiration was Robert Fripp’s guitar style and melding of rock music with cutting-edge electronics (especially in collaboration with Brian Eno). Indeed, Heldon’s fifth album — 1976’s Un Rêve Sans Conséquence Spéciale — was named after a live bootleg of a King Crimson concert.

The result was a darker, heavier, and more intense sound. The LP opens with the prog-gone-skronk onslaught of Marie Virgine C, sounding rather like Robert Fripp being sliced into bloody chunks in Thurston Moore’s basement. Auger is the star of Elephanta, in all its Moog-assisted polyrhythmic glory. On side two, MVC II offers six minutes of sinister dystopian squelch rock. It’s followed by Toward The Red Line, an epic piece conceivably serving to connect the dots between Hawkwind’s most freeform passages and the Detroit techno innovations of the coming decade. Needless to say, Heldon’s influences had been transcended. 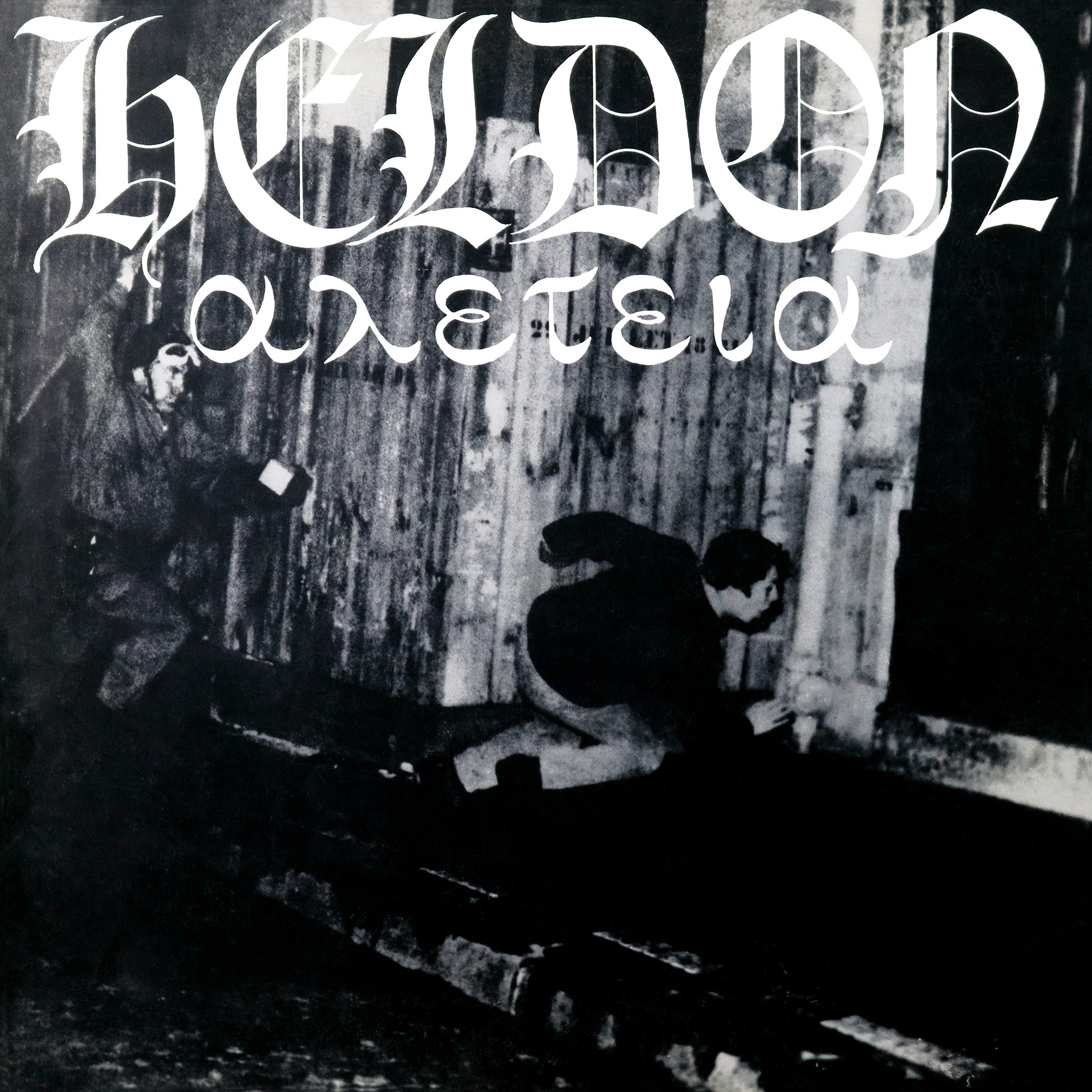 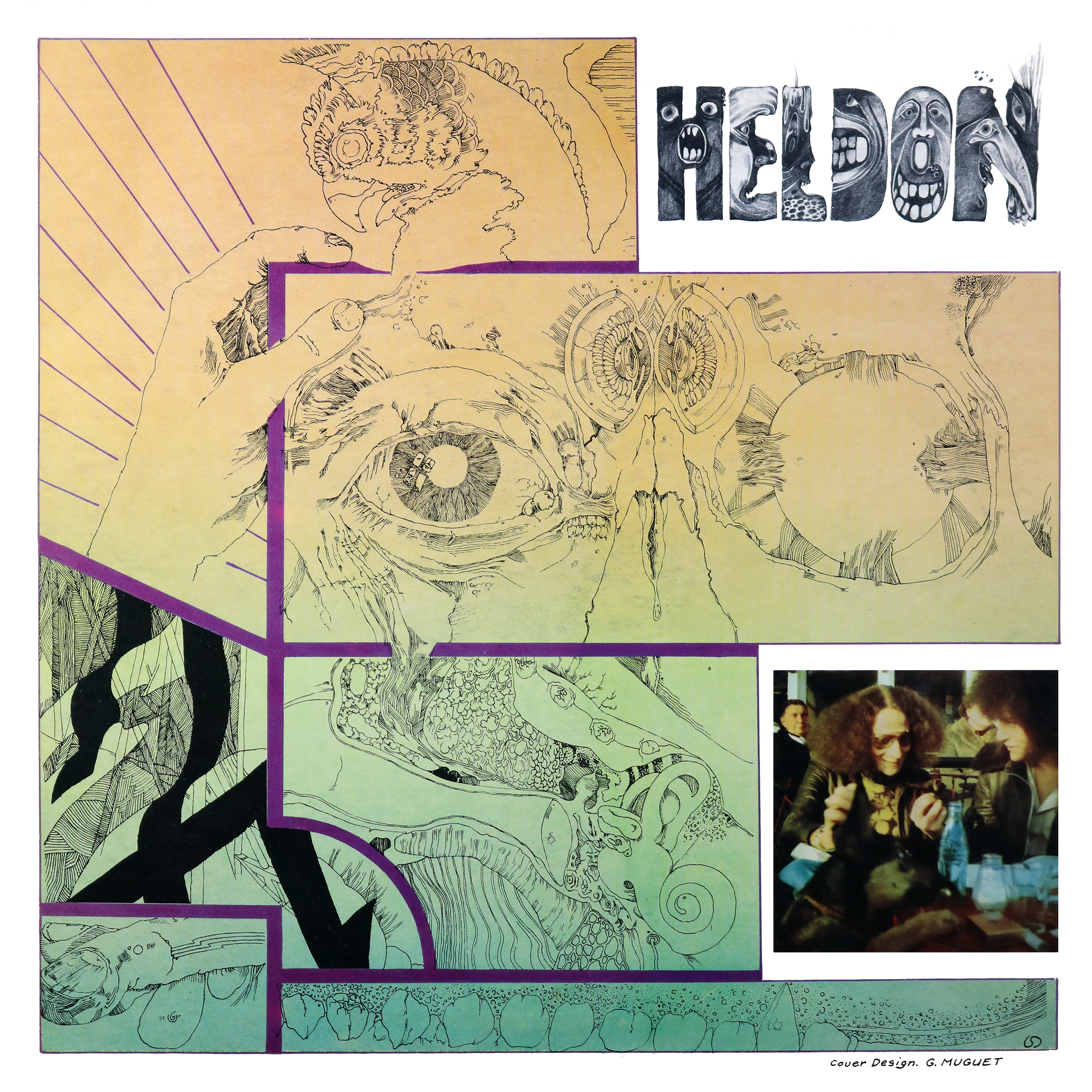 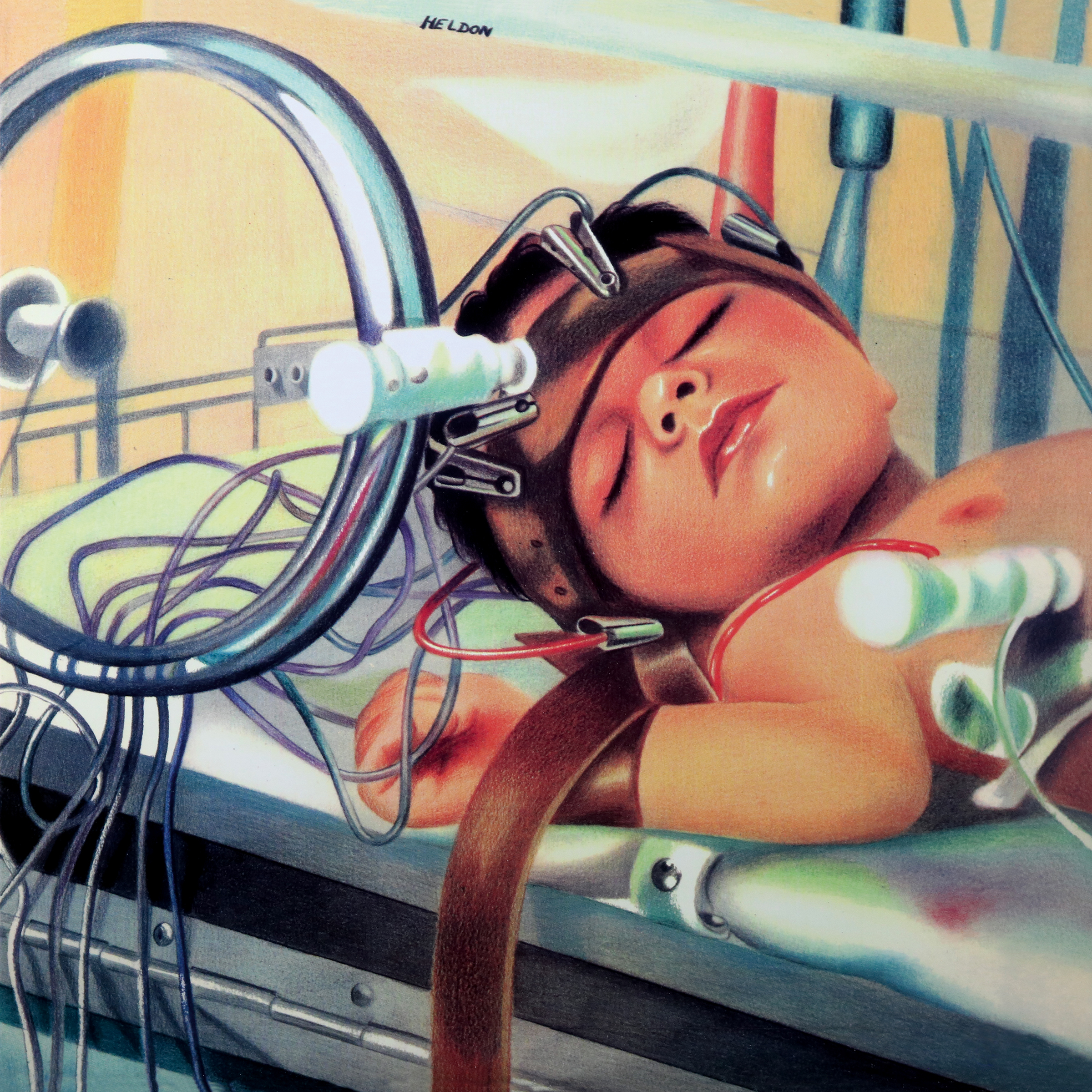 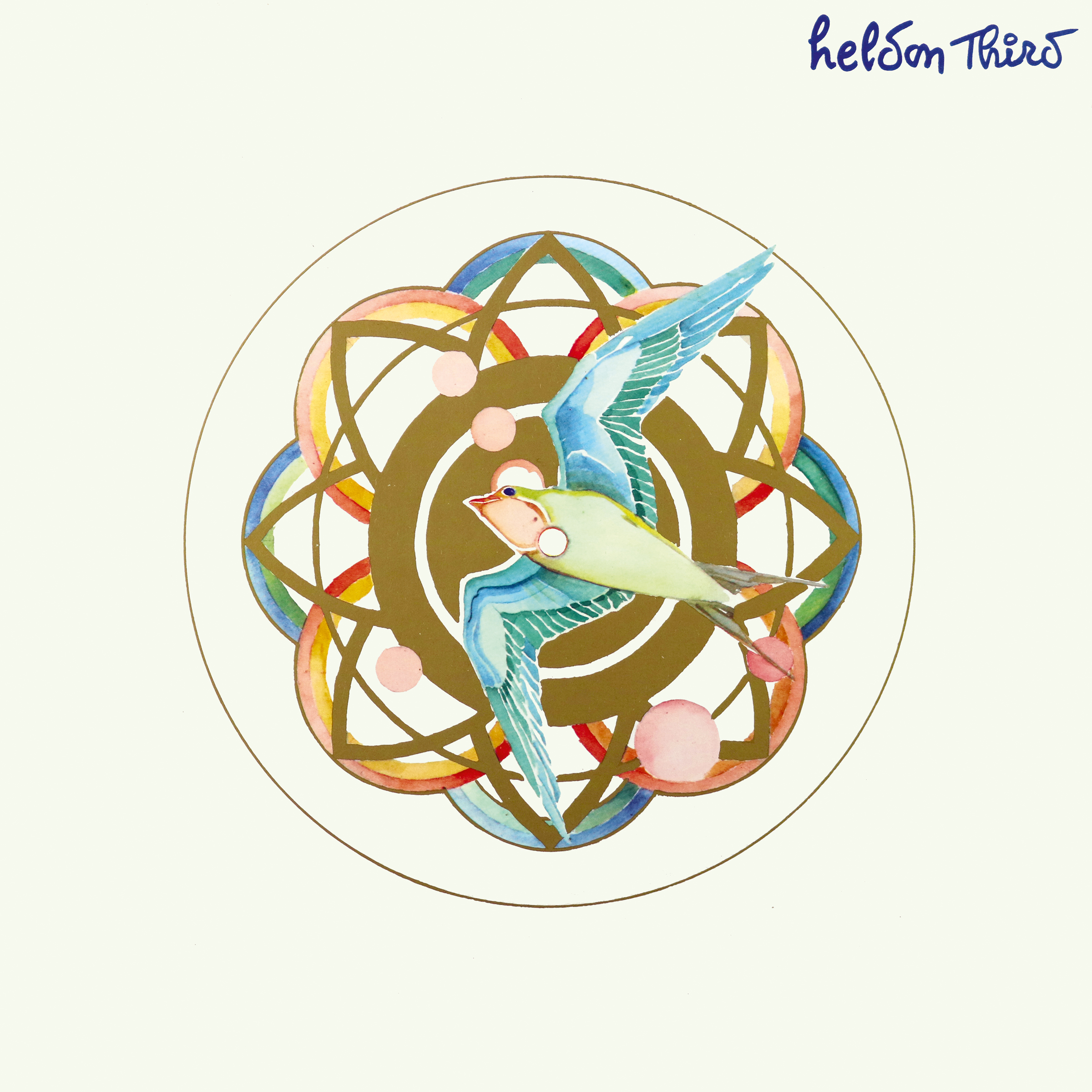