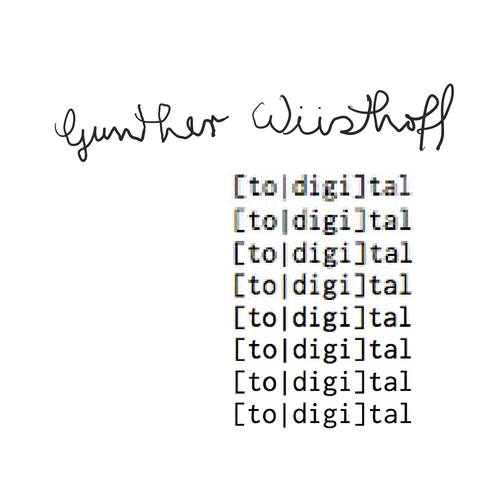 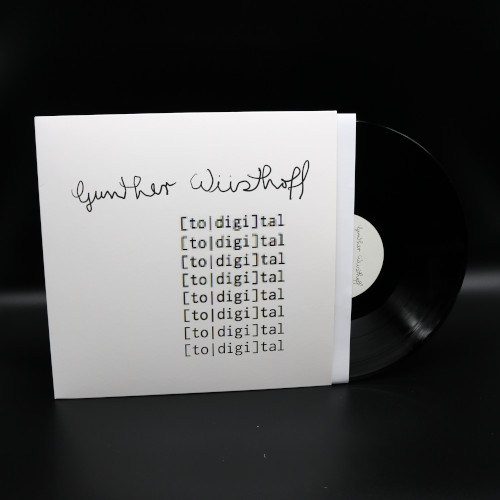 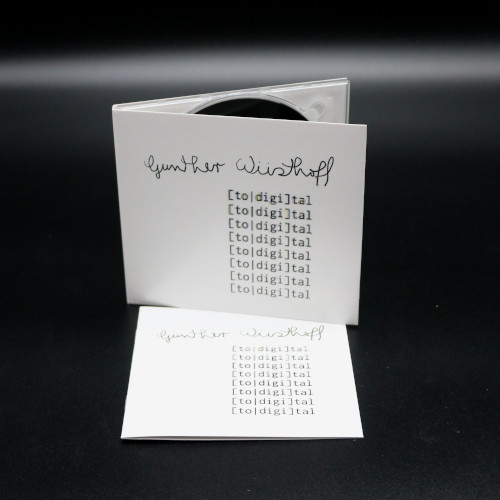 Having completed his military service as a naval radio operator, Gunther Wüsthoff was in the midst of his German and fine art studies when he encountered Rudolf Sosna und Jean-Hervé Peron. It was May 1969 and each of them had a guitar so they decided to make music together. Polydor International headhunter Uwe Nettelbeck tracked them down on 23rd February 1971, prompting them to form the legendary krautrock band Faust with three other Hamburg musicians a few days later. Wüsthoff stayed with the band for five albums and three tours through France and Great Britain before leaving in 1974. In subsequent decades, Wüsthoff had various technical jobs at Studio Hamburg and Filmhaus Hamburg and also studied technical editing so he could work as a freelancer. He continued to play music, introducing electronic instruments and computers into his work at an early stage. This collection spanning the years 1979-2007 offers a clear insight into how he consciously integrated these means of production into the recording process. 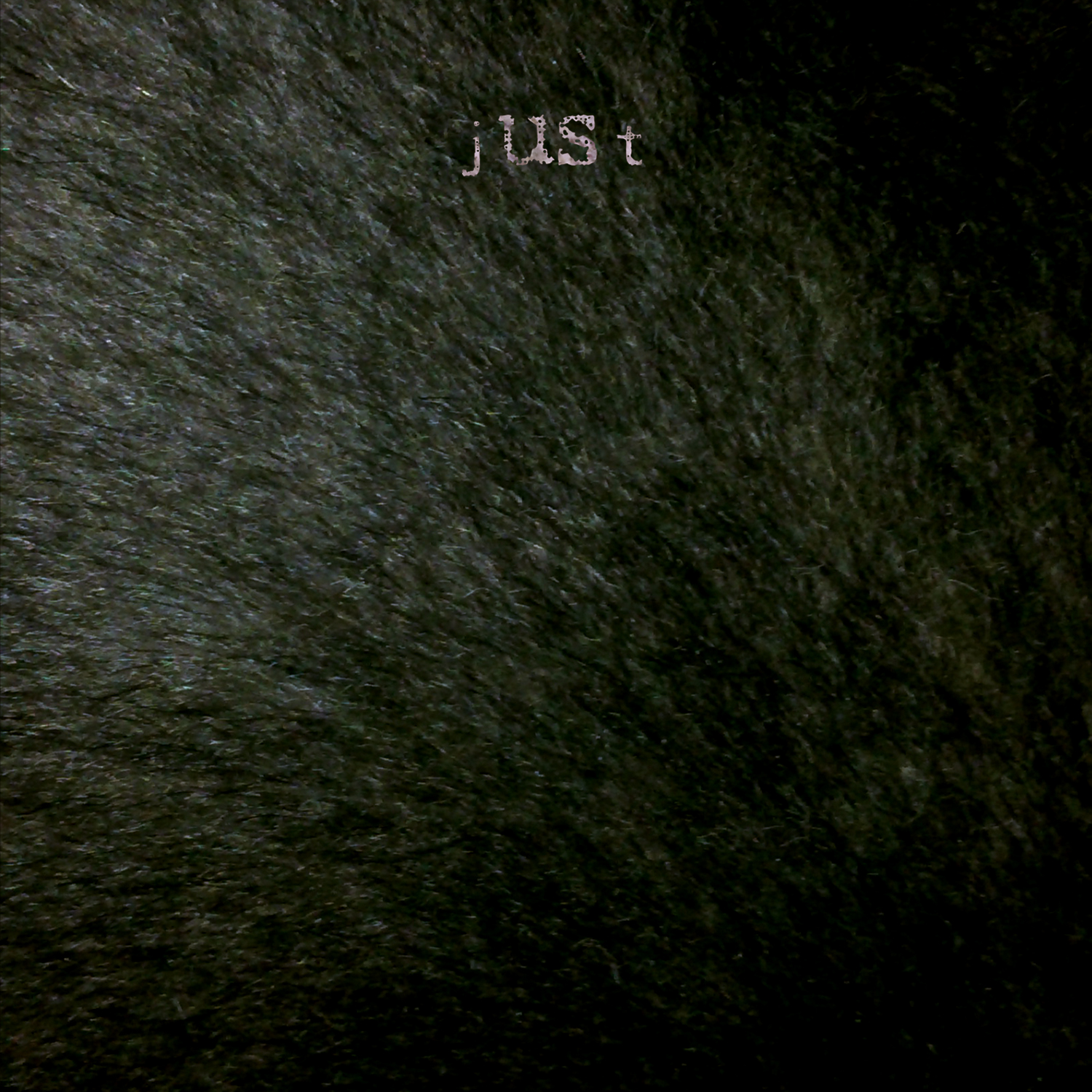 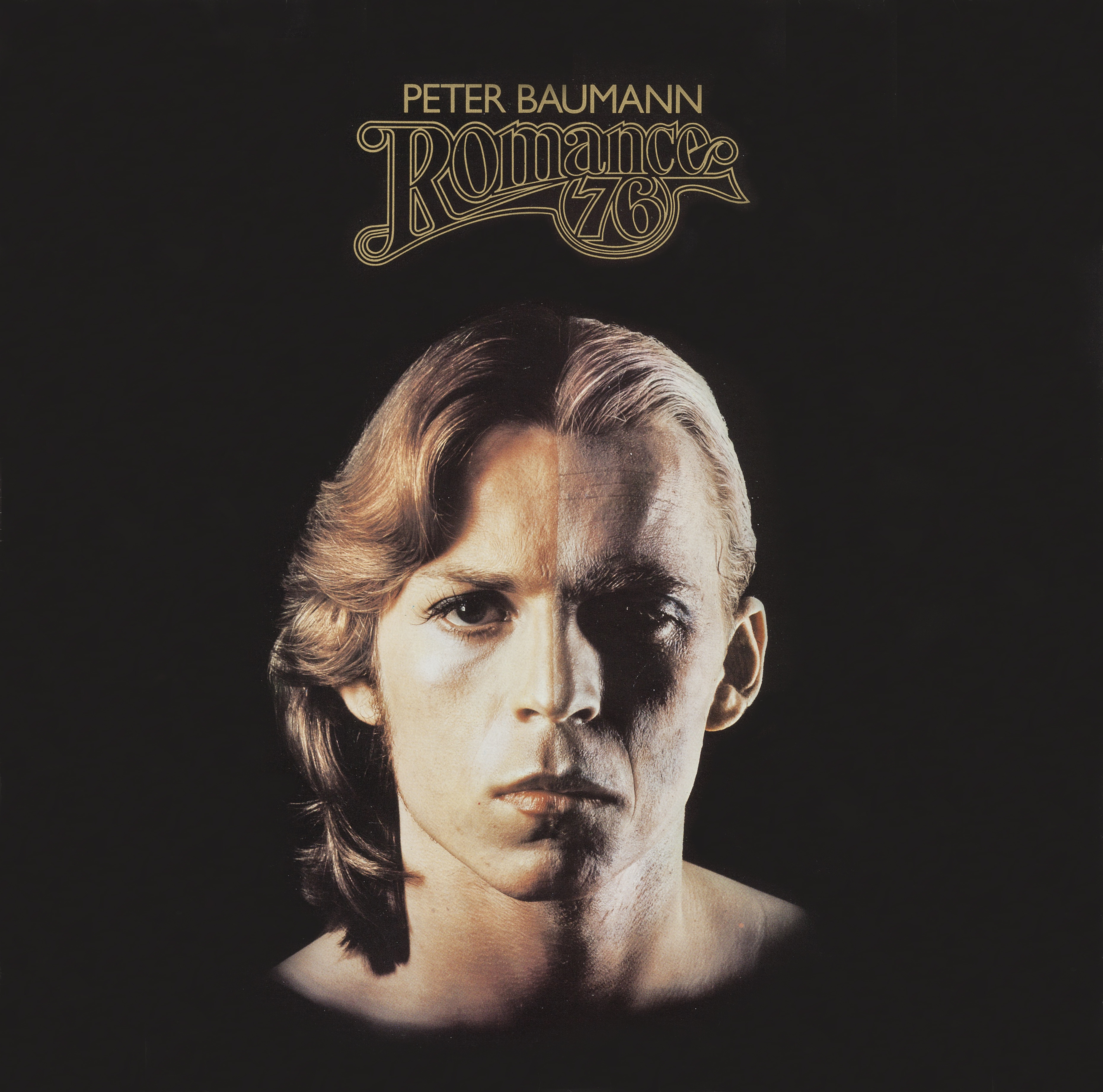