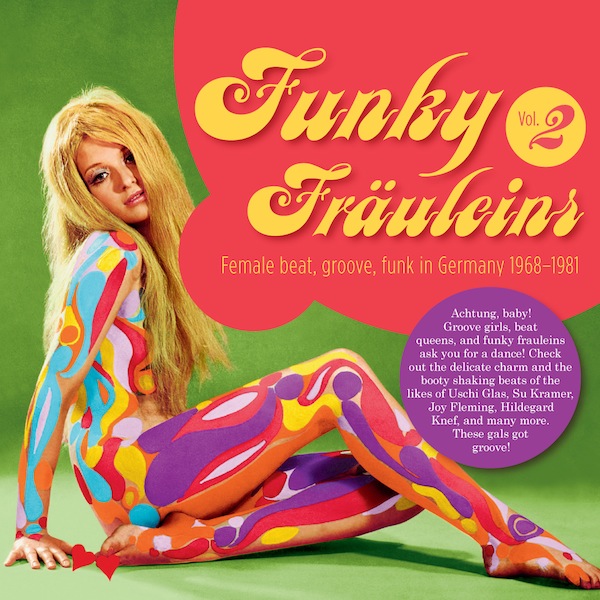 Well, if this isn't a fantastic piece of news: The Funky Fräuleins are back for more! Round two is even richer in teutonic sexiness, hips are swinging more vigorously to so much more beat and oodles of extra groove. This time we have ventured as far as the year 1981 – but only for two tracks. Mostly, we're back in the seventies, with the odd beat excursion into the late sixties. All without a single slice of disco! Amazing! Release date: January 7th 2011 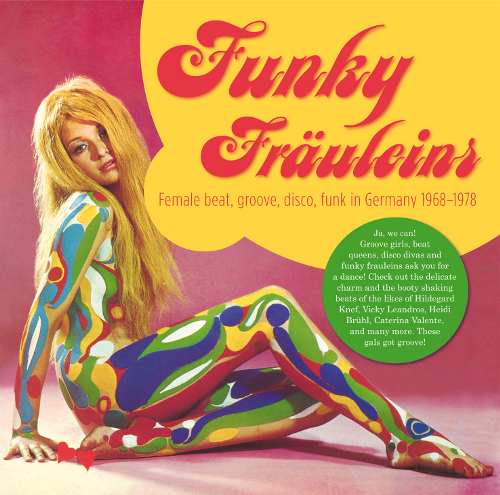 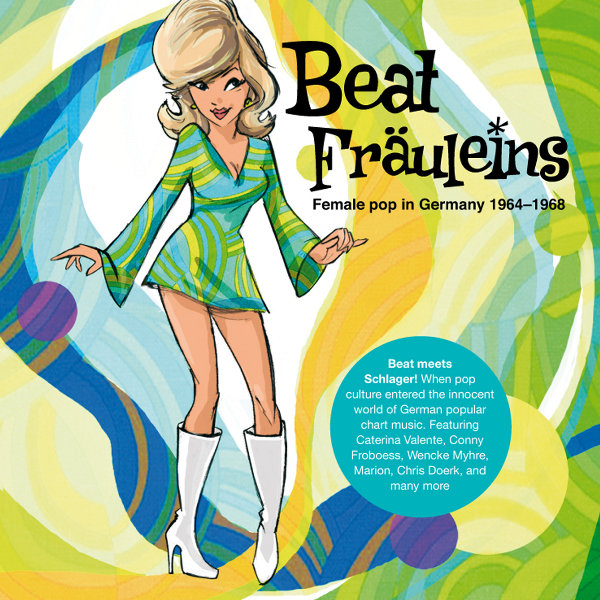