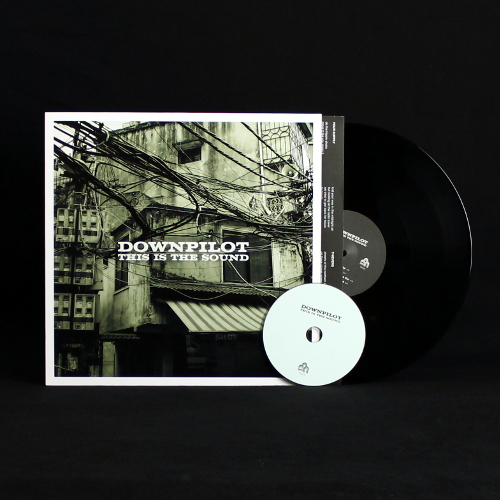 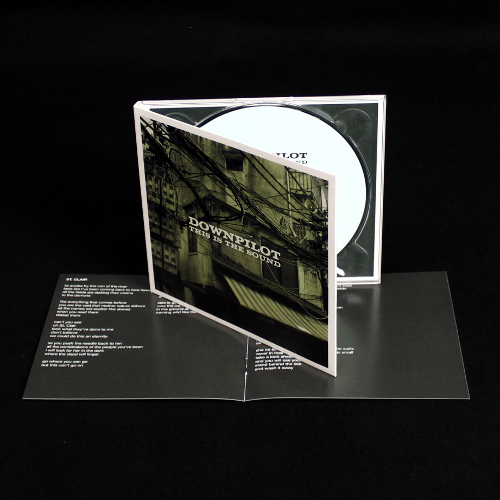 Downpilot - This Is The Sound

Download via Bandcamp
Medien
Produktinformationen "Downpilot - This Is The Sound"

This Is the Sound starts with no fuss, frills or preamble. The first line of the opening track, Your Supply drops in right in on the first downbeat and ends with a sentiment about as resigned and unapologetic as can be: “This is the sound of everywhere.” It dissolves on a wave of swirling feedback and gorgeous kerrangs, and what comes into focus is a kind of manifesto against the smugness that has led to our current state of affairs. This sets the tone for a bold piece of work by a seasoned and accomplished artist. While Paul Hiraga’s latest (and sixth) Downpilot album at times may nod to the understated psychedelia of 2015’s Radio Ghost or the intimate melancholia of 2011’s New Great Lakes, this latest collection is edgier and much more immediate.
There’s a lot of raw emotion on this record, but it’s presented with such craft and expertise that the effect is quietly transcendent.
Over the years, Hiraga has become a highly skilled engineer and has recorded and mixed this album single-handedly, with early support from long time collaborators Terry de Castro (Wedding Present), Mike Musburger (Posies) and original member Jeff Brown. There’s just so much to listen to on this record, and whether it’s the expertly-woven and unconventional violin contributions of Melinda Rice or Anne Marie Ruljancich’s (Walkabouts) duet-style vocals on At The Window and St. Clair, everything has its own, exquisite place. 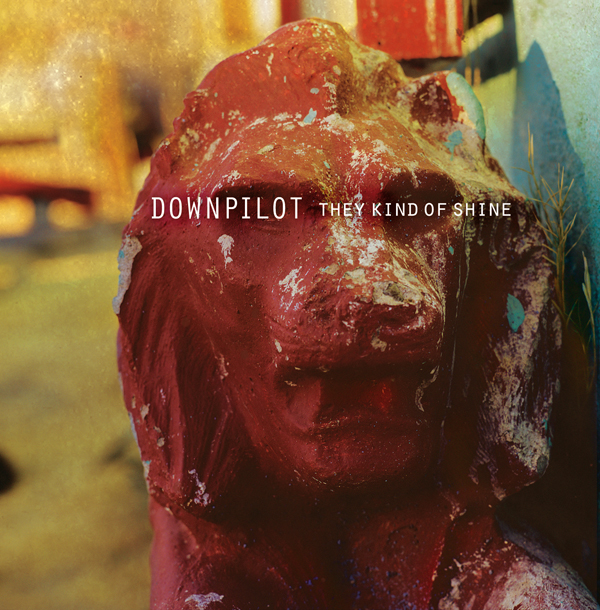 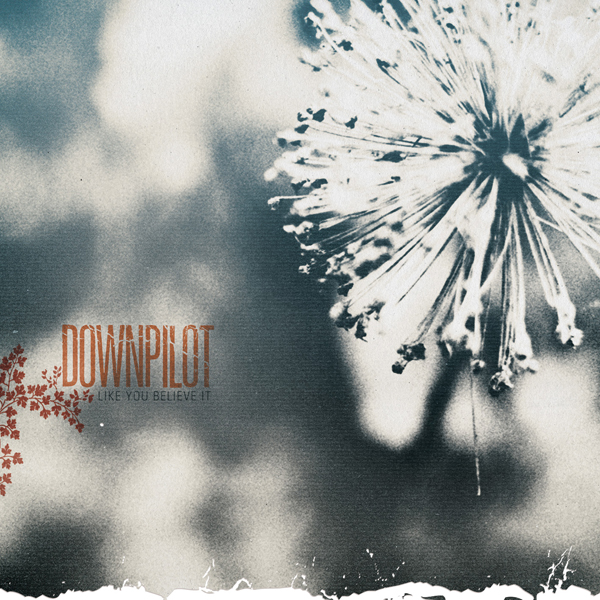 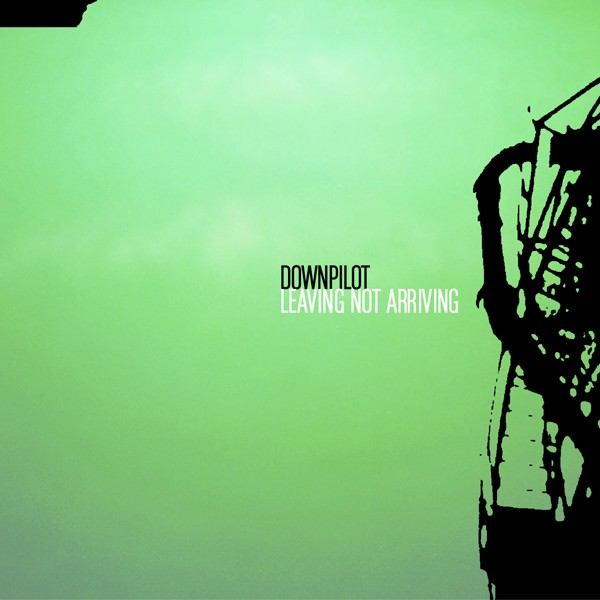 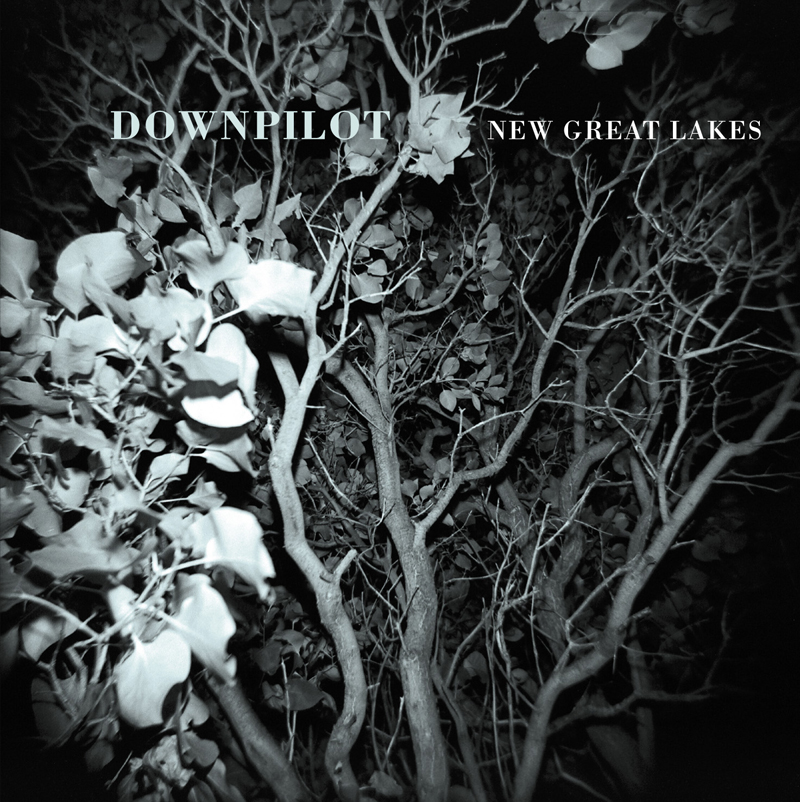