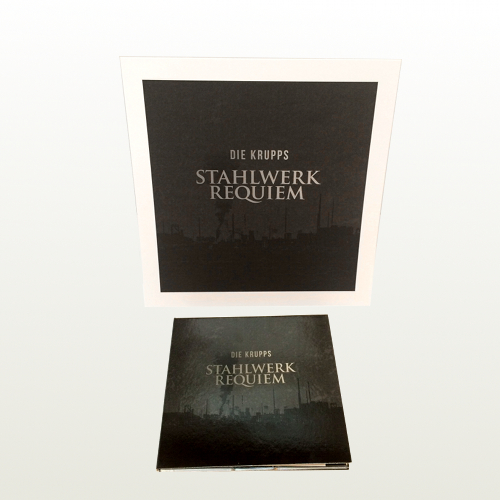 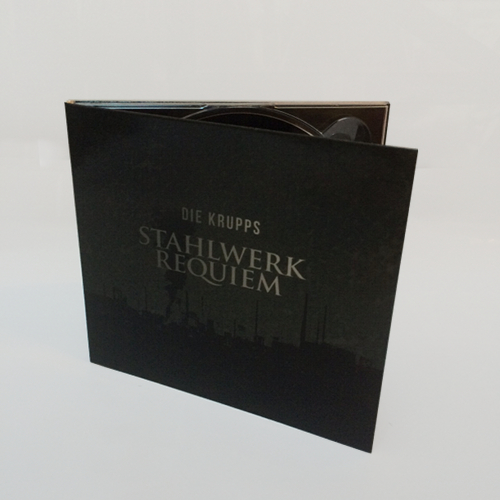 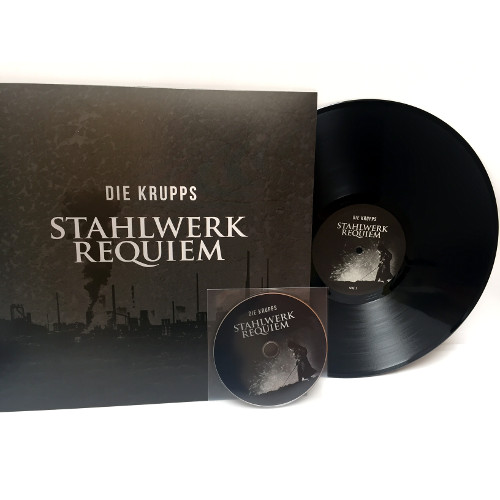 In 1981 the Düsseldorf band Die Krupps (Jürgen Engler, Bernward Malaka, Ralf Dörper) released a seminal album which wrote its own chapter in the history of music: the "Stahlwerksinfonie" (Steelworks Symphony) was a near thirty-minute musical monolith of metal and guitar sounds with scattergun saxophone and shouts, held together by a monotonic bass line and stoic beat. The "Stahlwerksinfonie" proved a worldwide sensation, a nucleus of EBM and industrial rock. It stood as a direct descendent of Cluster's early works, although Krupps mastermind Jürgen Engler was as yet unfamiliar with the output of his purported antescedents. 35 years later, a new version is upon us: the "Stahlwerkrequiem", recorded with Engler's kindred spirits Mani Neumeier (Guru Guru), Jean-Hervé Peron and Zappi Diermaier (Faust), Pyrolator (Der Plan) and US postrock musician Scott Telles. 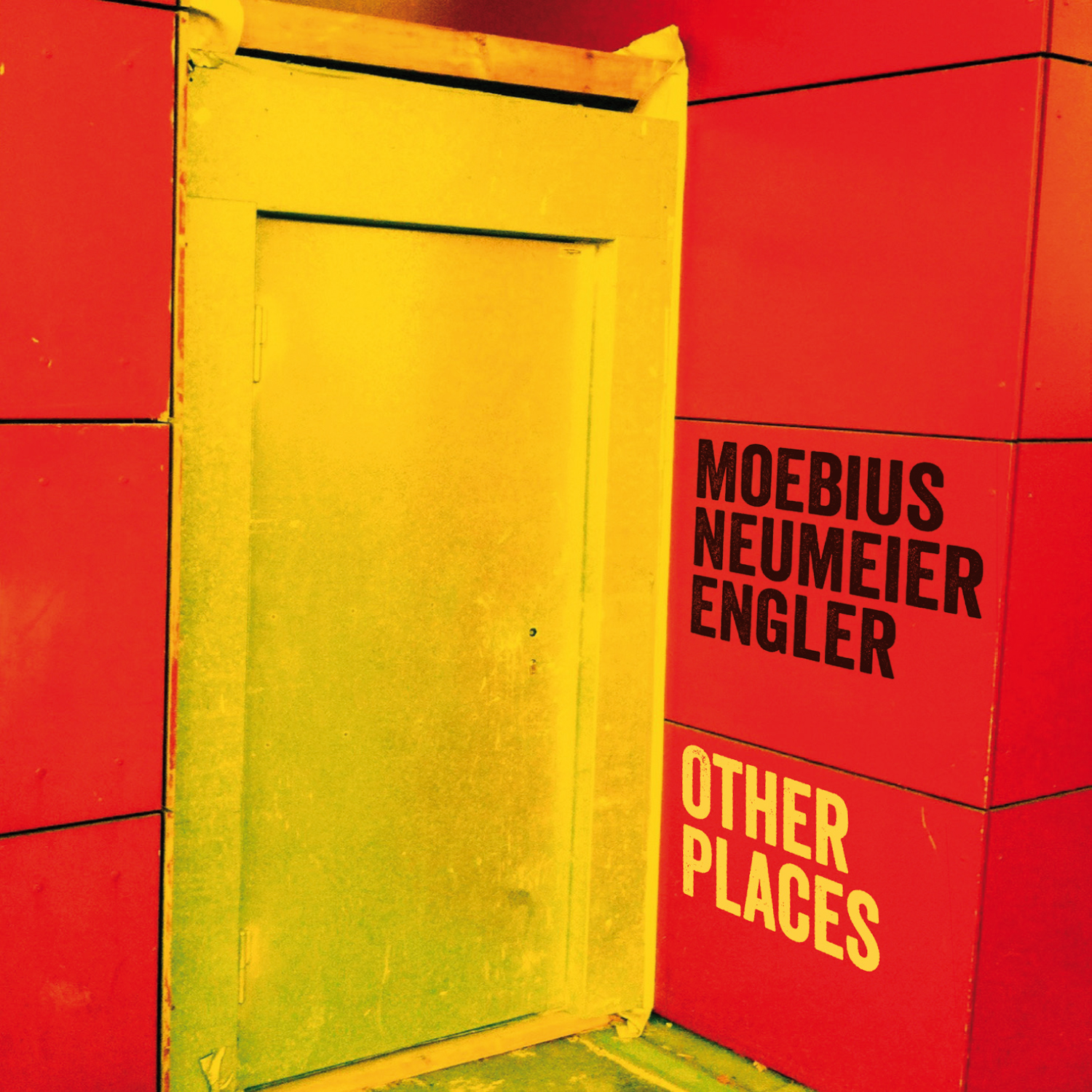 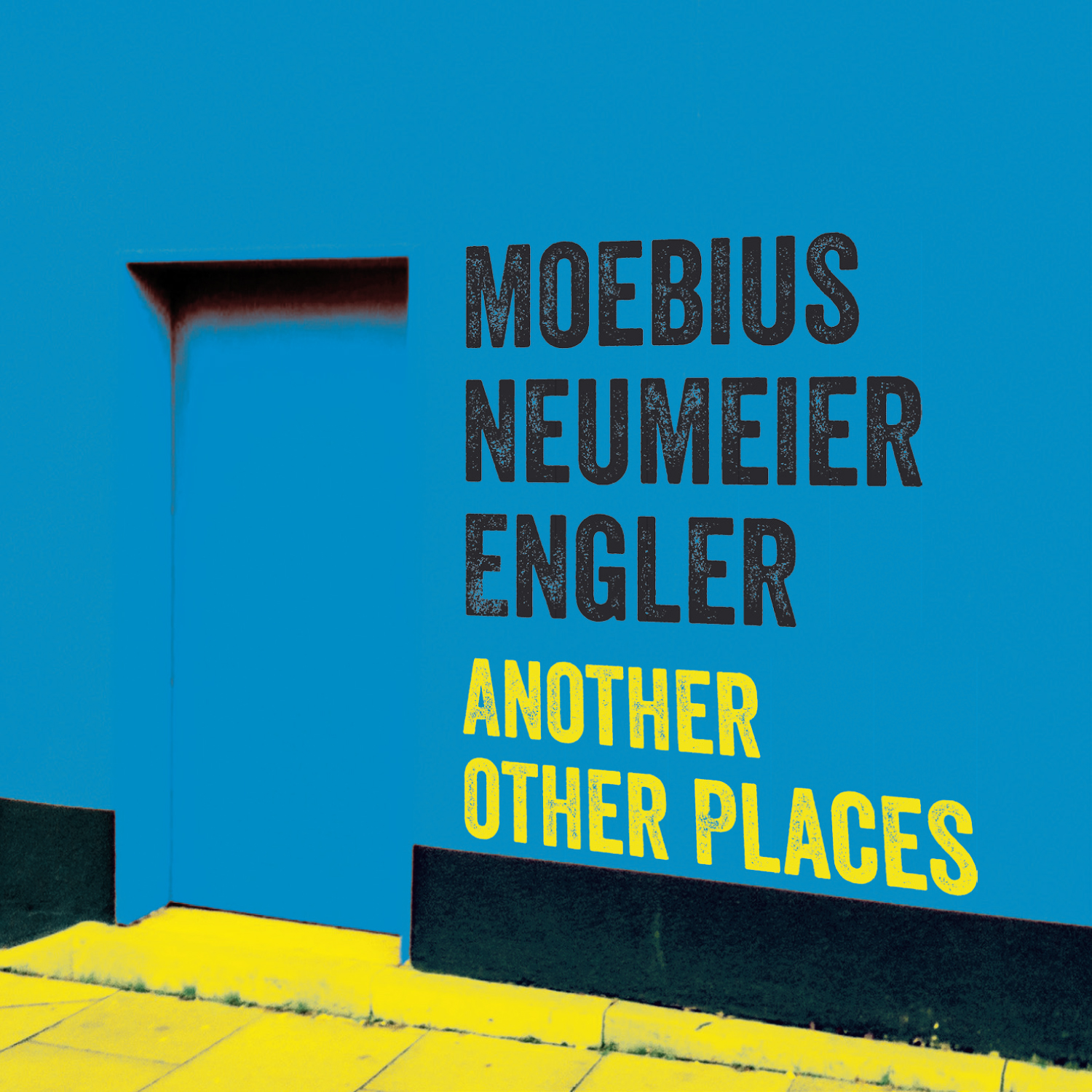