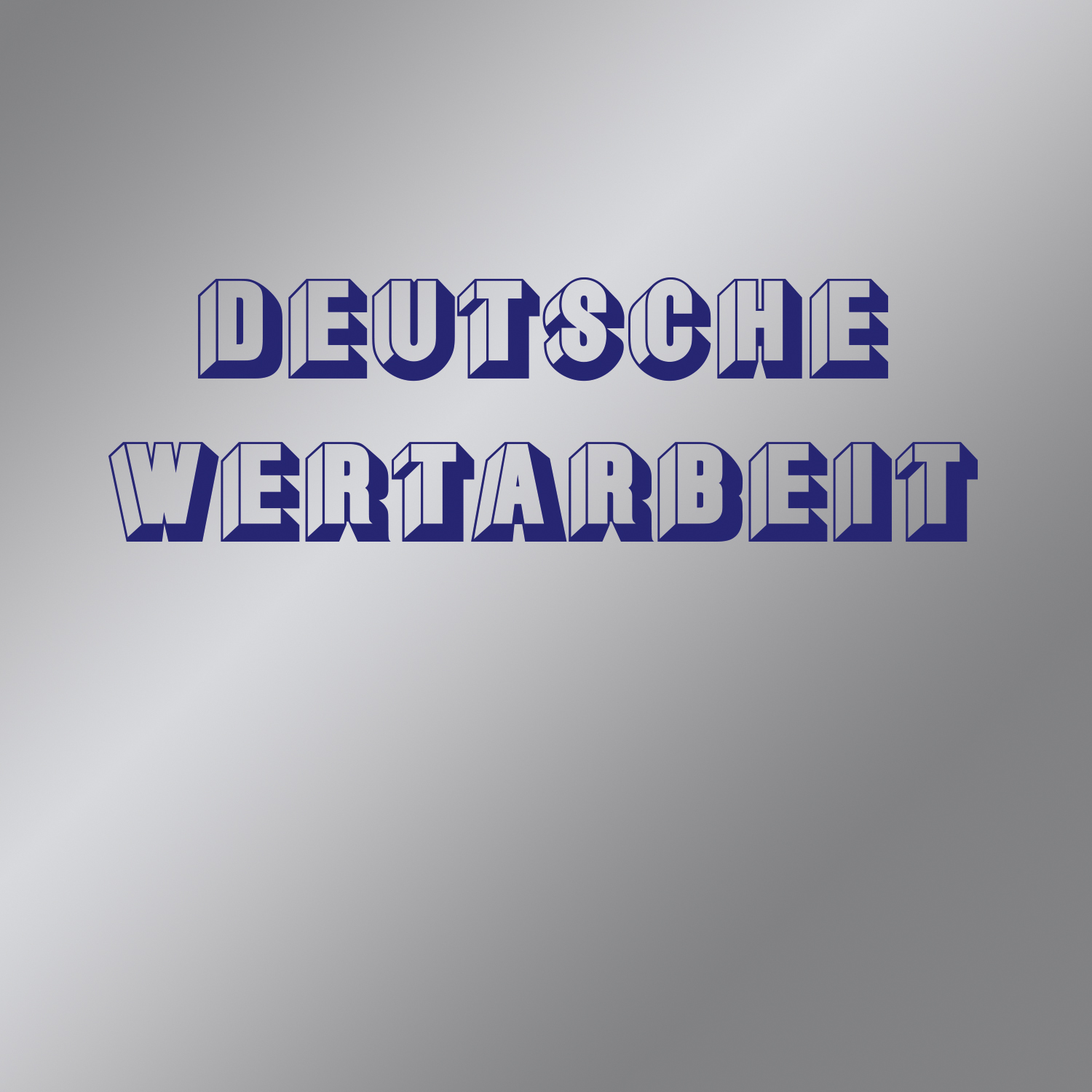 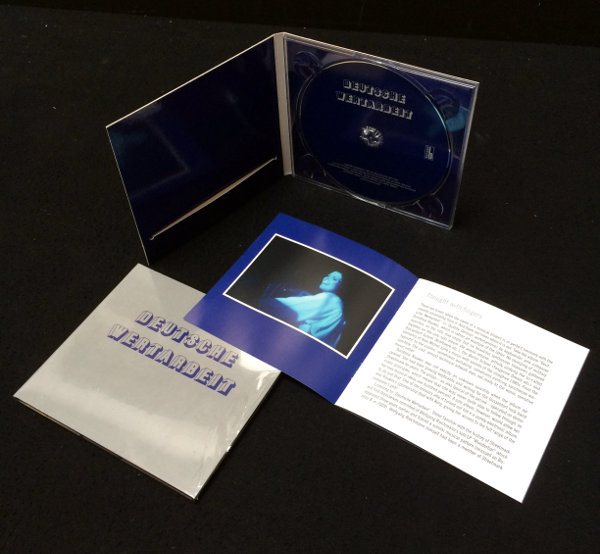 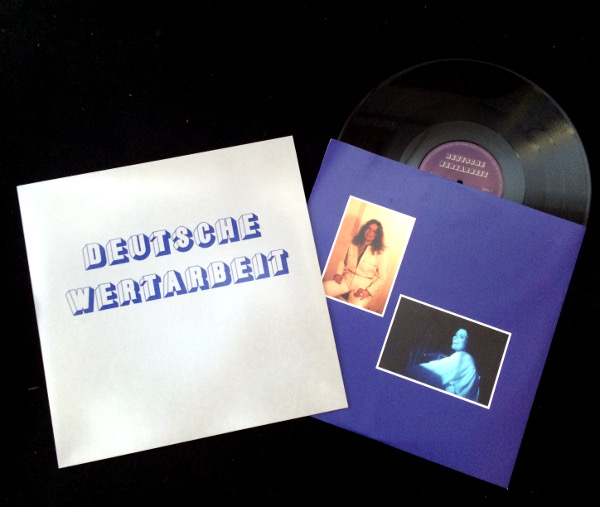 "Deutsche Wertarbeit" (= quality German workmanship) is a long forgotten jewel of German electronic music. Released in 1981, it is the only solo album made by the Düsseldorf keyboard player and composer Dorothea Raukes. One of the founders of the rock band Streetmark and a member until its end, Raukes collected six synthesizer treasures for "Deutsche Wertarbeit", artfully unifying the so-called Düsseldorf School (Kraftwerk etc.), the Berliner School (Tangerine Dream etc.) and elements of Jean Michel Jarre's music with sounds of the inceptive 1980s—from the hypnotic to the hymnal, at times "cosmic".