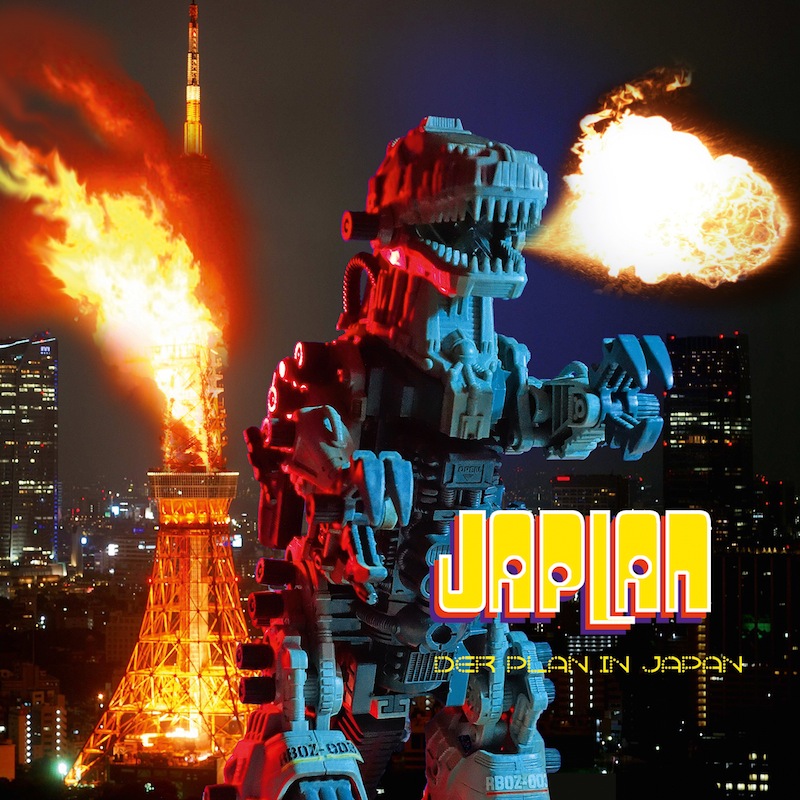 "JaPlan" was produced for the Japanese market, based on a series of gigs for a department store chain. Featuring some previously released songs as well as songs from the double single "Golden Cheapos". "JaPlan" also includes rare instrumentals produced for their Tokyo shows ... and one of their most famous songs: "Gummitwist" ... and the film music to "The Grottenolm" as bonus tracks. Special extra: "JaPlan" comes in a new cover artwork that in a way corrects an optical error in the band's discography. 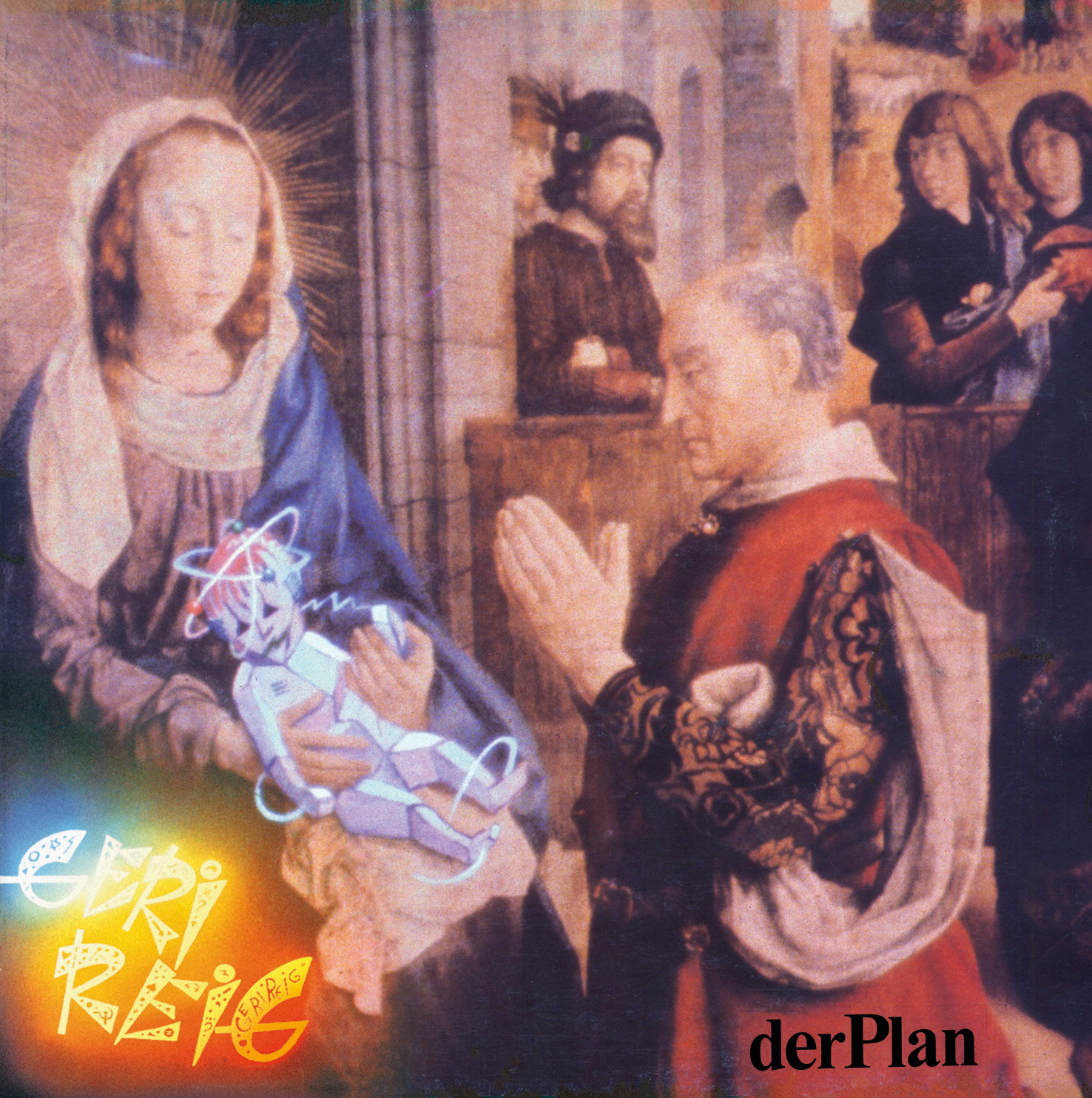 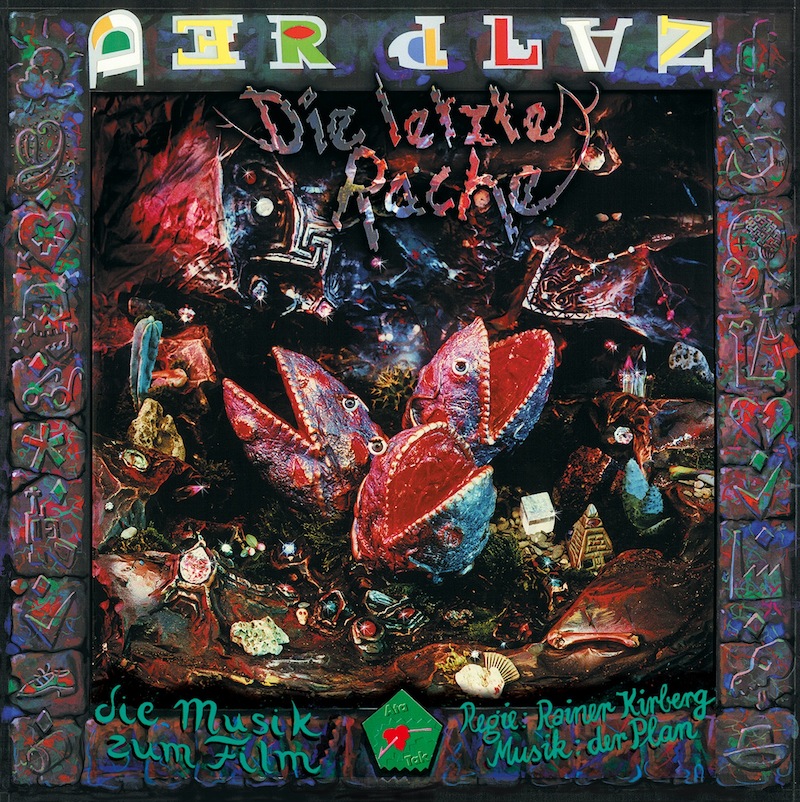 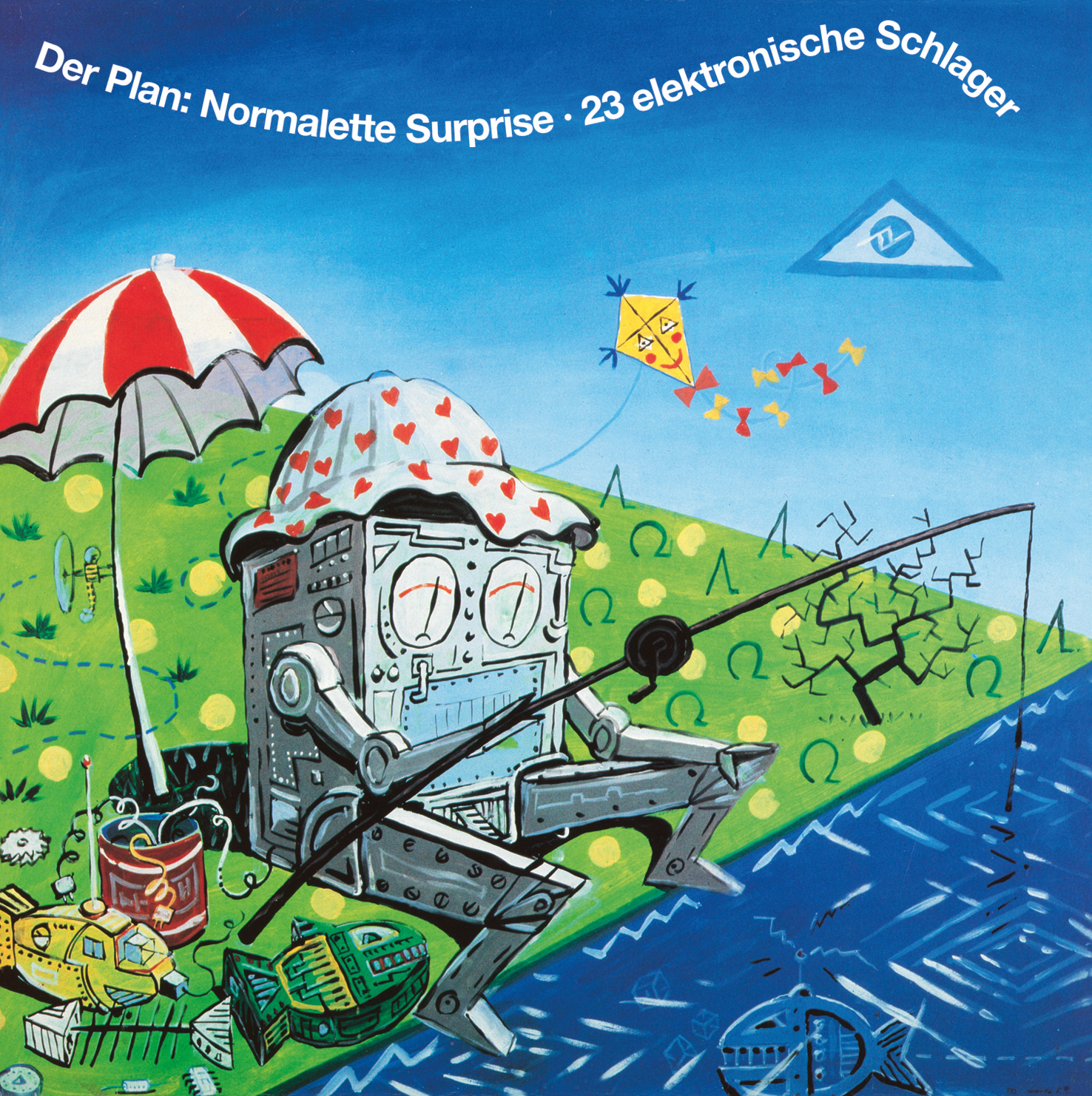