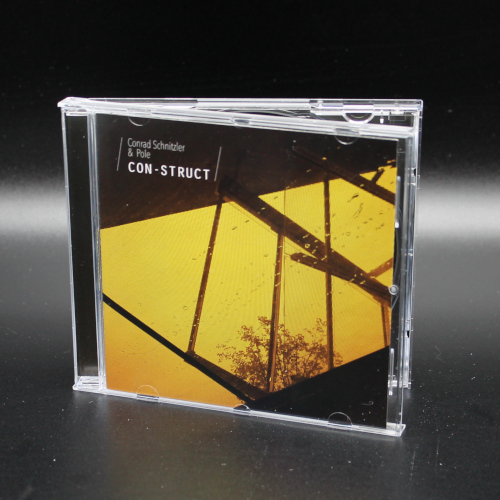 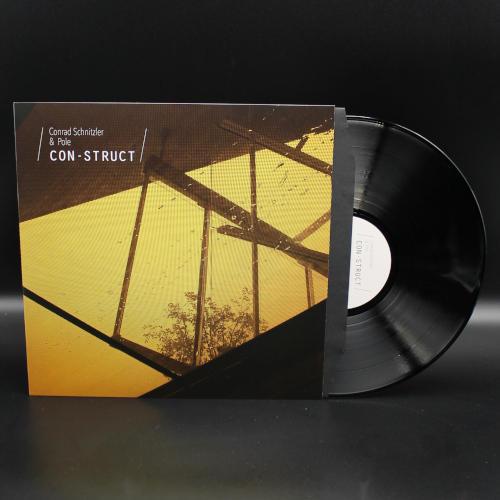 The German pioneer of electronic music Conrad Schnitzler (1937-2011) amassed a vast archive of sounds for use in combination with each other in live performances. In 2011 the idea came up of con-structing new compositions, not remixes, from this material. The Con-Struct series was born. This release features con-structions by Pole. 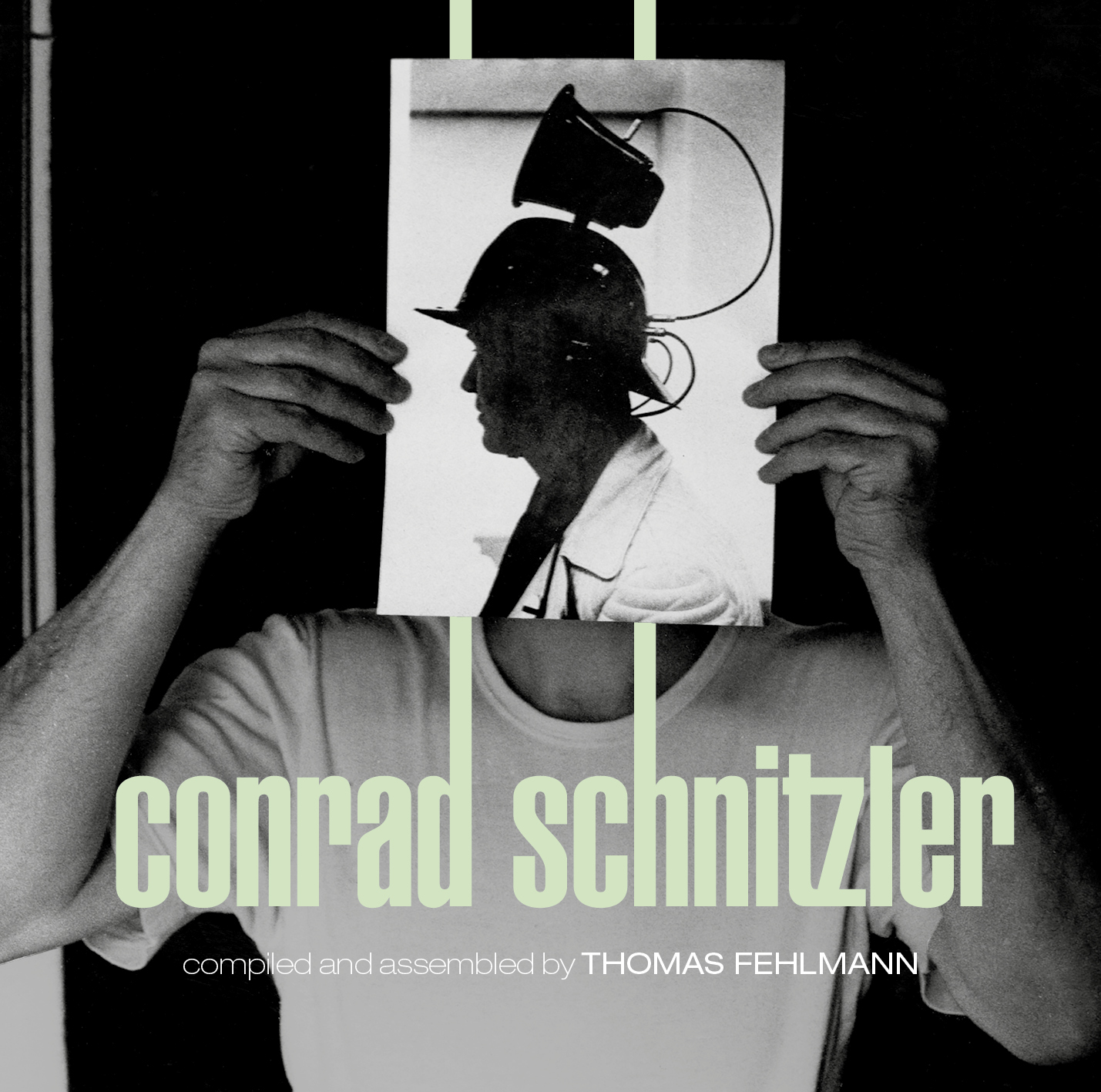 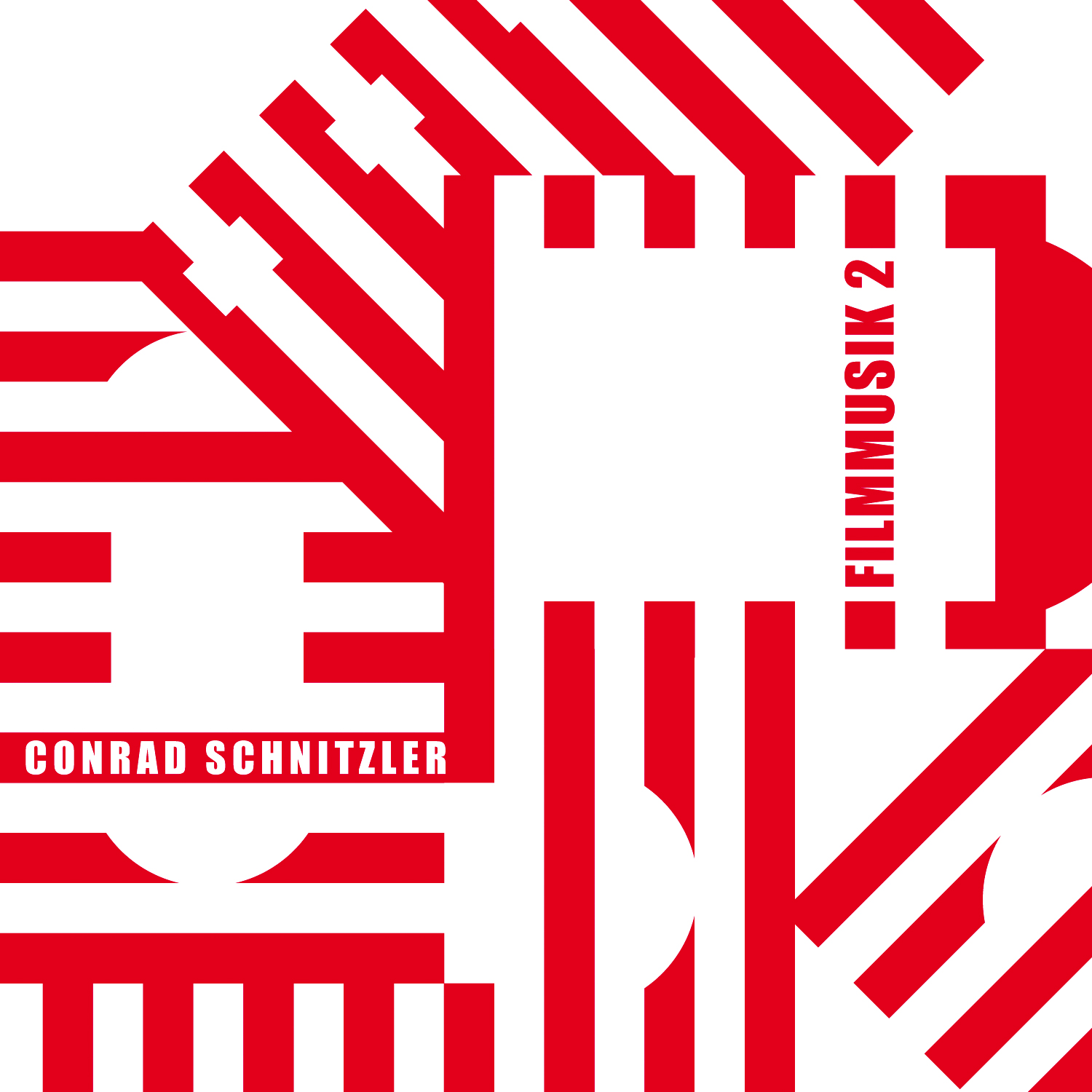