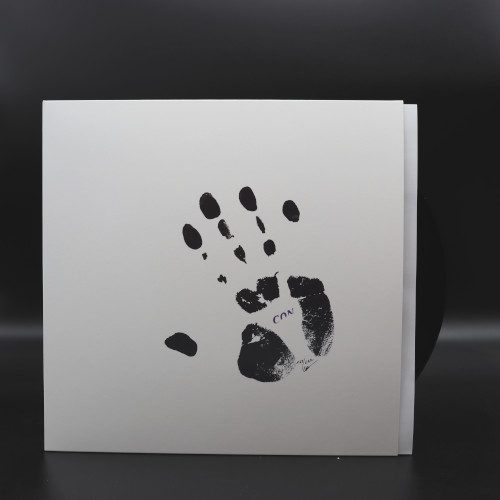 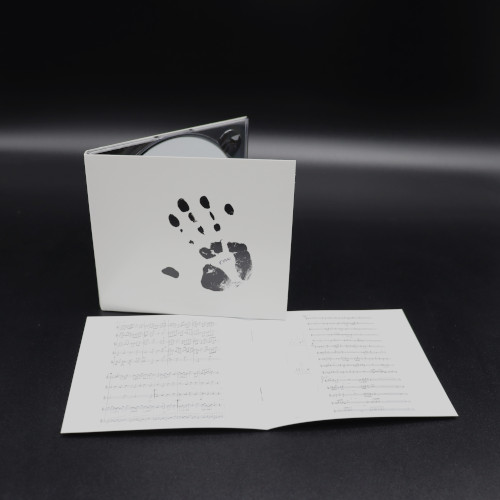 Composer and conceptual artist Conrad Schnitzler (1937-2011) was one of the most influential figures of the electronic avant-garde in Germany. In 1967/68, the Joseph Beuys student founded the Zodiak Free Arts Lab, which became a playground for Berlin subculture. In addition to many other musical stations, bustling Schnitzler was a member of the Kraut-Electronic formations Tangerine Dream and Kluster. Numerous solo releases complete his extensive oeuvre. One of them is »CON 84«, probably his most composed work, on which he challenges the traditions of so-called Ernste Musik. The result is a complex electronic sound structure that marks a break with Schnitzler's previous work in a subversive flirtation with traditionalism. 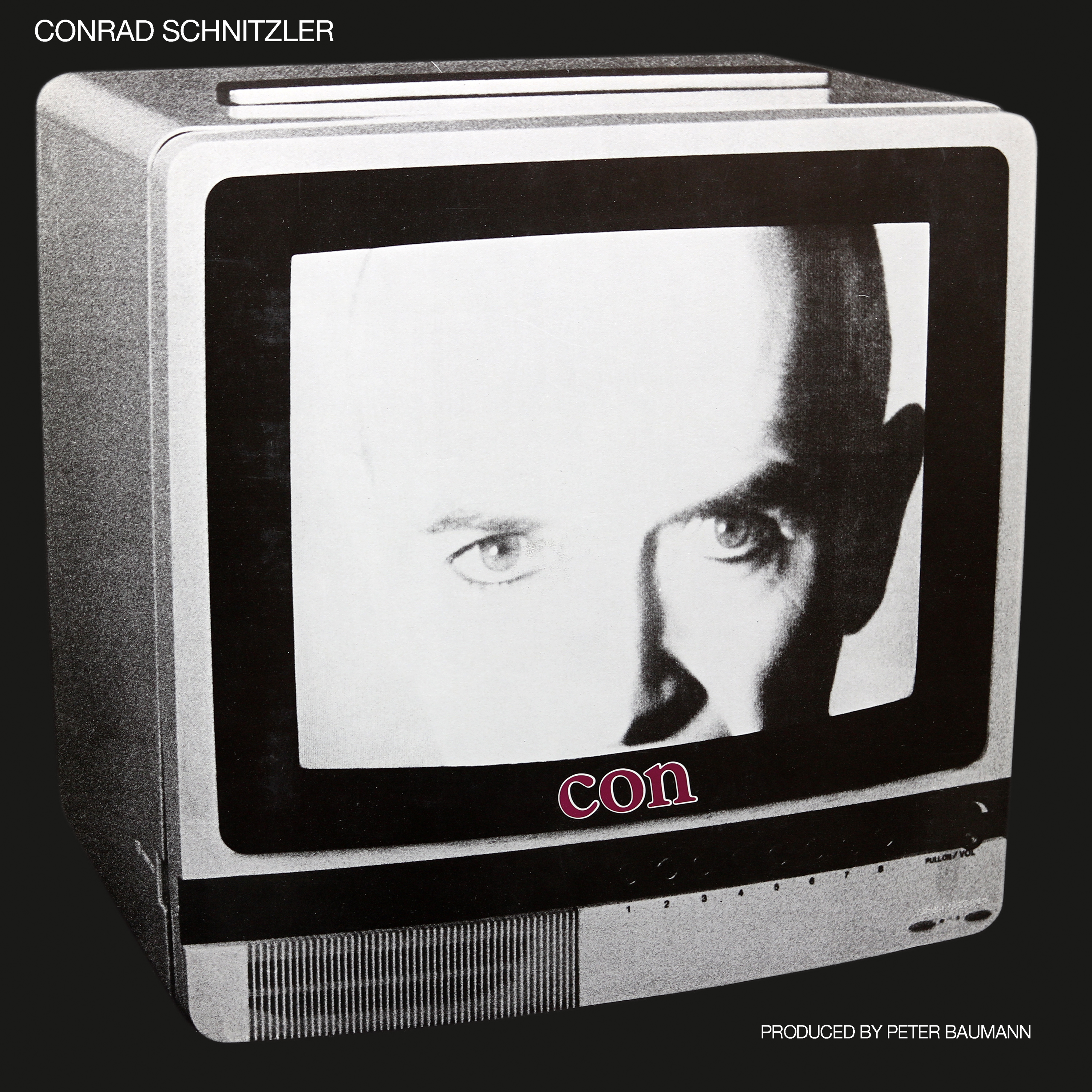 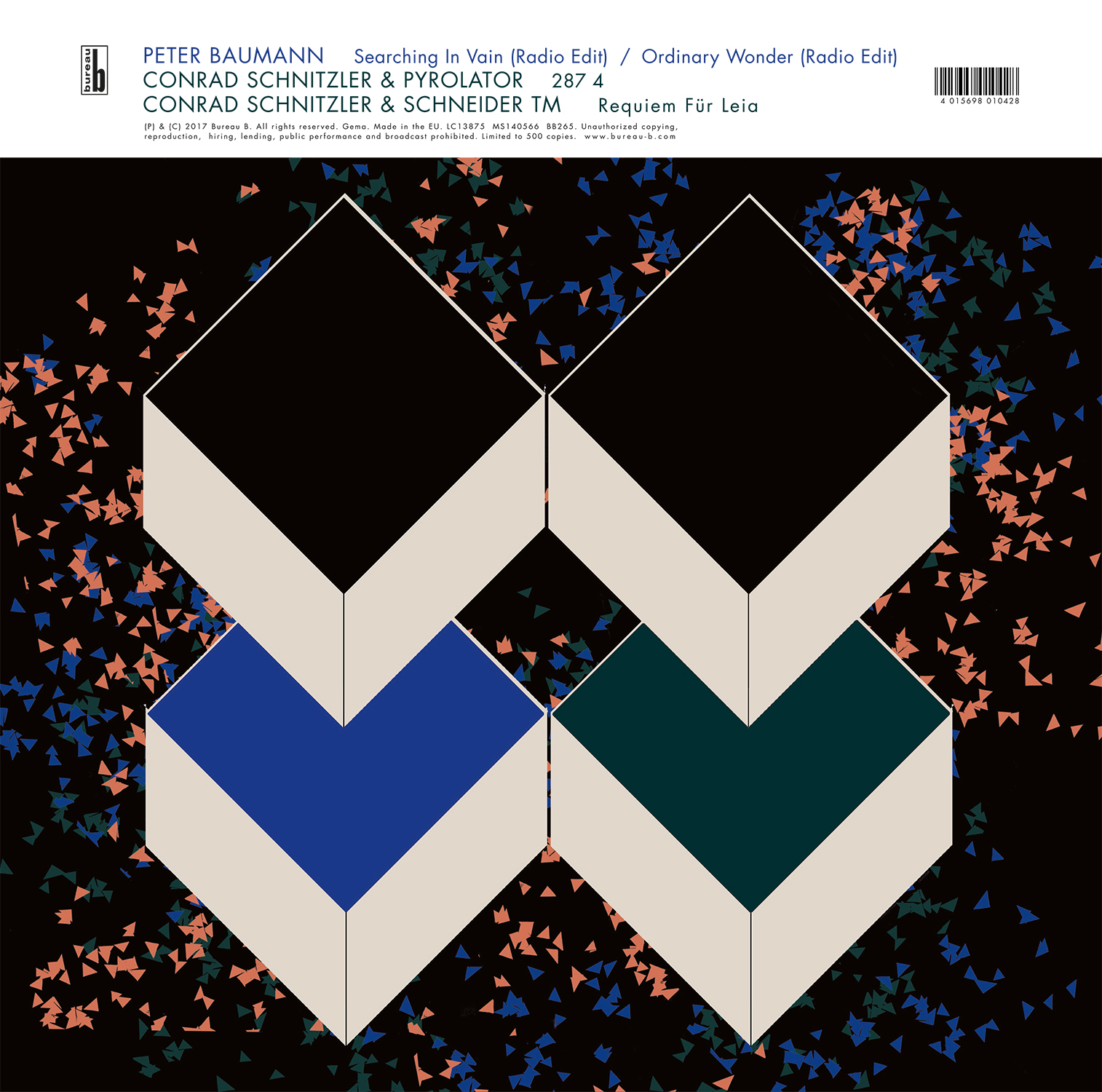