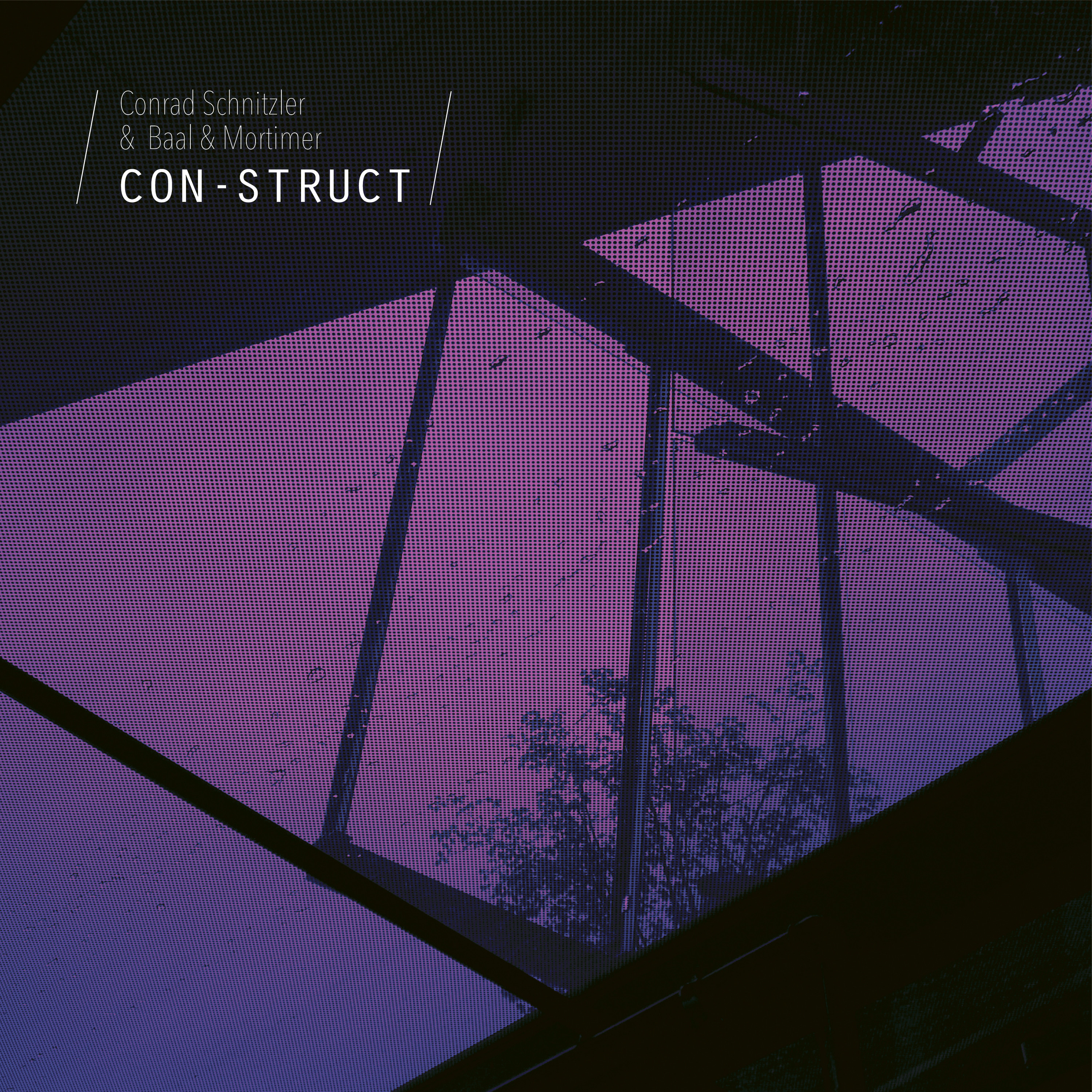 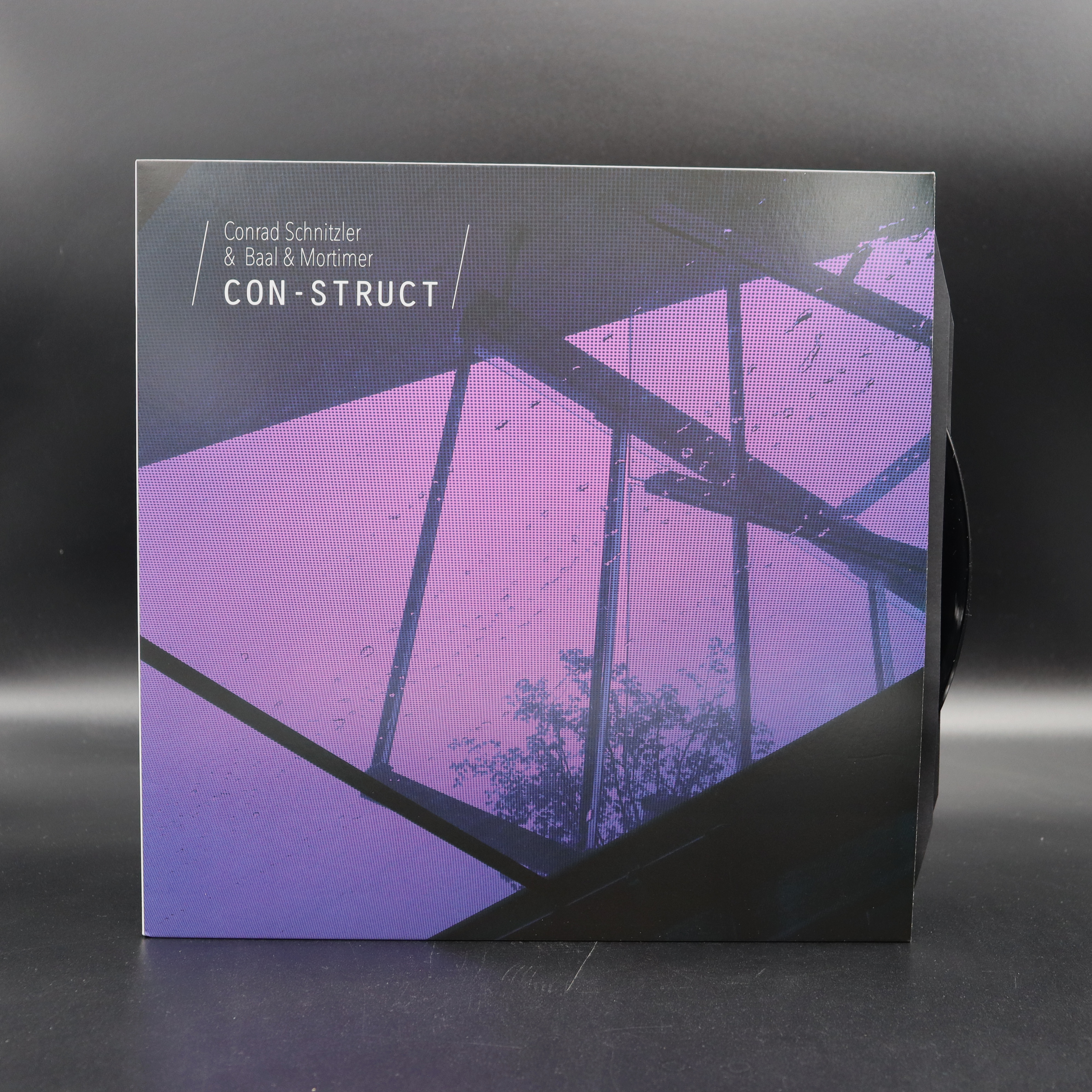 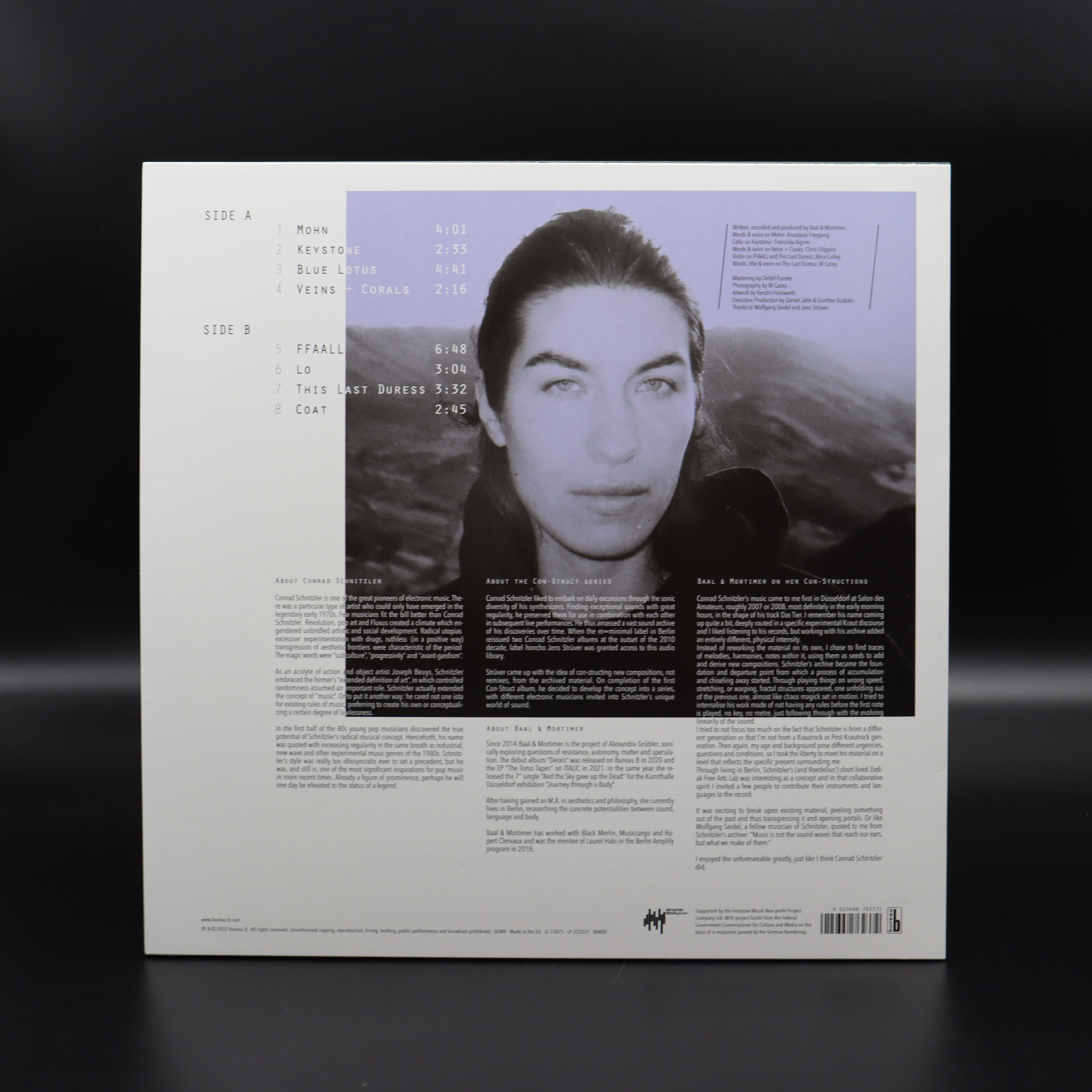 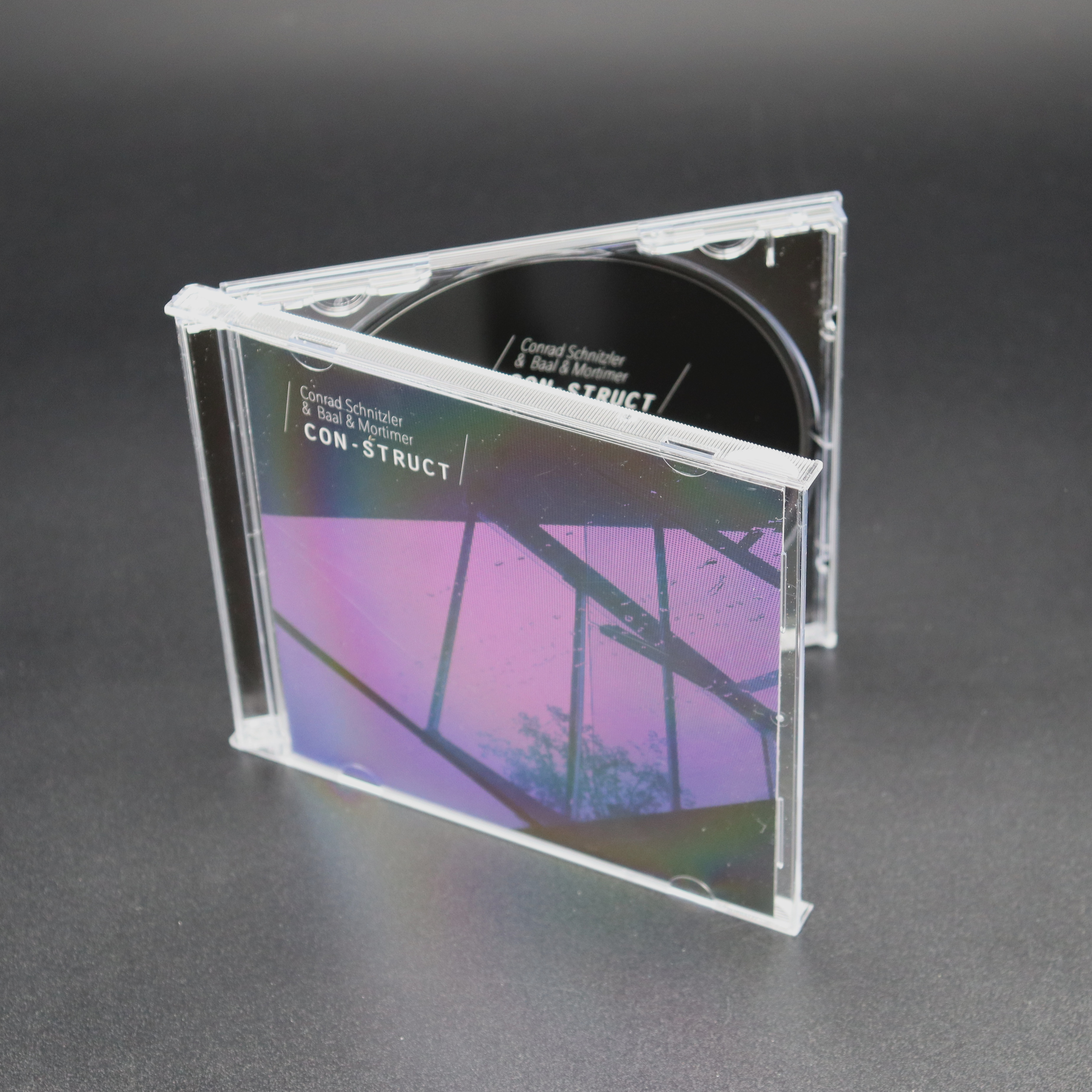 Produktnummer: BB408-CD
Tracklist
1. Mohn
2. Keystone
3. Blue Lotus
4. Veins + Corals
5. FFAALL
6. Lo
7. This Last Duress
8. Coat
Medien
Produktinformationen "Conrad Schnitzler & Baal & Mortimer – Con-Struct"
The German pioneer of electronic music Conrad Schnitzler (1937-2011) amassed a vast archive of sounds for use in combination with each other in live performances. In 2011 the idea came up of con-structing new compositions, not remixes, from this material. The Con-Struct series was born. This release features con-structions by Baal & Mortimer who writes about it in the linernotes: It was exciting to break open existing material, peeling something out of the past and thus transgressing it and opening portals. Or like Wolfgang Seidel, a fellow musician of Schnitzler, quoted to me from Schnitzler's archive: "Music is not the sound waves that reach our ears, but what we make of them." 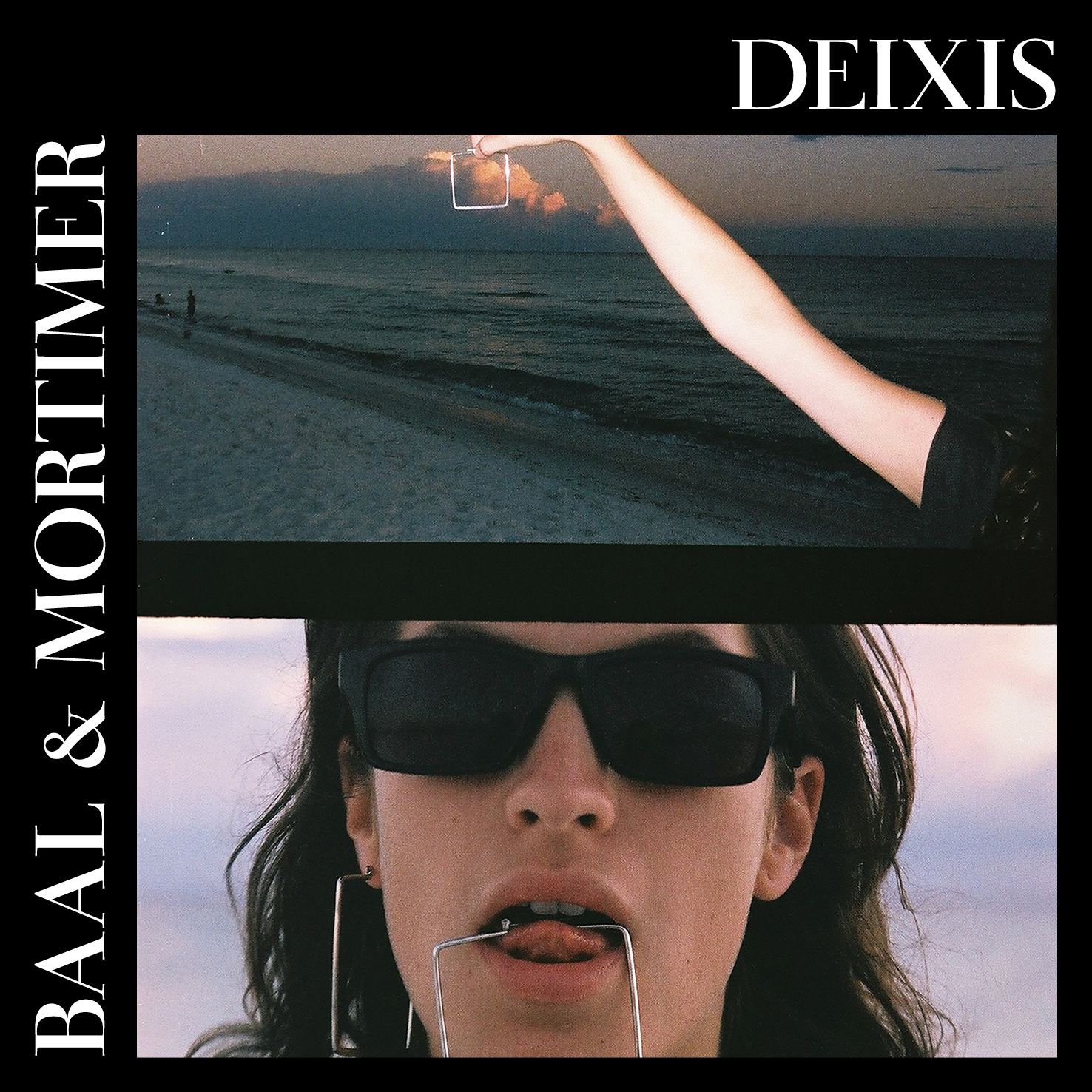