The two authorized recordings presented here vividly conjure up the atmosphere, perhaps even the magic, of a Cluster performance back in the day. One took place in 1977 during a science fiction festival in Metz (France). The other dates back to an earlier show in Hamburg’s Fabrik venue. Cluster played three gigs in the city in 1971/1972, including the one partially included on “Cluster II”. 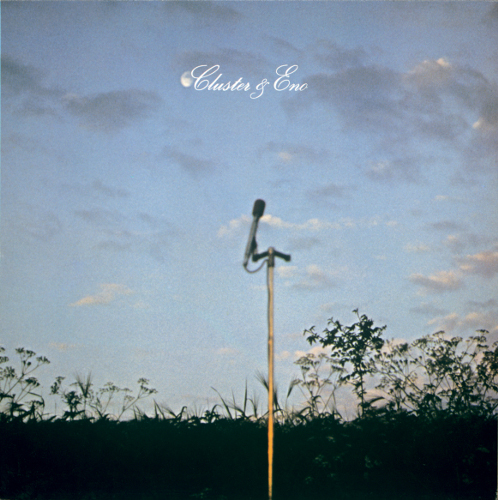 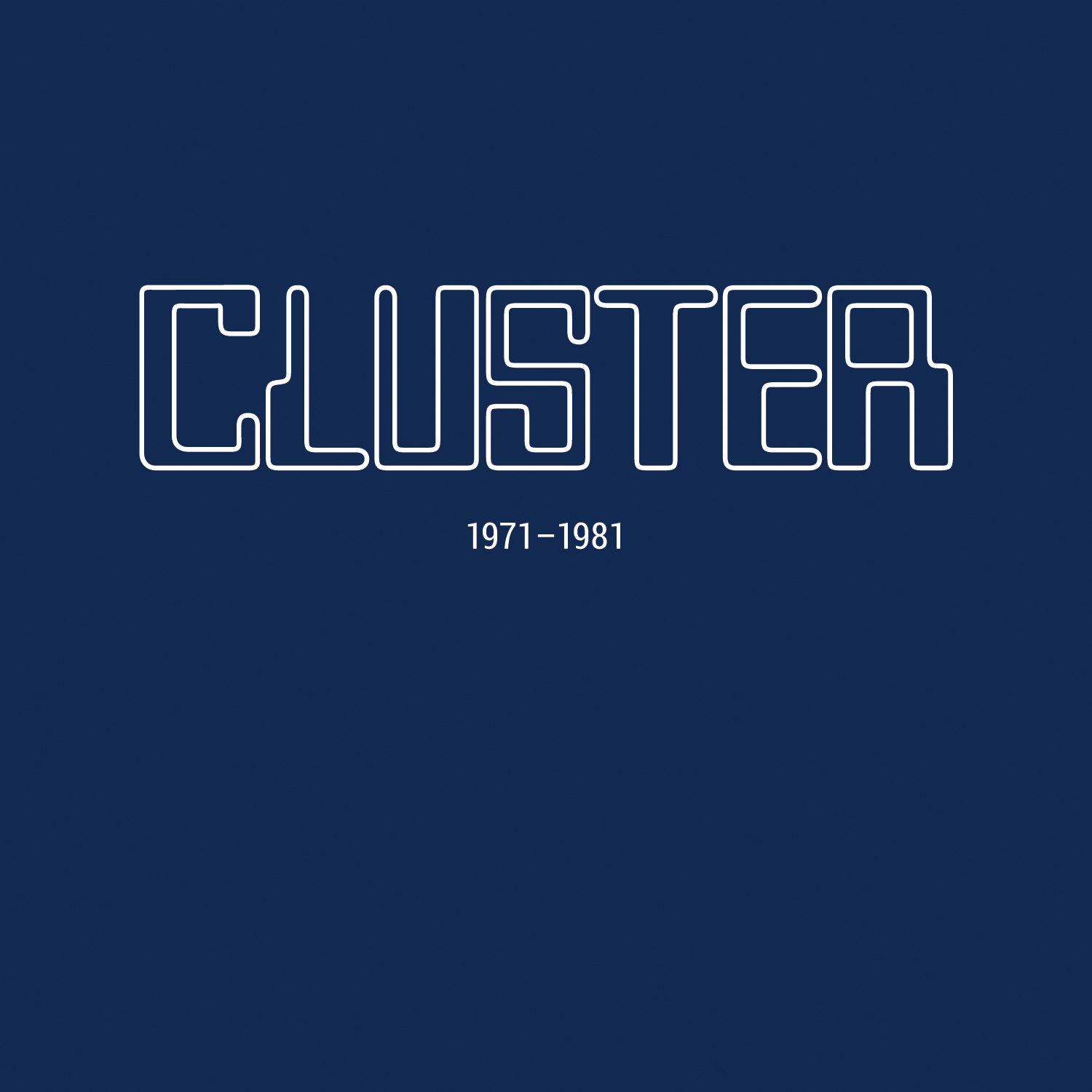 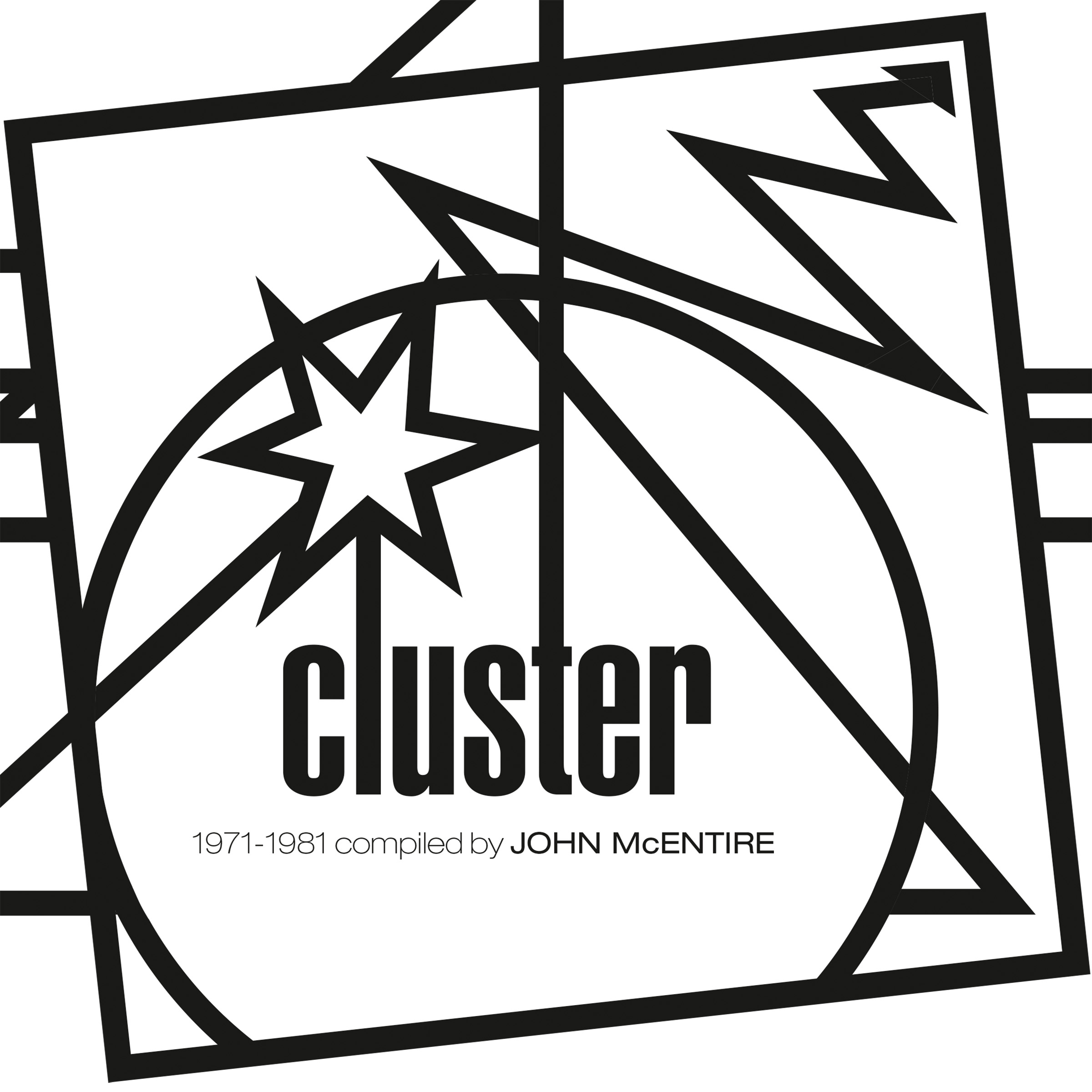