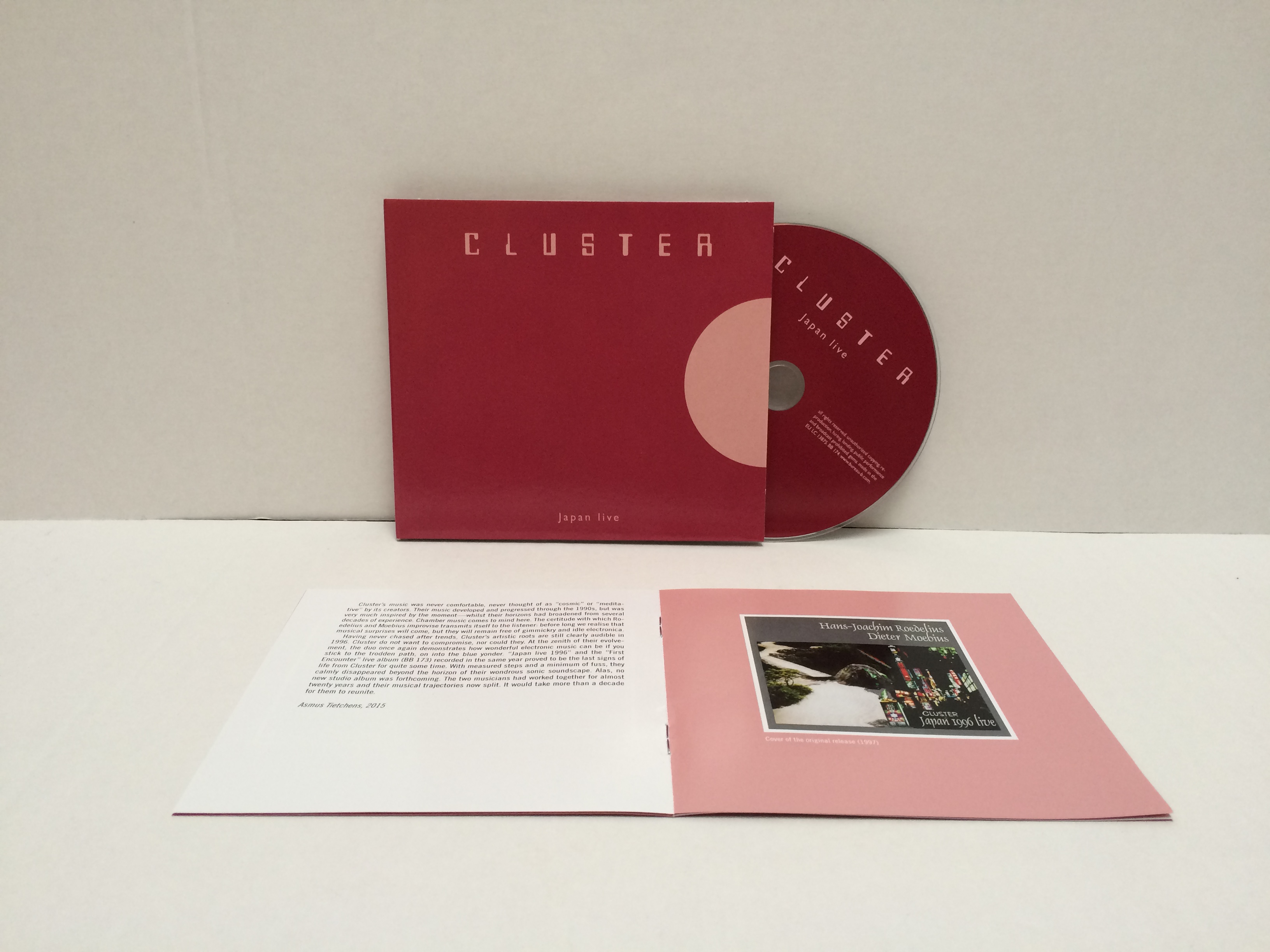 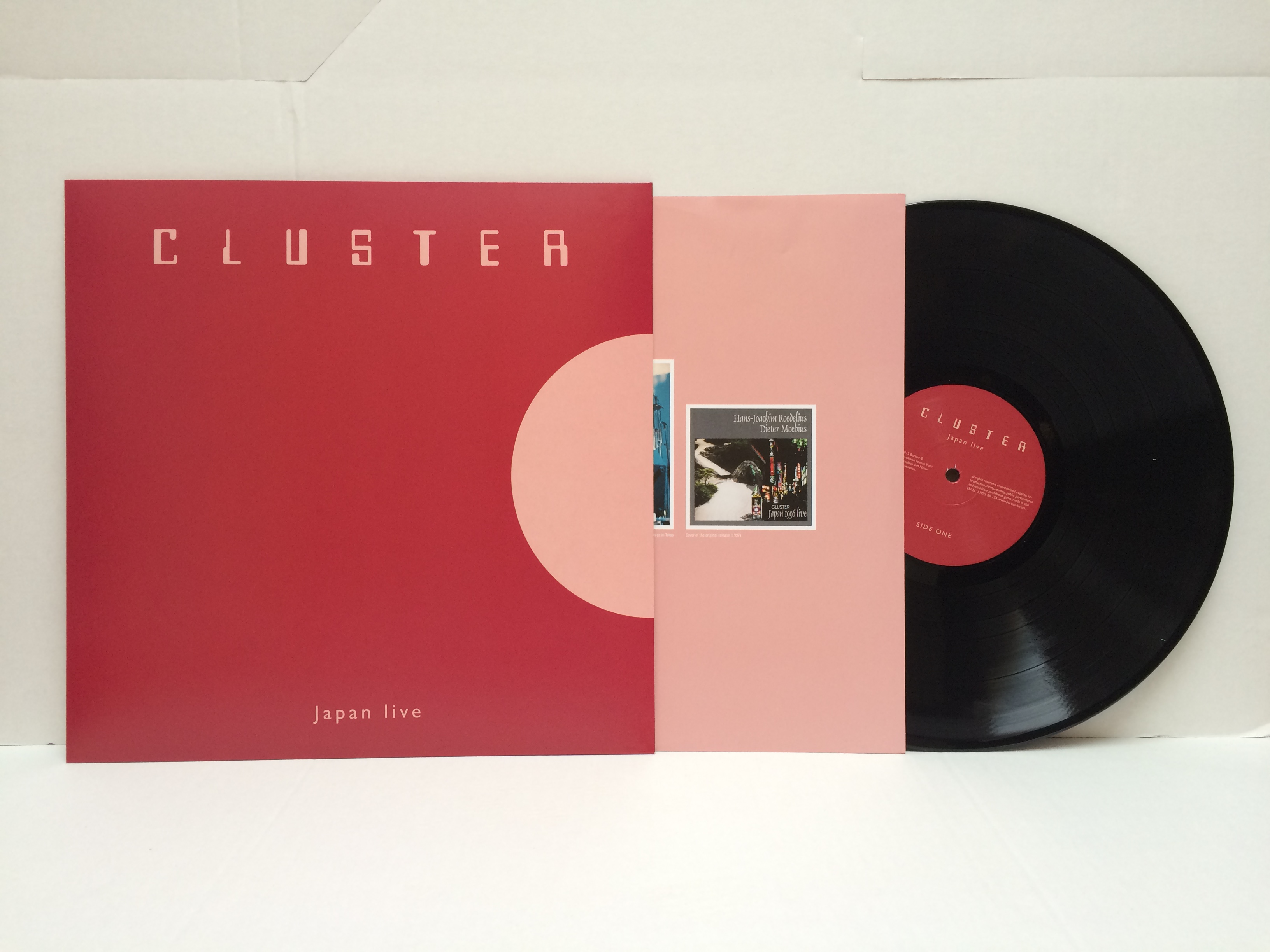 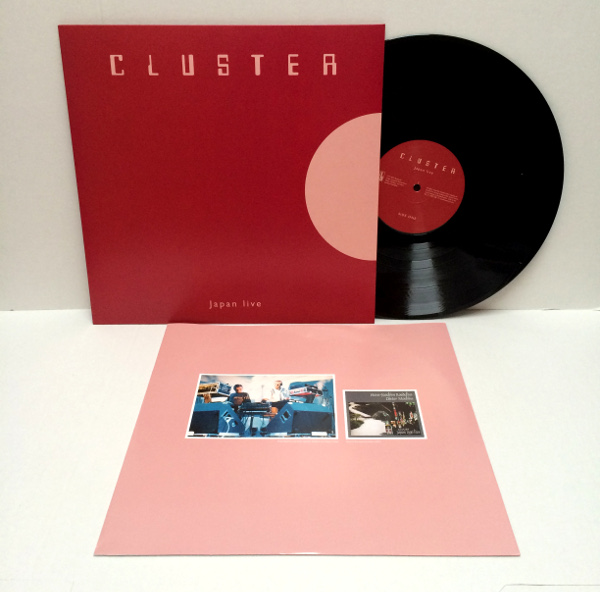 This album features live recordings from concerts in Osaka and Tokyo from 1996. Tracing the arc of suspense in these improvisations, the equanimity and nuance which Roedelius and Moebius bring to their music becomes apparent, engendering a positive sense of excitement in the conscientious listener. Our reissue is a new, reworked version. (Originally released 1997 under the title "Japan 1996 live".) New artwork. 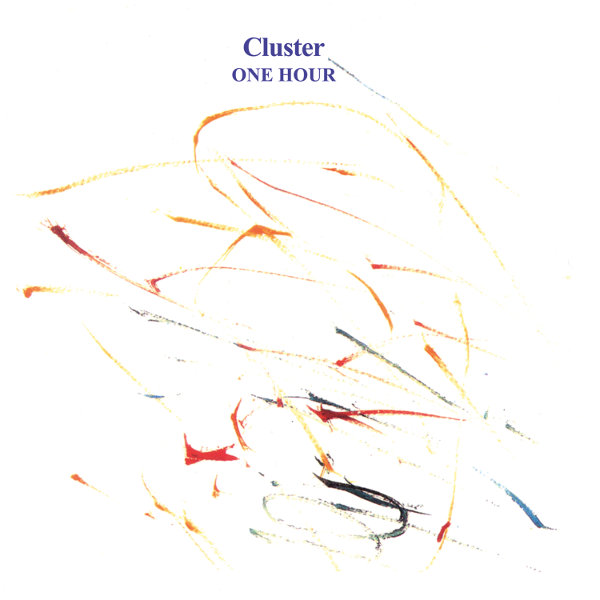