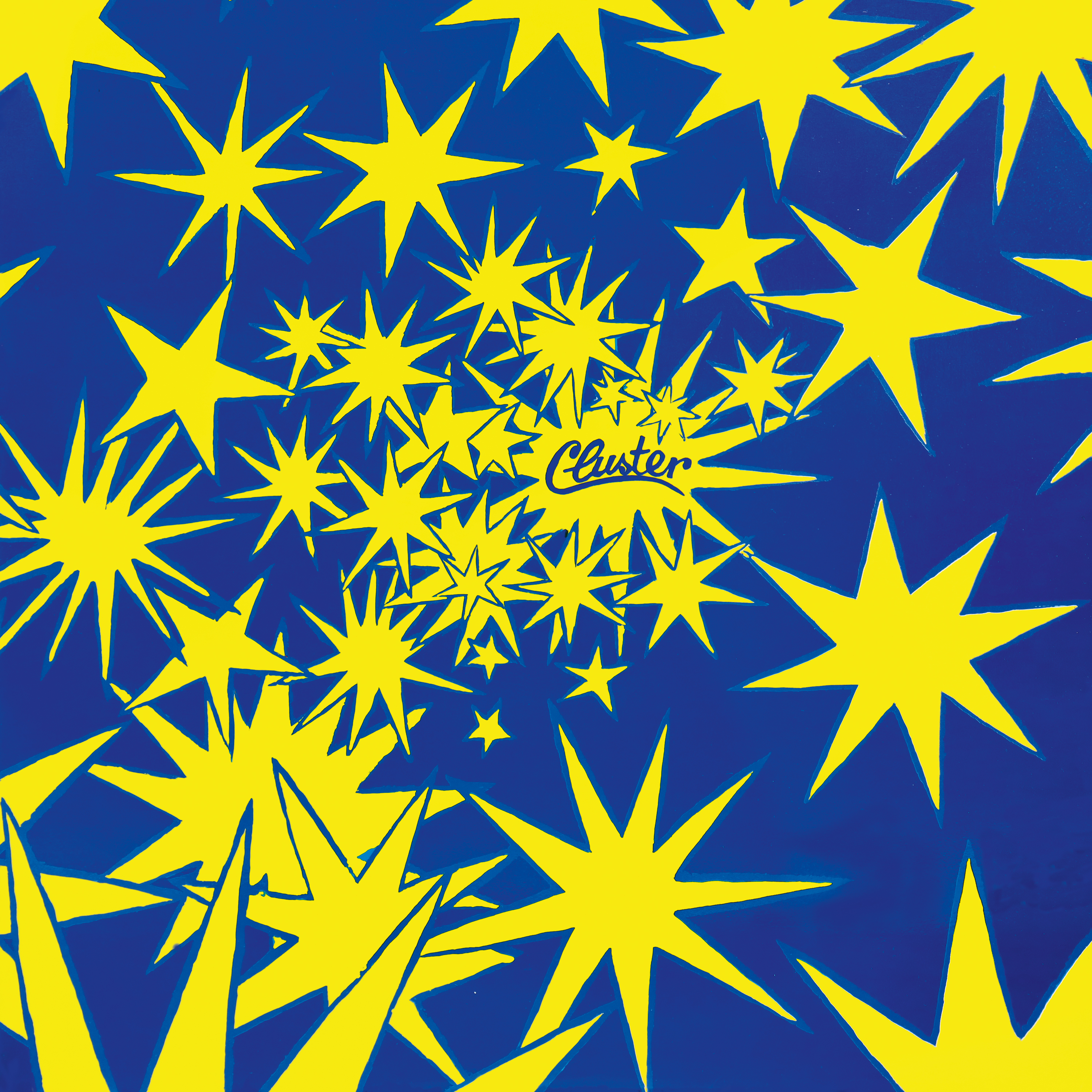 B1) Live in der Fabrik
B2) Georgel
B3) Nabitte
Medien
keine Inhalte verfügbar
Produktinformationen "Cluster – Cluster II (50th anniversary edition)"
Cluster can be counted among the most important international protagonists of the electronic avant-garde. Some credit them with having invented ambient music, others as pioneers of synthesizer pop, whilst to some they are firmly embedded in the krautrock universe. There is some truth in all of these notions. Cluster (or Kluster as they were in the beginning) were founded in 1970 in Berlin by Conrad Schnitzler, Hans-Joachim Roedelius and Dieter Moebius. A change in direction and musical differences moved Moebius and Roedelius to split from Schnitzler after which the duo recorded 10 regular studio albums between 1971 and 2009. Their debut album ("Cluster 71") was in Wire Magazine's "One Hundred Records That Set The World On Fire" list. Follow up, Cluster II, has now reached it's 50th anniversary and to celebrate bureau b are releasing a limited anniversary edition, vinyl only, gatefold sleeve limited to a 1000 copies.
Diese Website verwendet Cookies, um eine bestmögliche Erfahrung bieten zu können. Mehr Informationen ...