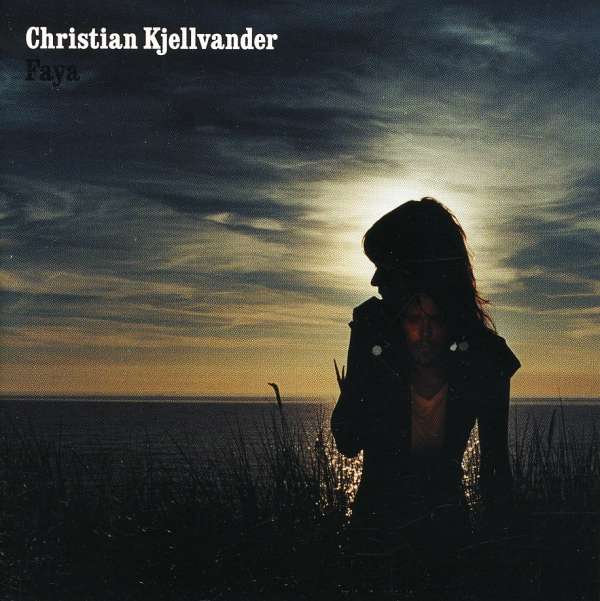 "Faya" as I dubbed her was recorded in an old school house on a hill (appropriately named "a house on the hill") and we basically moved a complete 24 track studio into this beautiful abode.

The atmosphere of the room was seductive and I am truly grateful to the people who put their souls, or something like it, into this project....Anders Tingsek, Per Nordmark, Daniel Frank, Dan Englund, Peter Anderson, Lotta Wenglén, Nina Persson, Tomas Ebrelius, Carl Granberg, Craig Schumacher, David Carlson, Johan Hansson, Kerstin o Anna Grevelius, Tias Carlson etc etc. 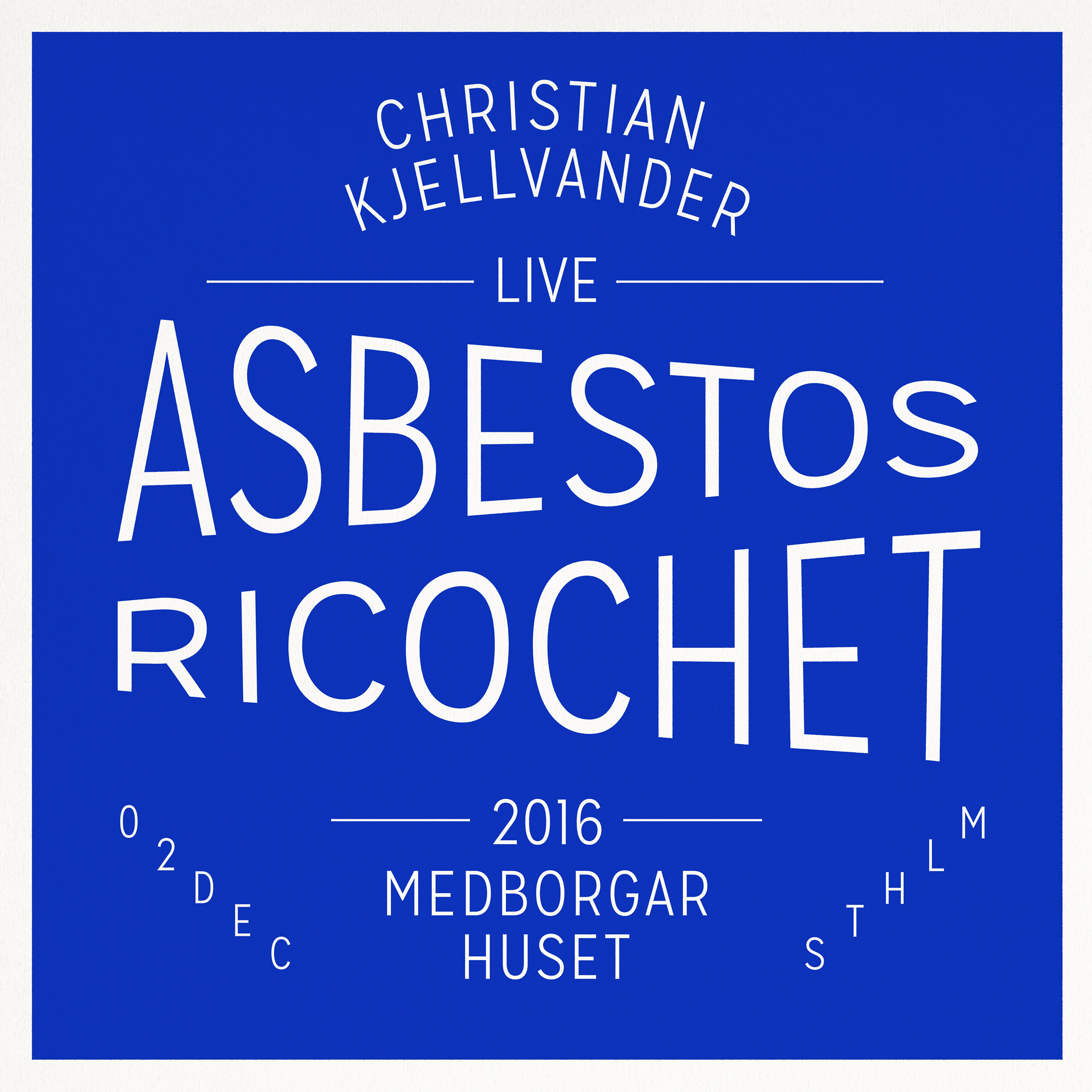 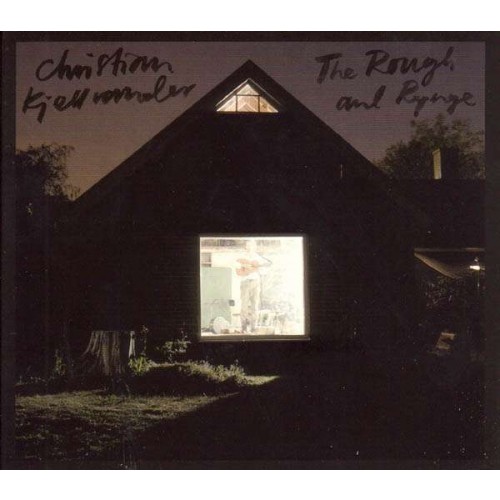