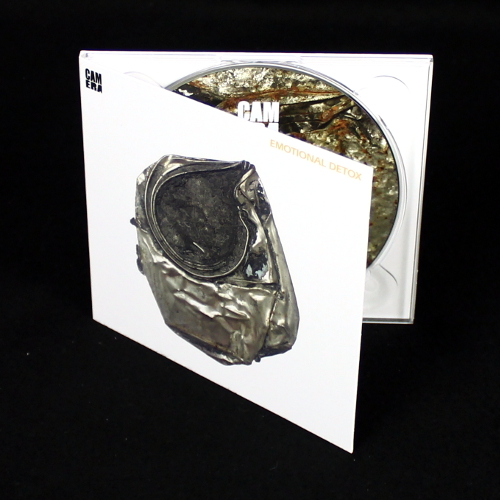 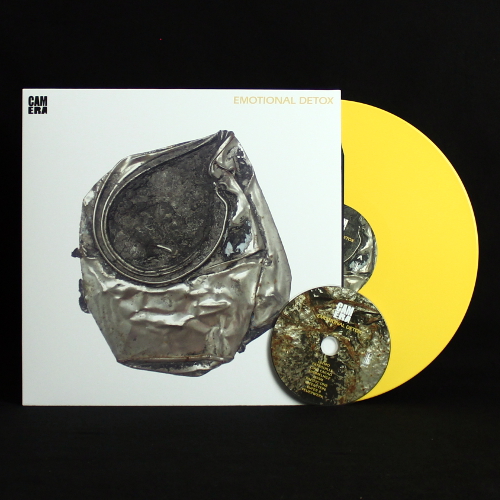 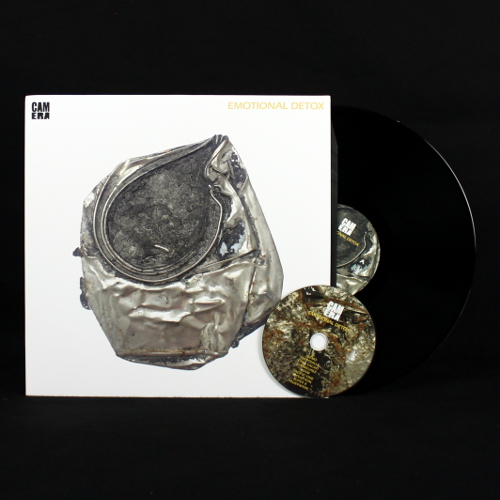 The first 100 orders will get the limited yellow vinyl.

Started as the so called “Krautrock Guerrilla” in 2012, six years later the Berlin combo Camera are releasing their fourth full-length album. Customarily associated with the likes of NEU! and La Düsseldorf it is time to allow Camera to break free of the krautrock tradition and accept that they are very much doing their own thing now. Motto: “It's not repetition, it’s discipline” 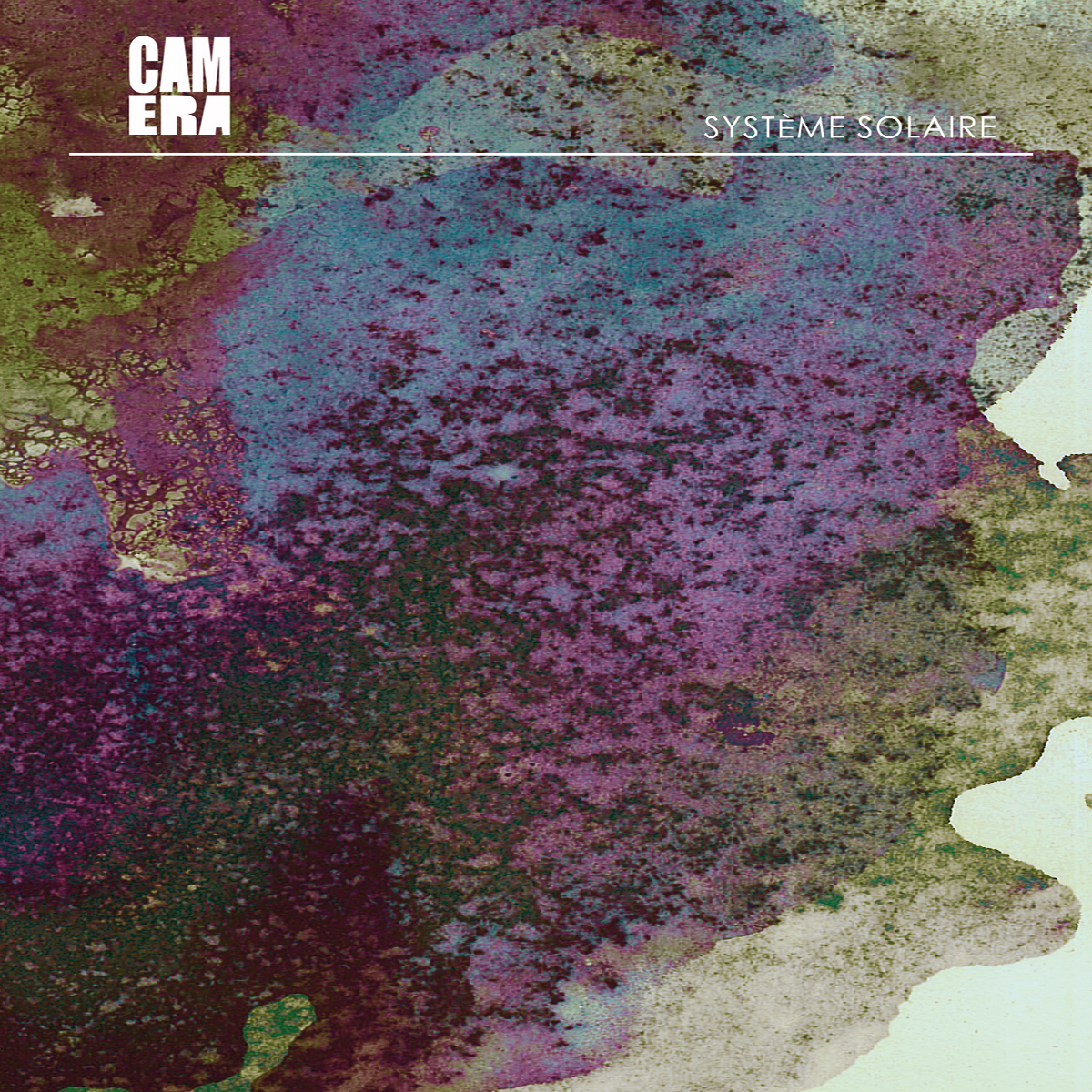 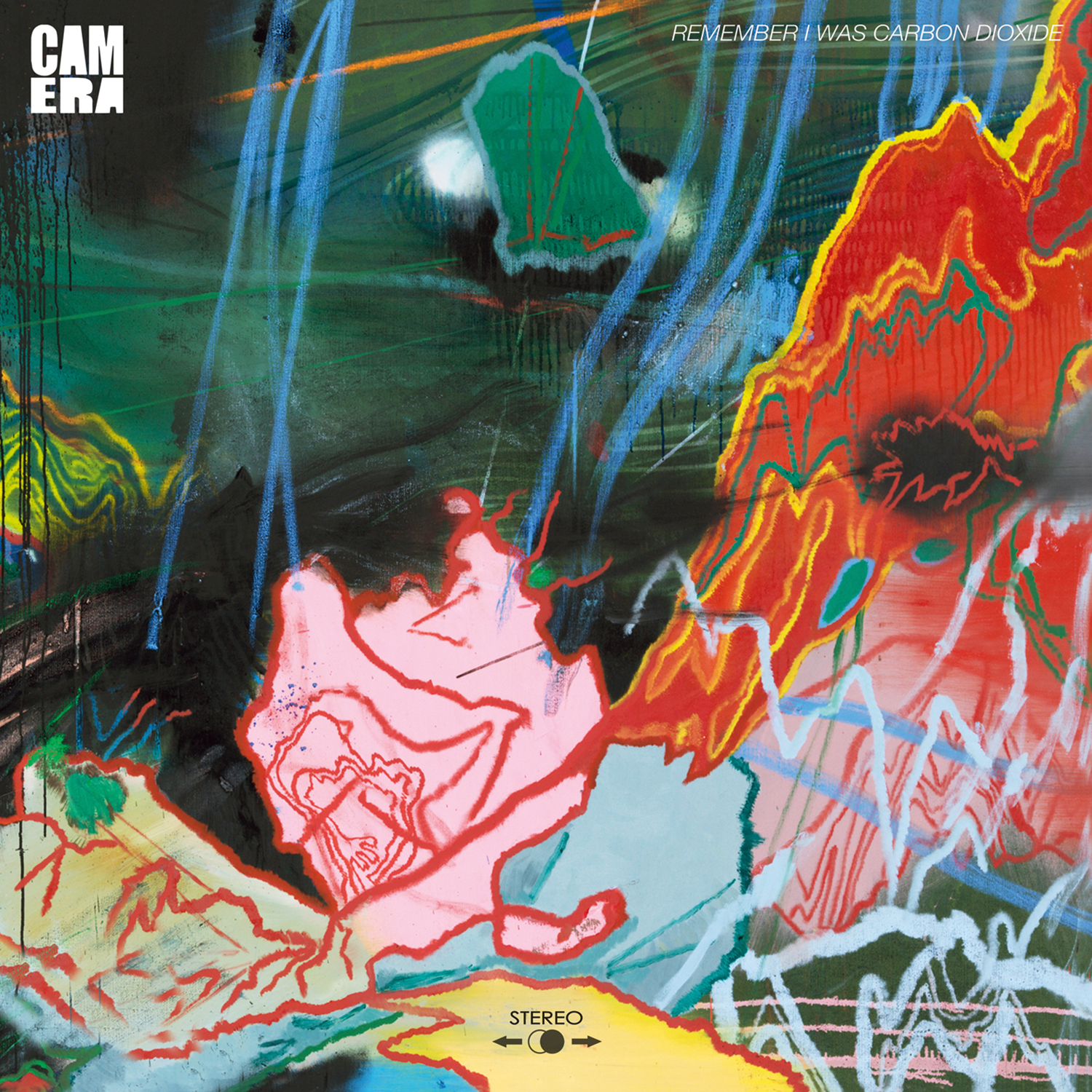