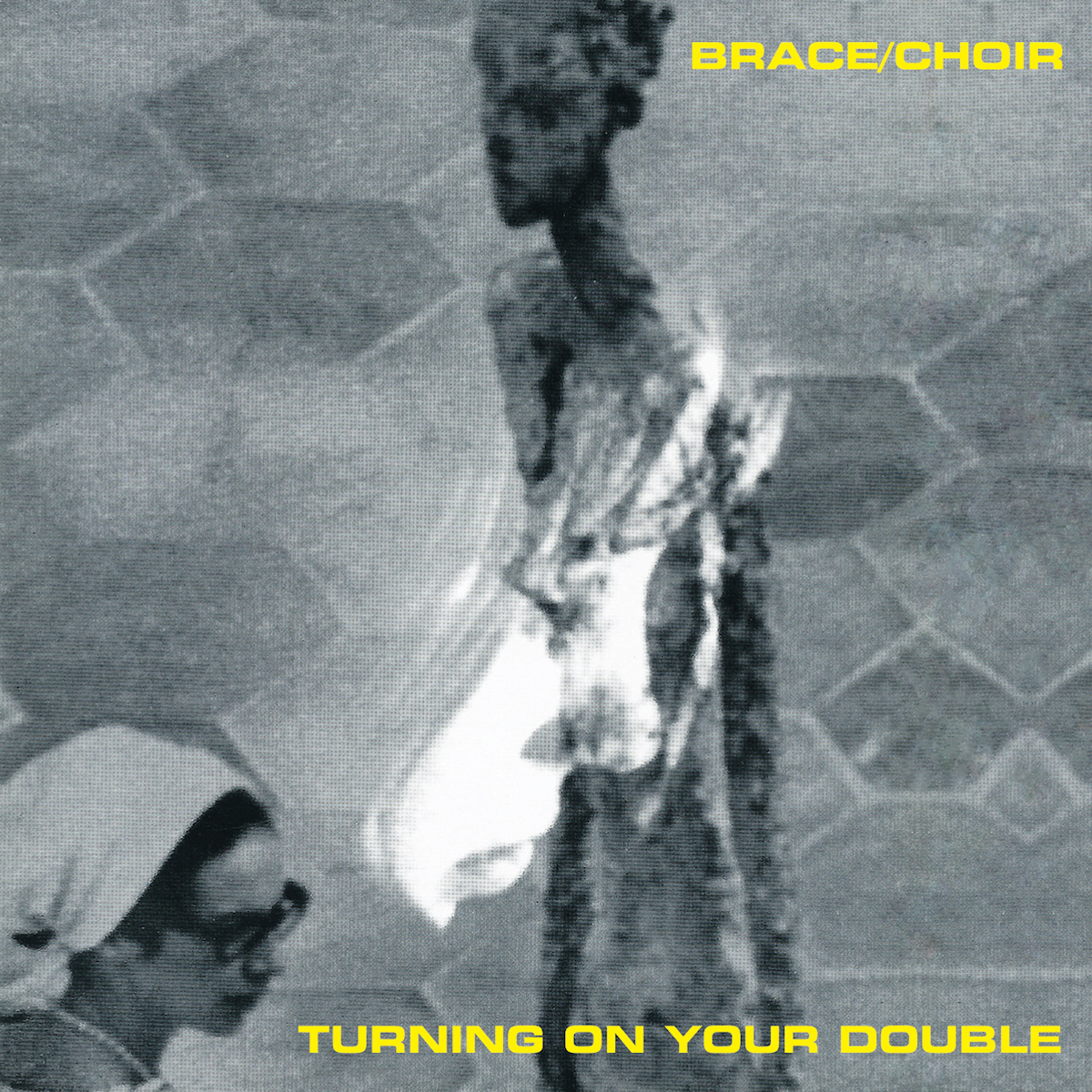 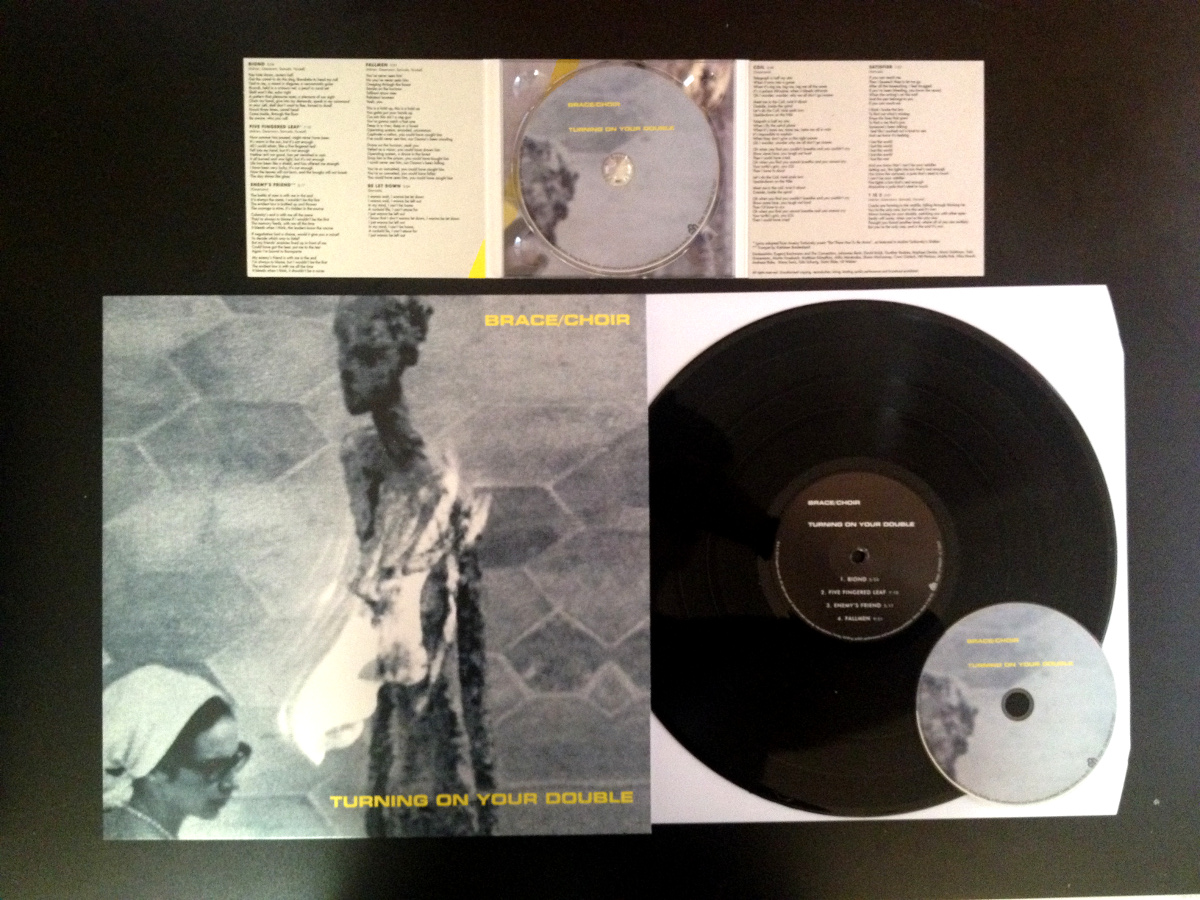 Brace/Choir - Turning On Your Double

With their follow-up to 2010’s self-titled EP, Brace/Choir have made an LP of idiosyncratic Trancerock geared towards the listener of whole albums. At its core, Turning on Your Double is a series of dark and ecstatic tales of mental illness, written and recorded in Berlin, Germany amidst tectonic shifts both personal and political. The eight songs are a meditation on social and individual struggles with compulsive disorders, power and inverted schizophrenia: four people united by an idealistic vision of collaboration who come to think they’re one – and the cracks that show in their lives and personalities when the music stops.