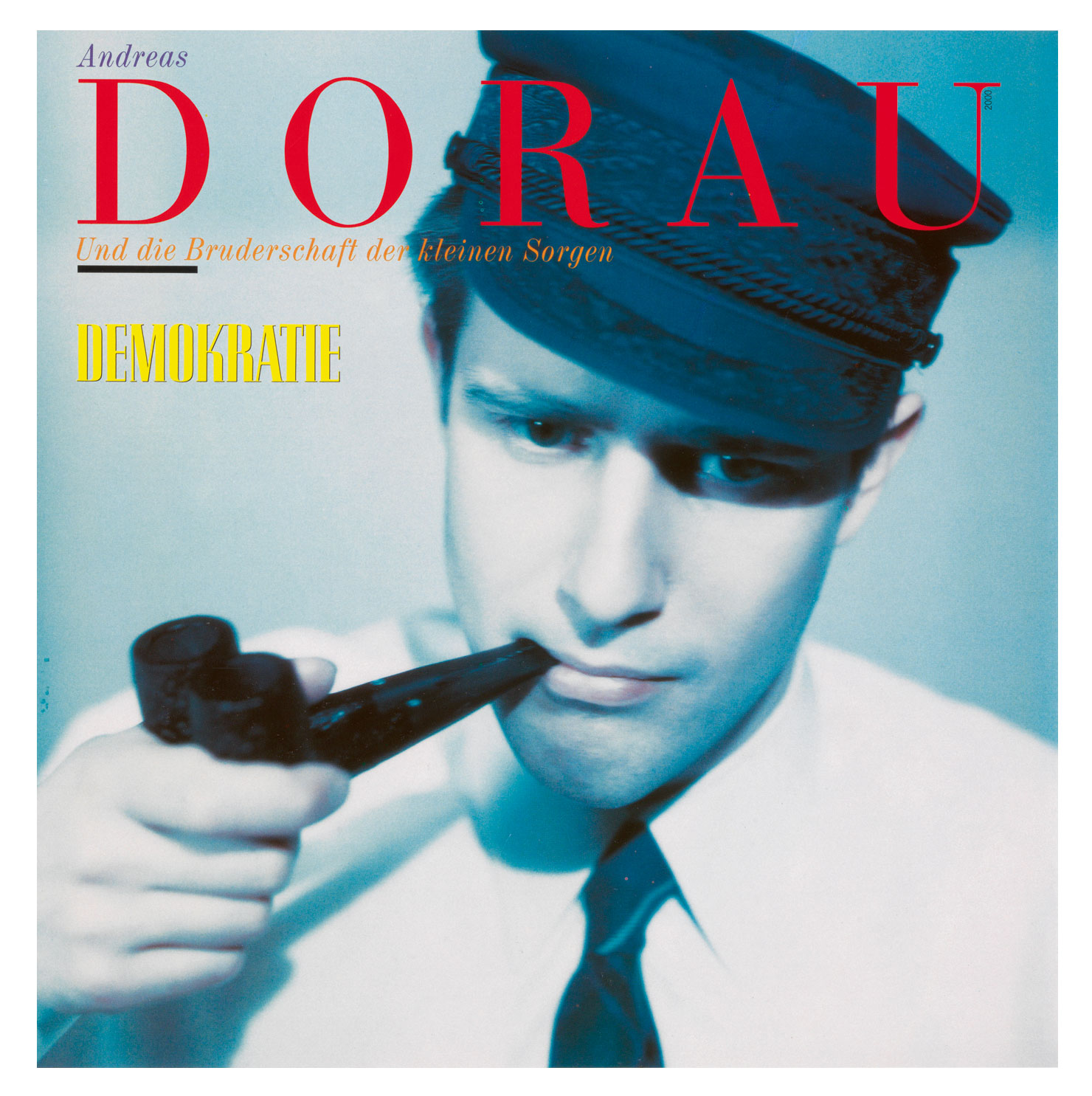 Andreas Dorau, born 1964, is a marvellous pop musician, equipped with the choicest humour and the gift of creating wonderful melodies. Aged 16, he wrote the huge hit "Fred vom Jupiter" and has been championed erroniously as representing German New Wave (NDW) ever since. After a five year hiatus, Dorau rediscovered his musical mojo in 1988. Influenced by the sounds of the sixties, he presented the "Demokratie" album, arranged by Michael Nyman, a set of fantastic pop songs with rousing, at times bizarre, arrangements. The reissue comes with liner notes, rare photos and two bonus tracks. 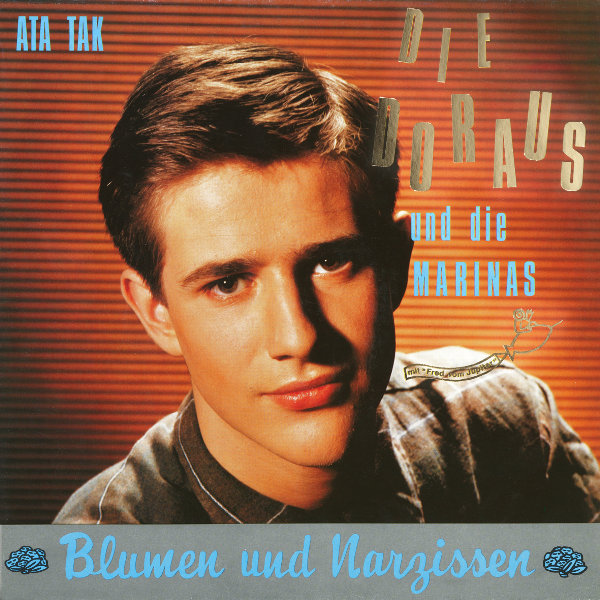 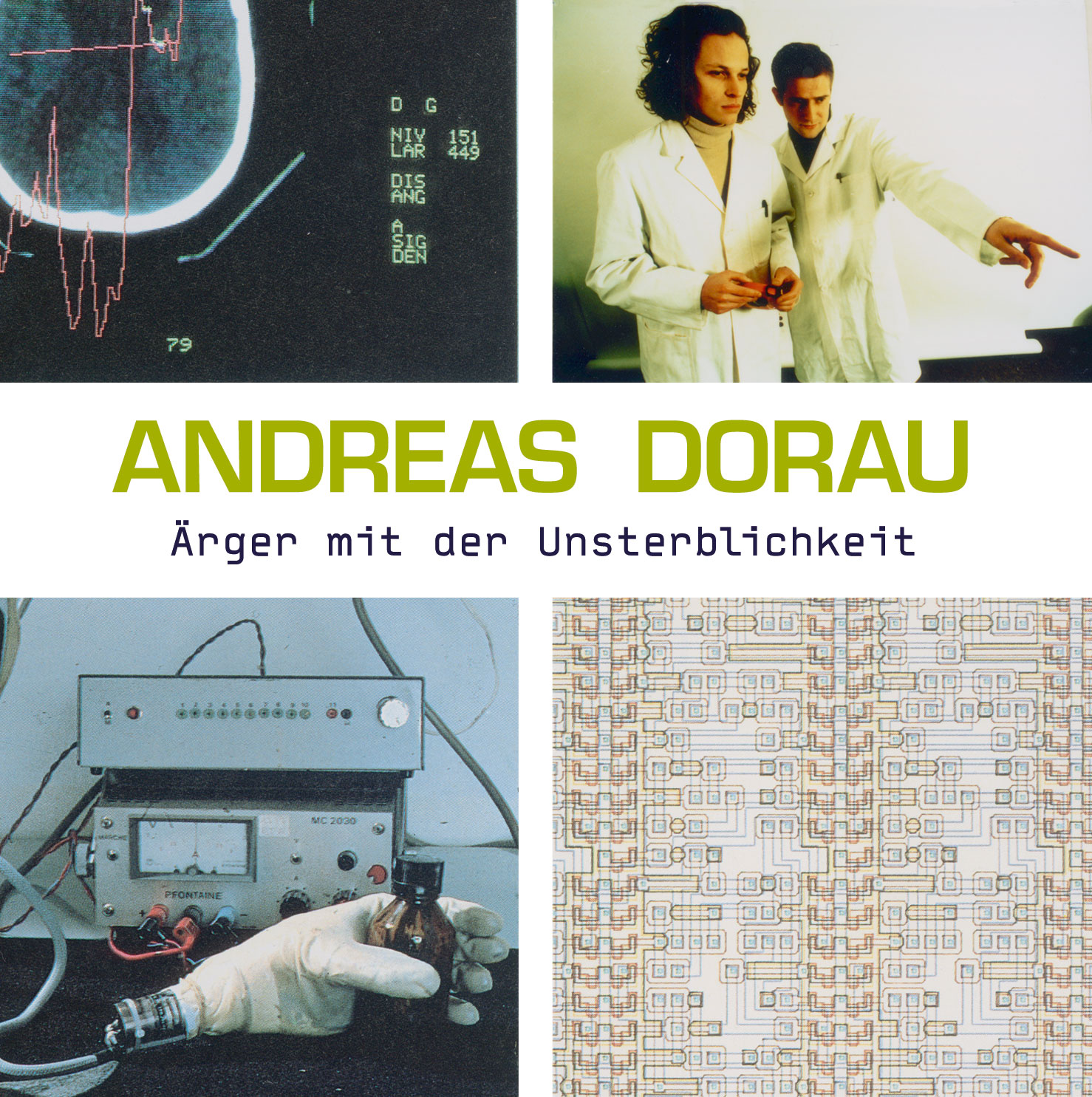 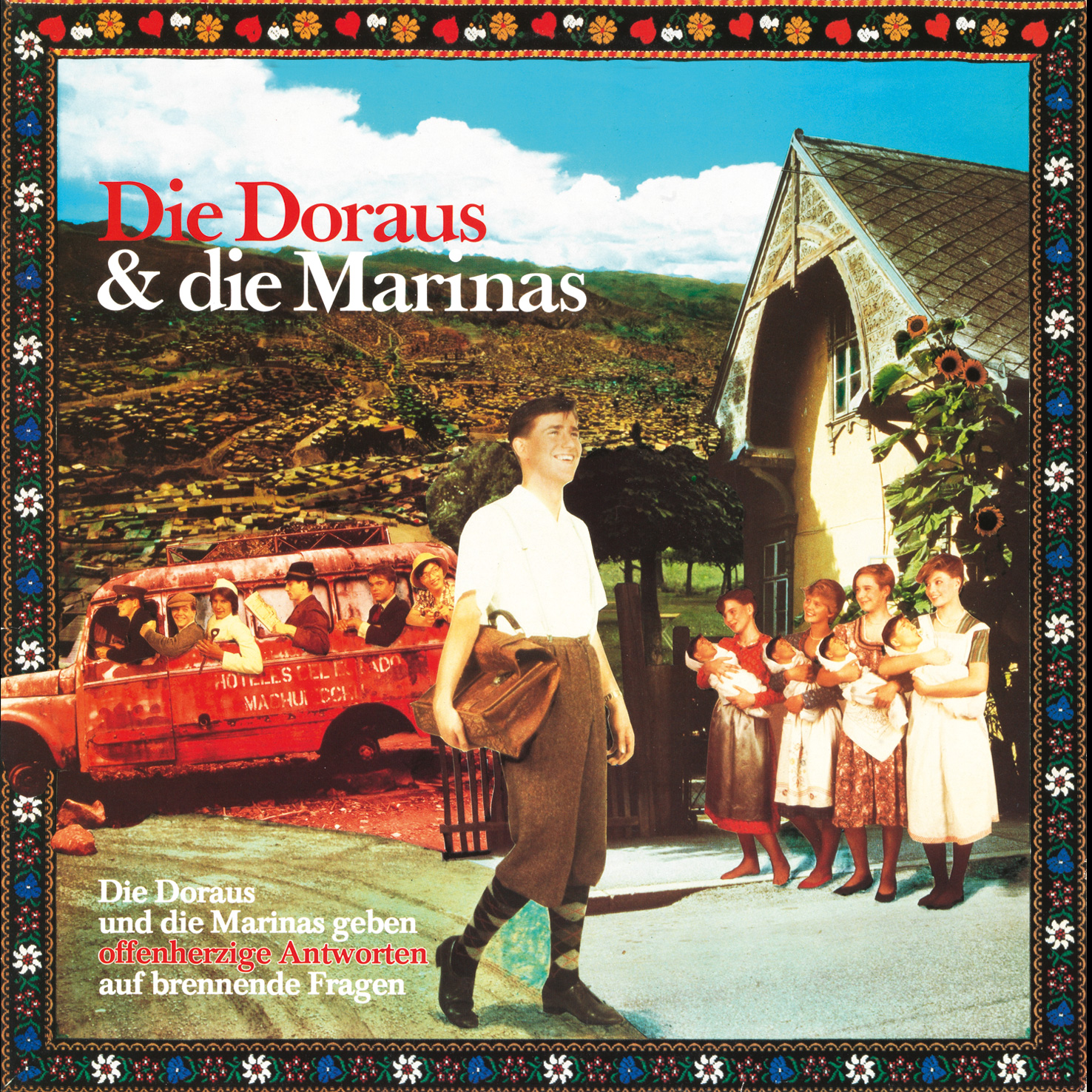